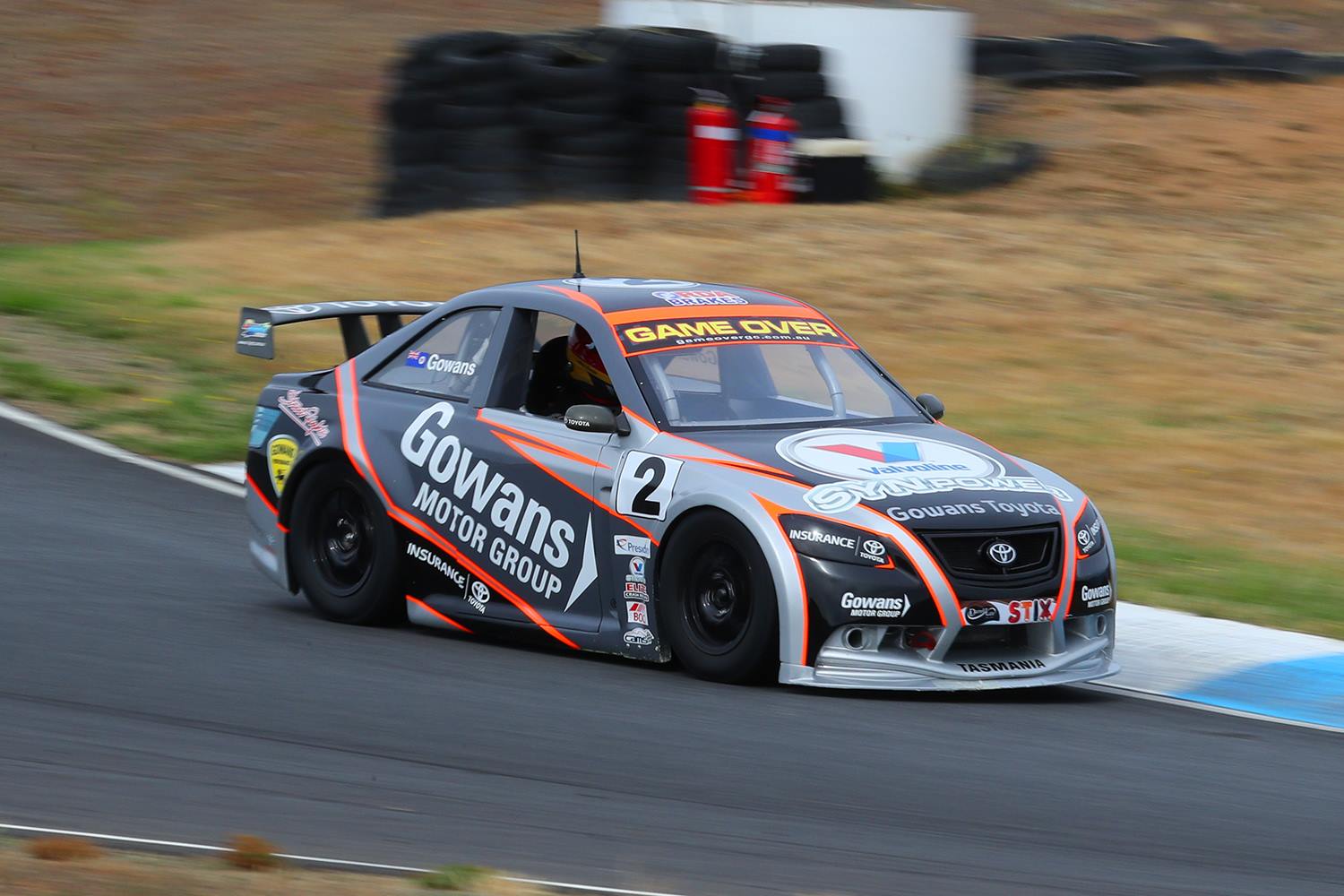 Q & A with Adam Gowans

The Battery World Aussie Racing Cars Super Series heads this month to the Apple Isles to the amazing Symmons Plains Raceway, one of our all time favourite tracks - a circuit very much suited to the Aussie Cars.

The 2009 ARC Champion was Tasmanian local Adam Gowans, we caught up with Adam and fired off a batch of questions, Gowans joins the class at Symmons Plains in a couple of weeks.

Q: When did you first race with the Battery World Aussie Racing Cars Super Series?

Q: What would you say is your most favourite memory from racing in the class?

A: Can’t go past claiming the 2009 title. The single race many people remind me of is the 2014 Bathurst 1000, Sunday Morning Final race.  Making a pass for the lead & win on the last corner of the race, after starting P.10 following earlier incidents. It was a determined, rewarding drive!

Q: What would be your favourite race circuit?

Q: Tell us about Gowns Racing, who are the team?

A: Gowans Racing competes in historical events as well as current day circuit racing. Key team members are my father Bruce Gowans, father & son Mechanic’s David & Tony Fidler.   Various others provide support in certain areas & events to whom we are very grateful.  For Symmons Plains, the experienced Duane Preece is joining the team.

Q: What would you have to say to someone thinking of getting into the Battery World Aussie Cars?

A: Huge thanks to Valvoline Australia for their long-term support & our local Tasmanian BOC outlets. 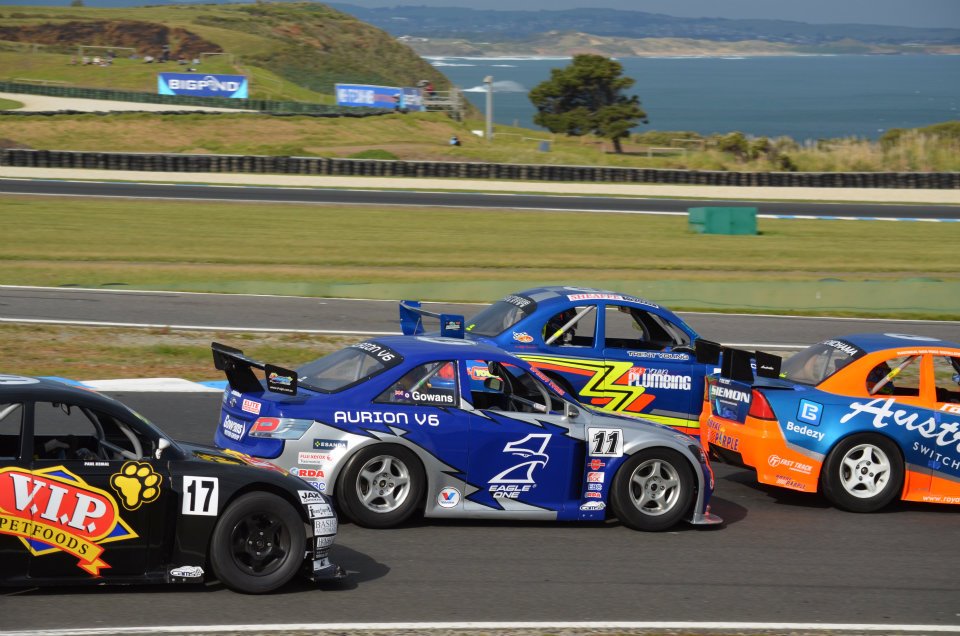 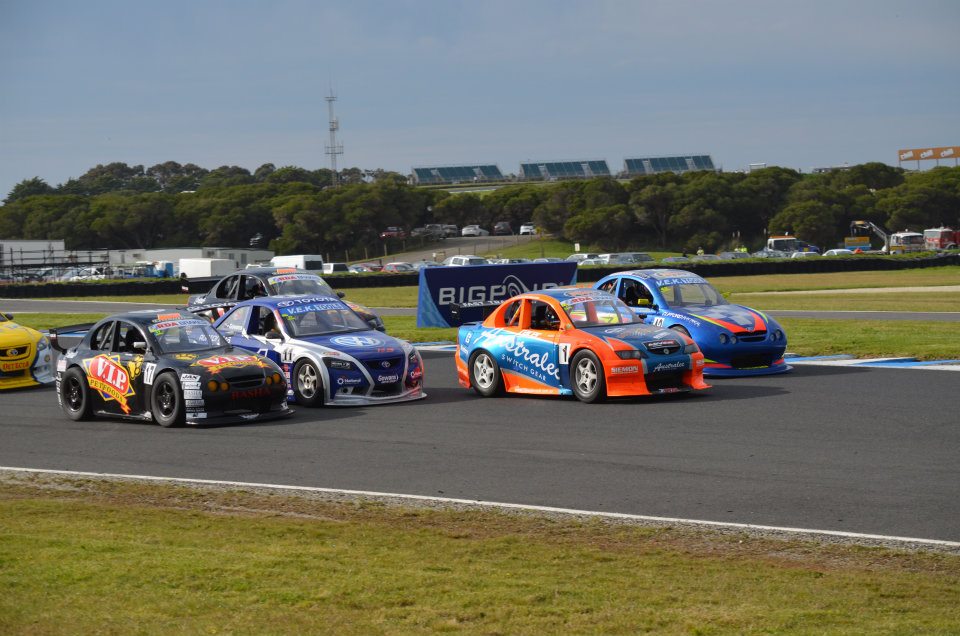 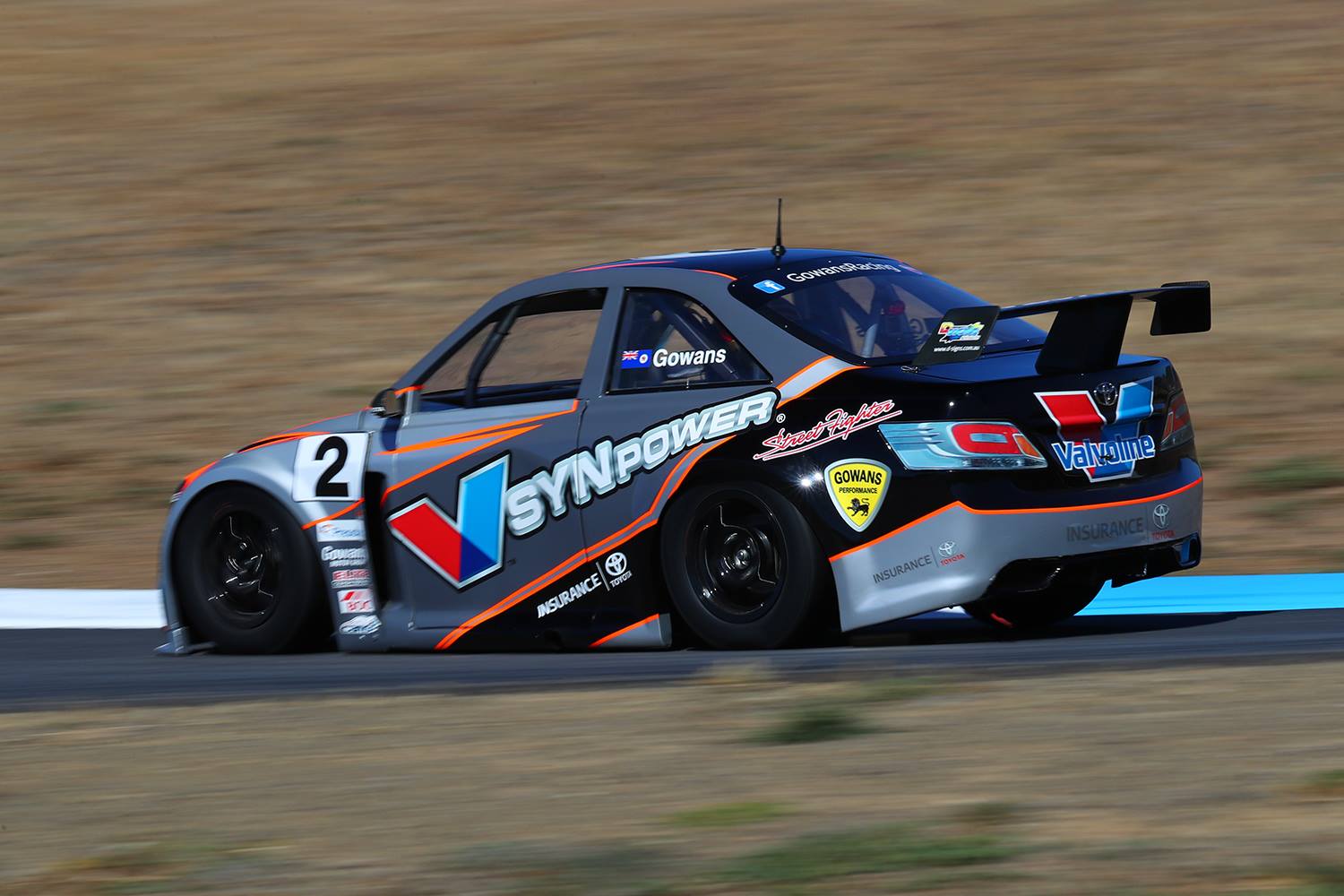 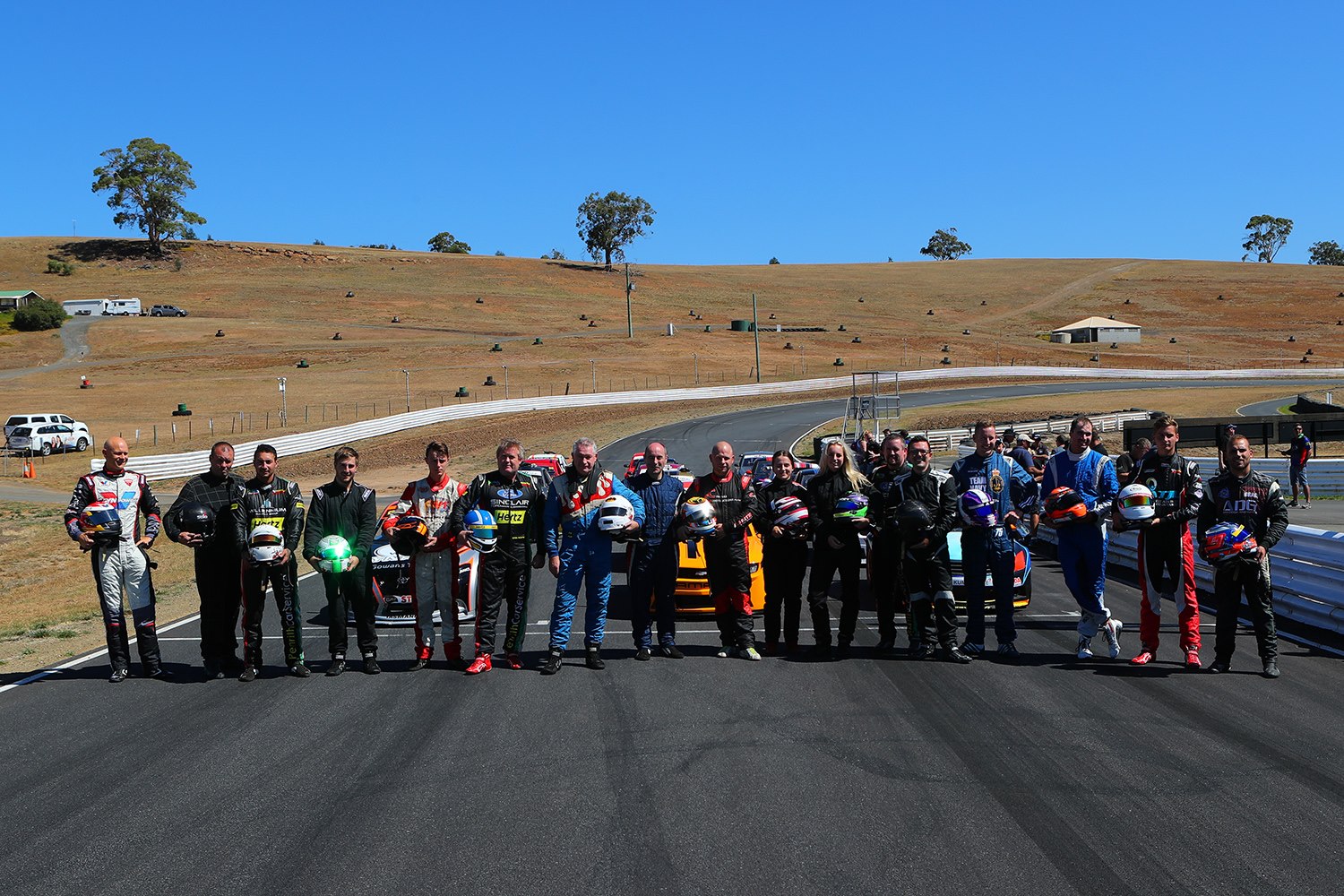 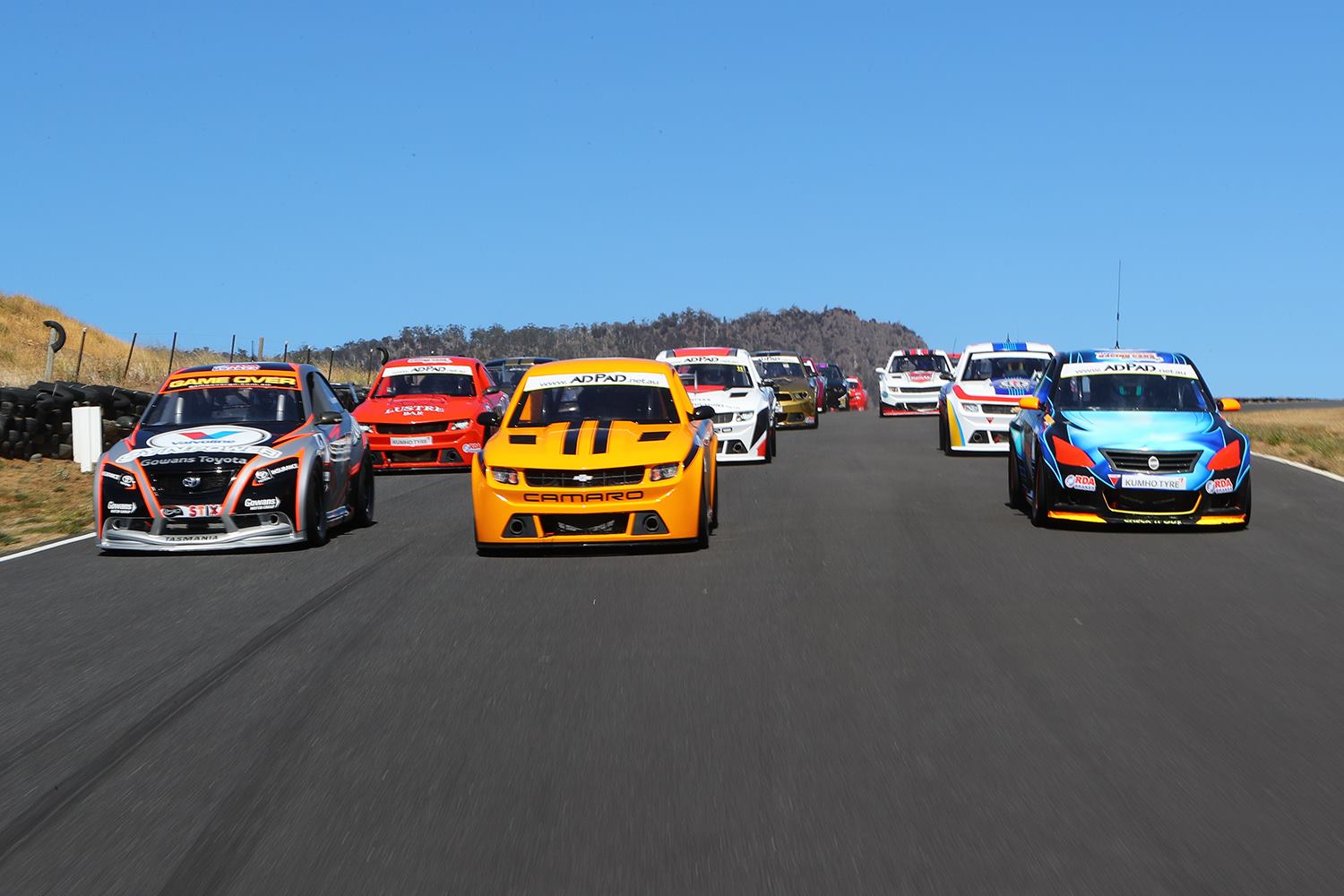 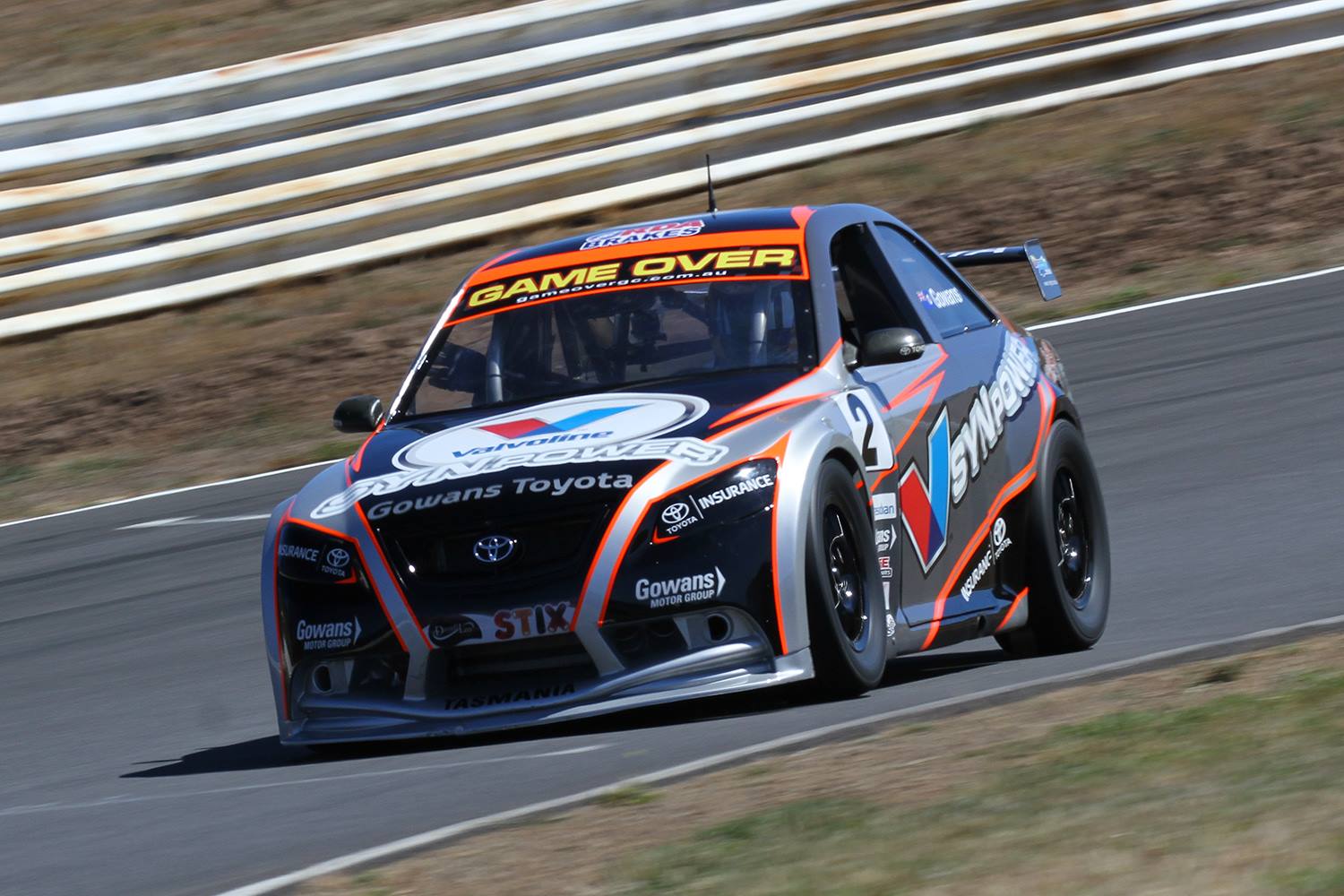