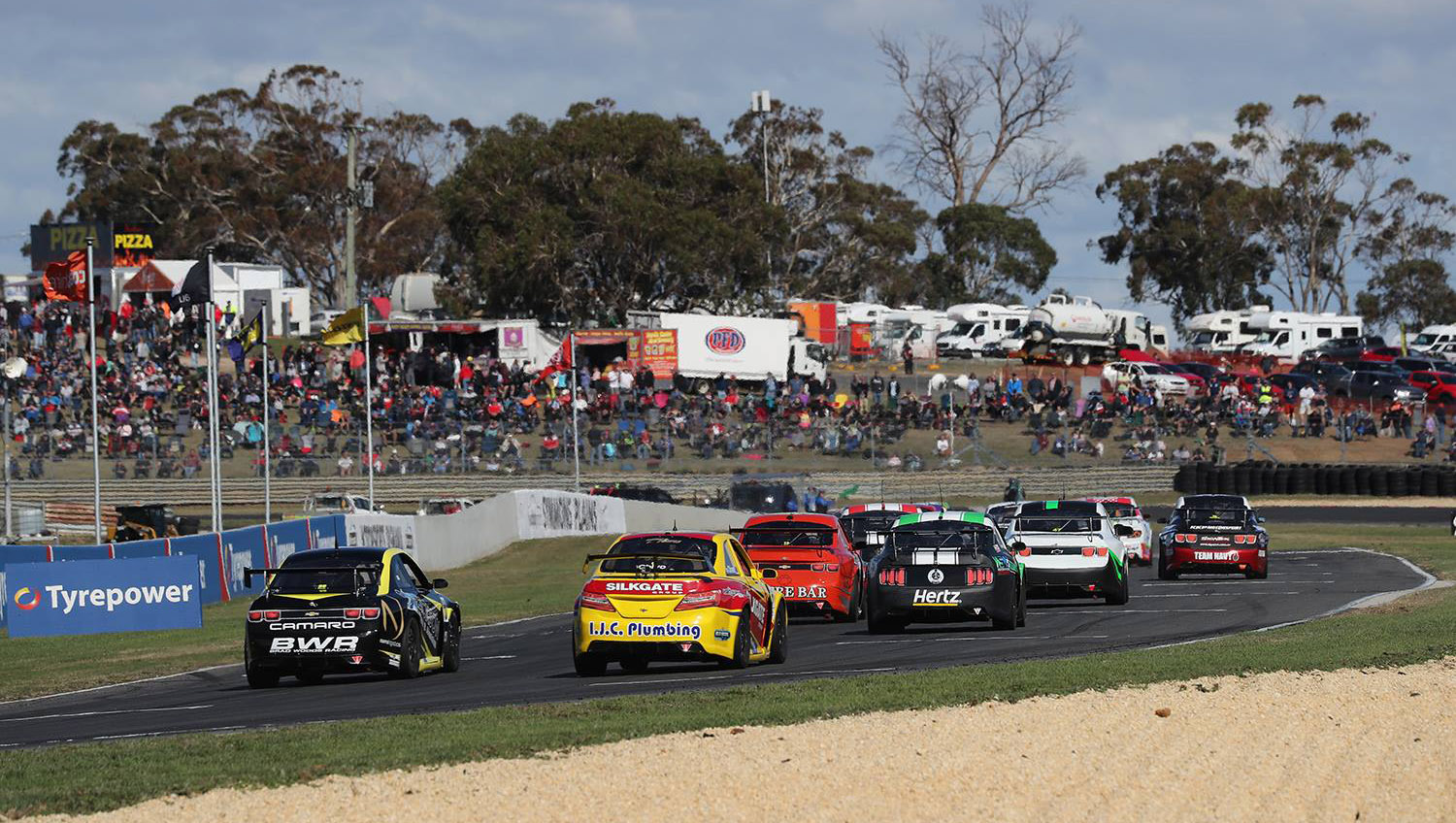 Another awesome field – 28 cars will be on track in Tassie and following on from the series' standout performance at Bathurst, Supercars have confirmed the usual program of Practice, Qualifying and 4 races across the shorter than usual 2 day event.

Even more exciting aside of the Supercars, The Battery World Aussie Racing cars will headline the event, our on track sessions are all curtain raisers to the main game Supercars on track events.

We will release the driver line-up shortly.

Here is a selection of photos from the last time the Aussie Racing Cars were in Tasmania. 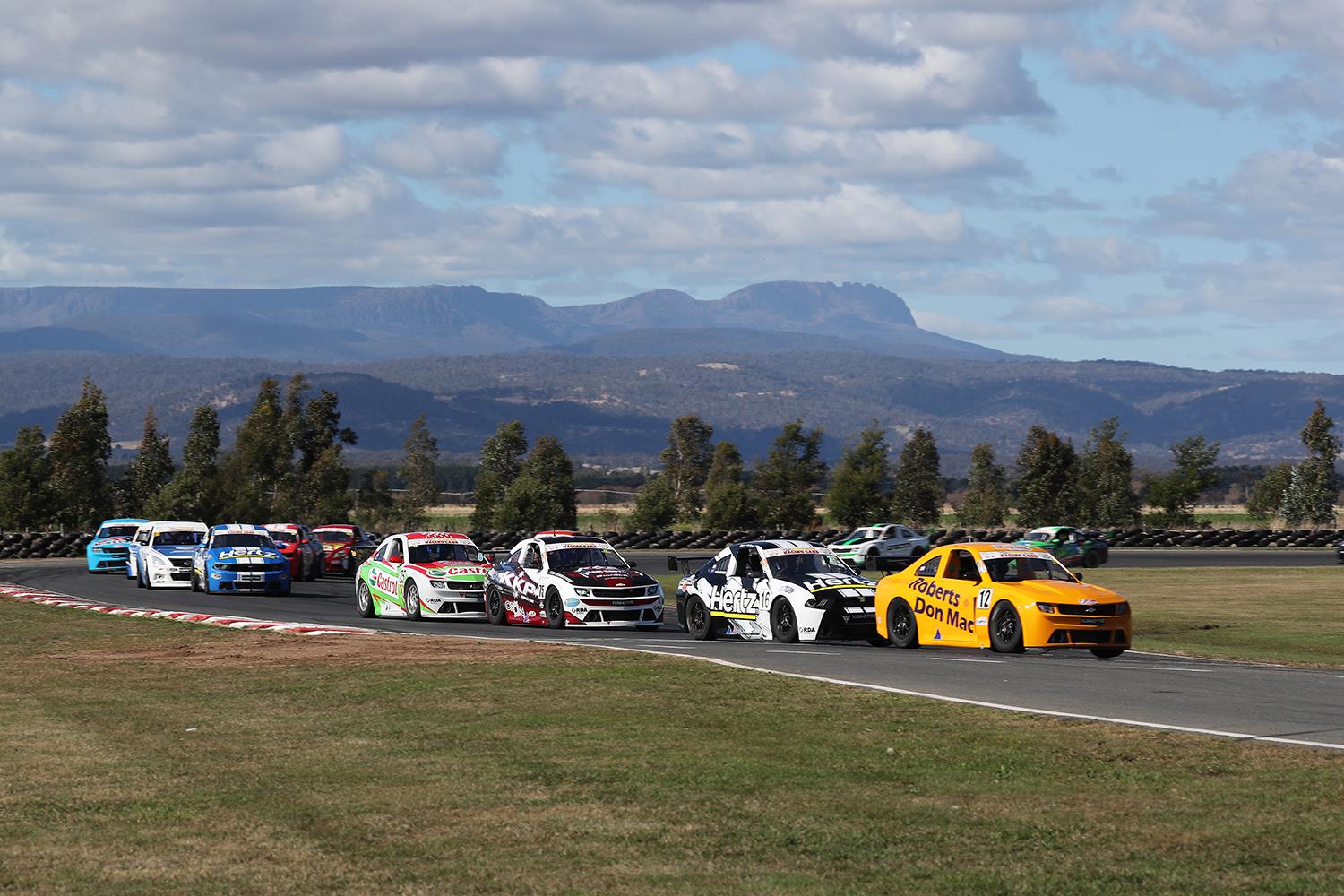 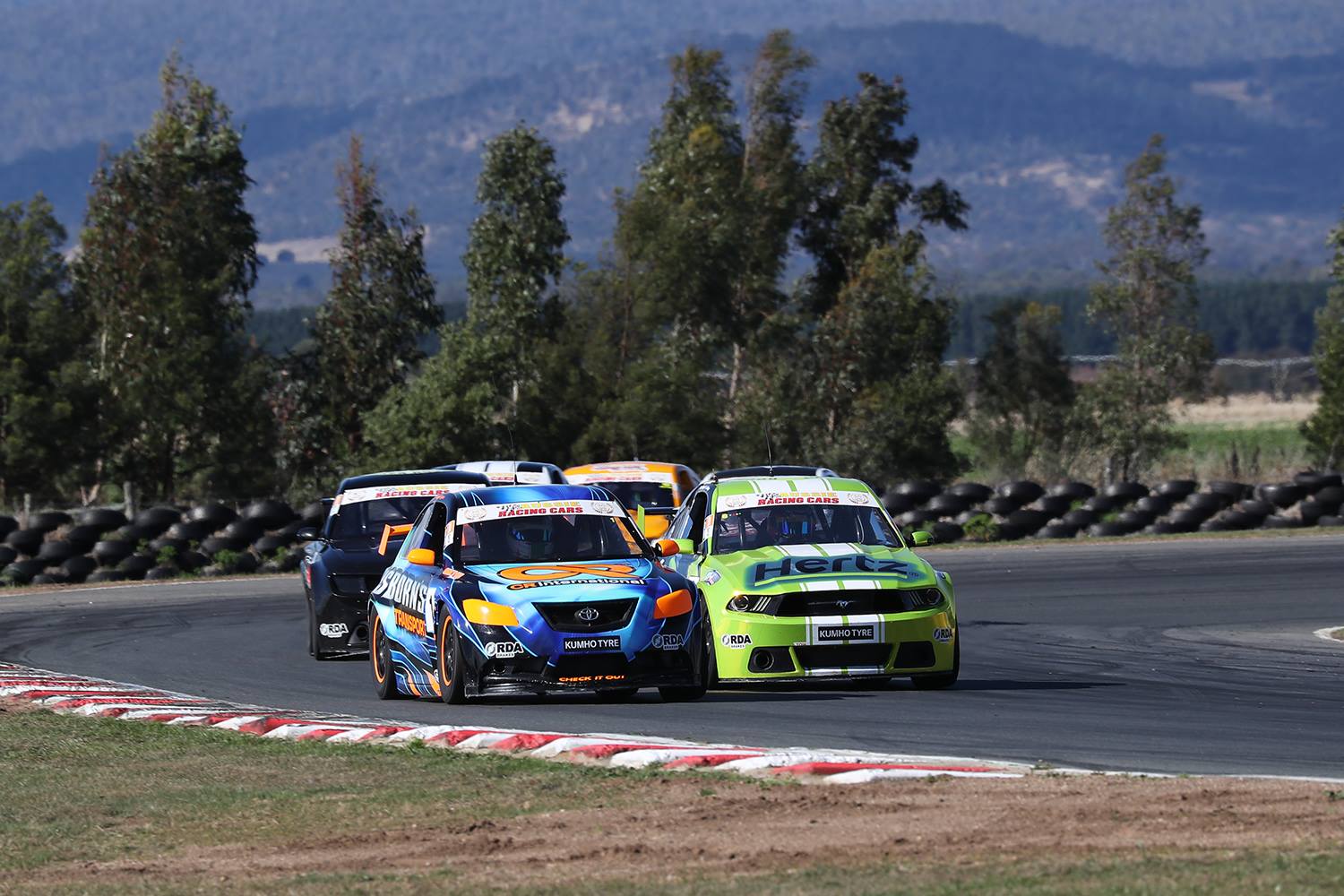 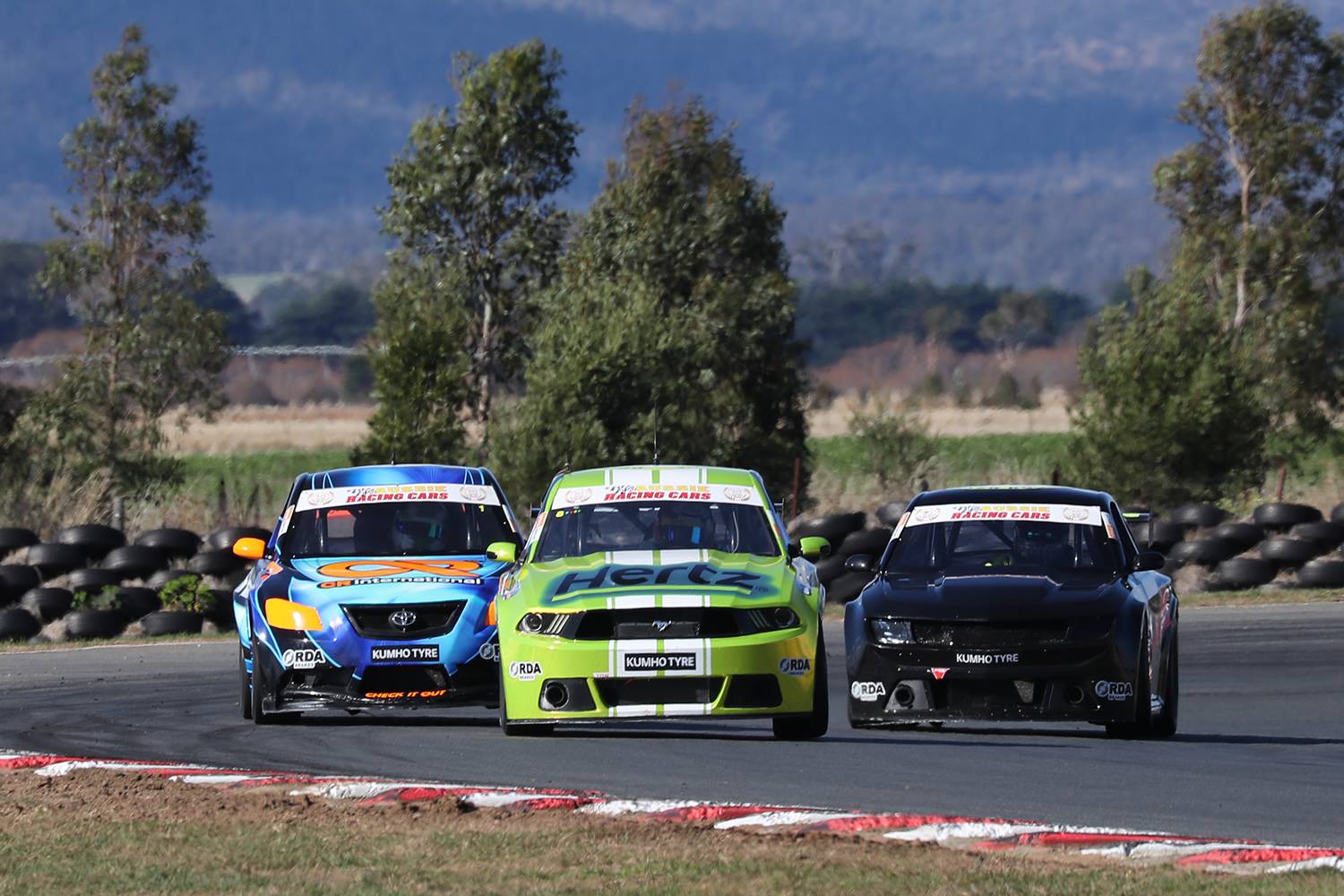 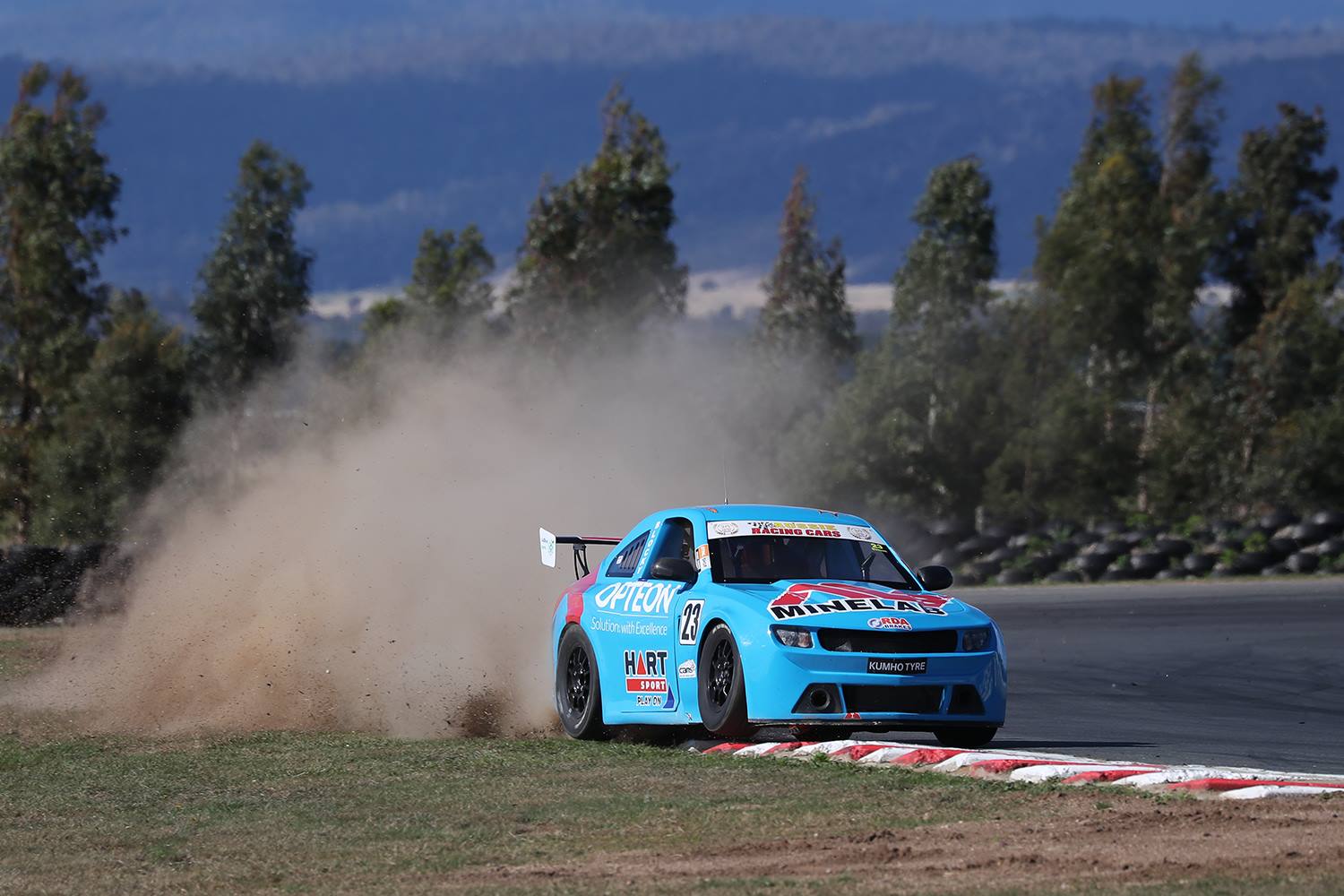 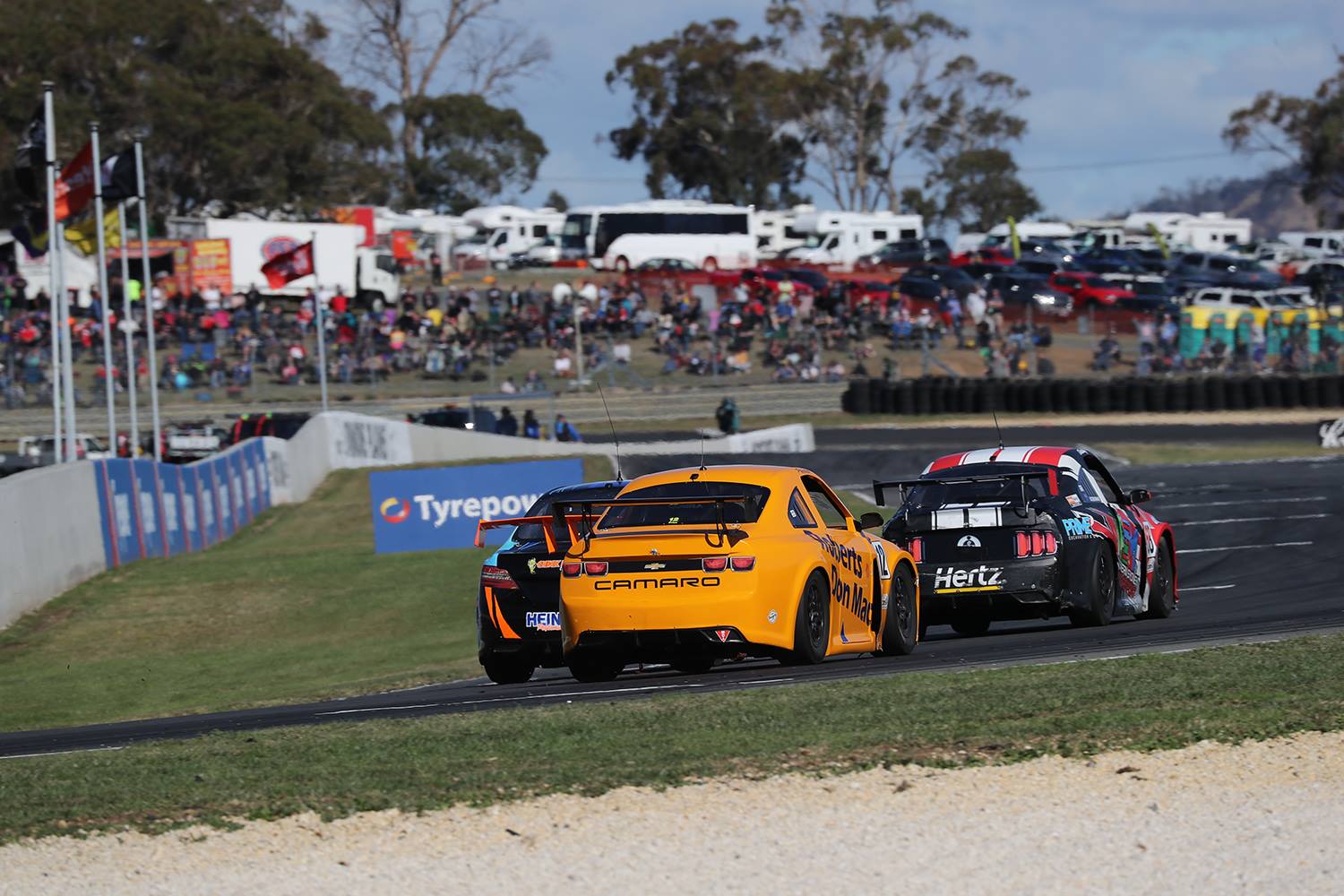 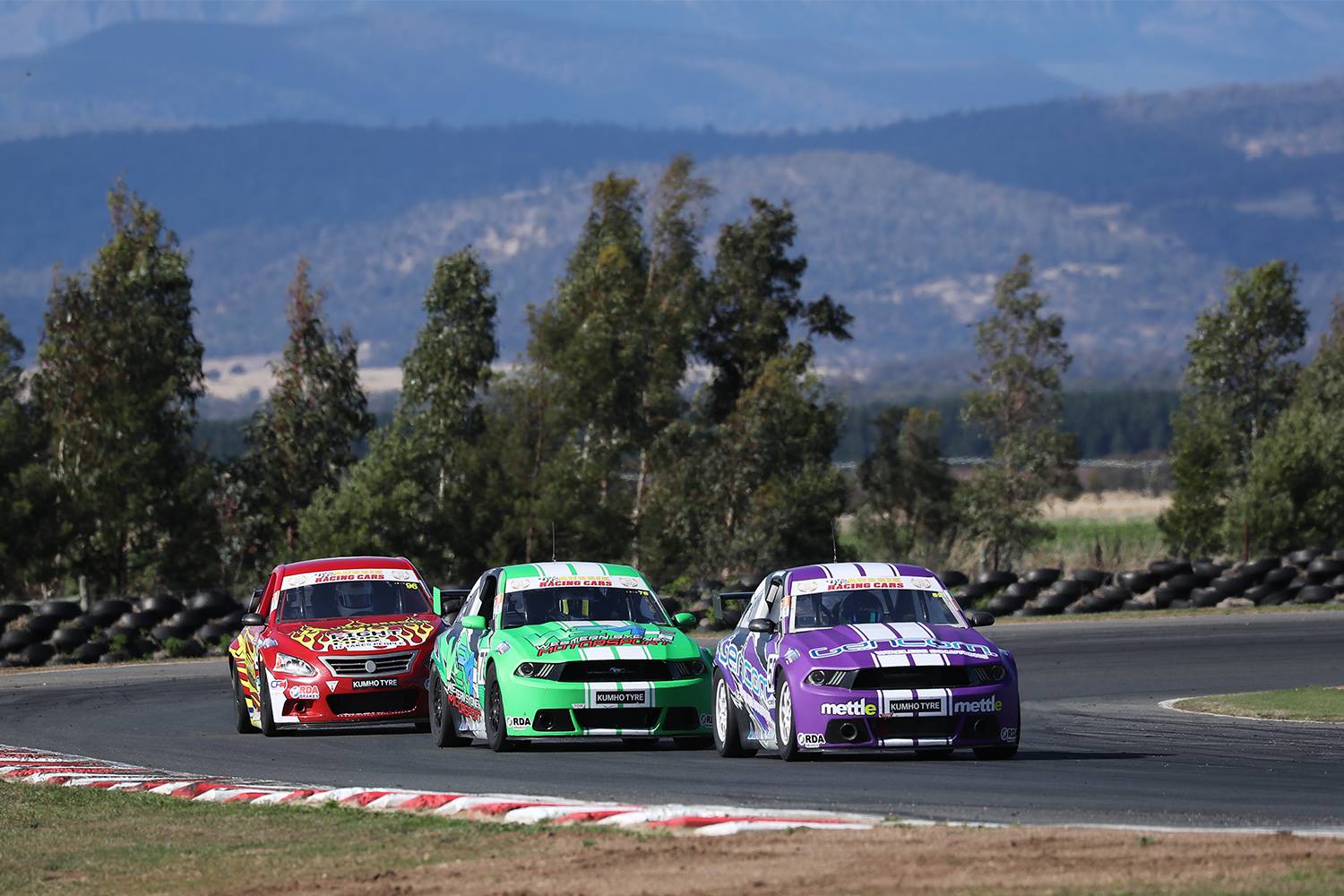 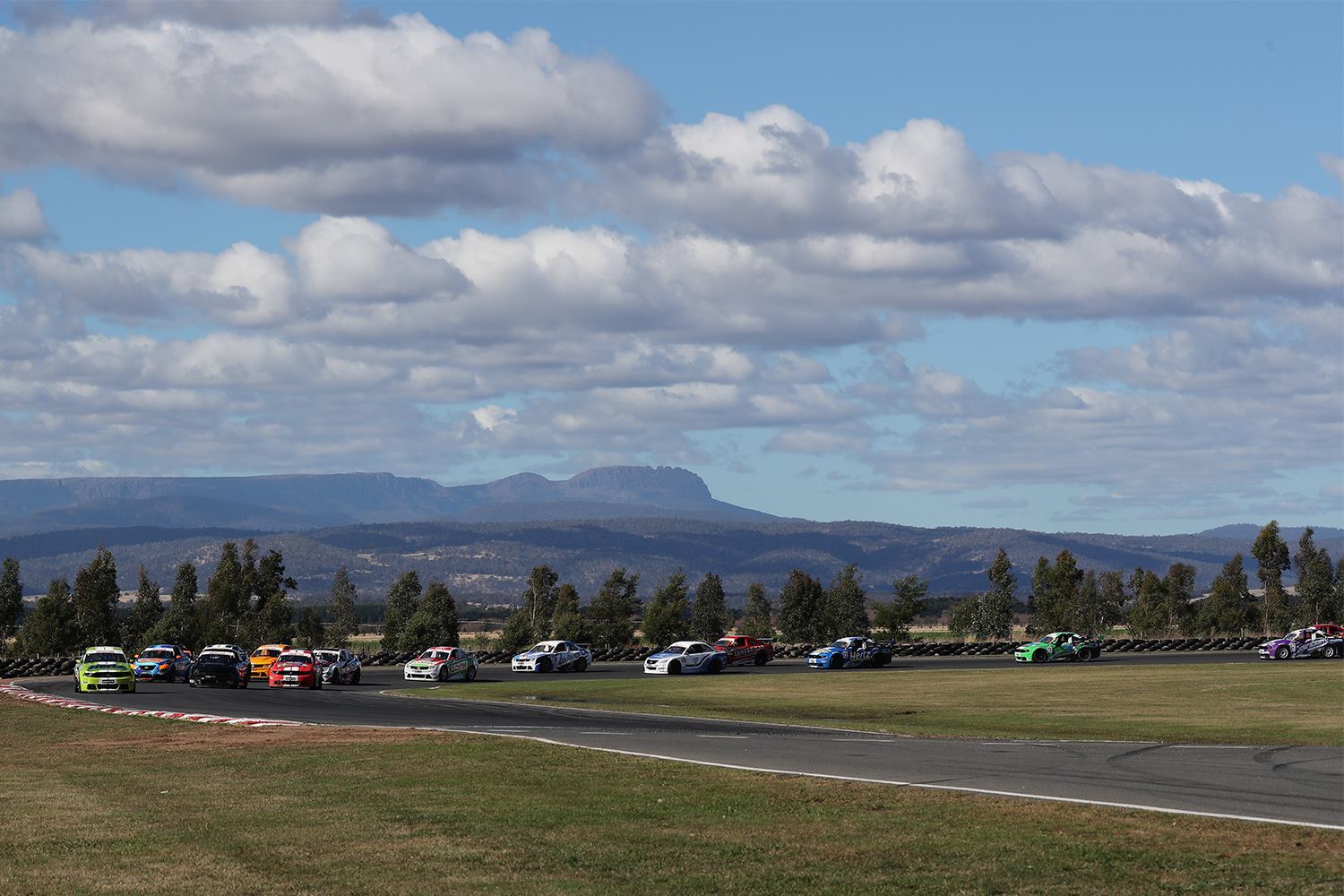 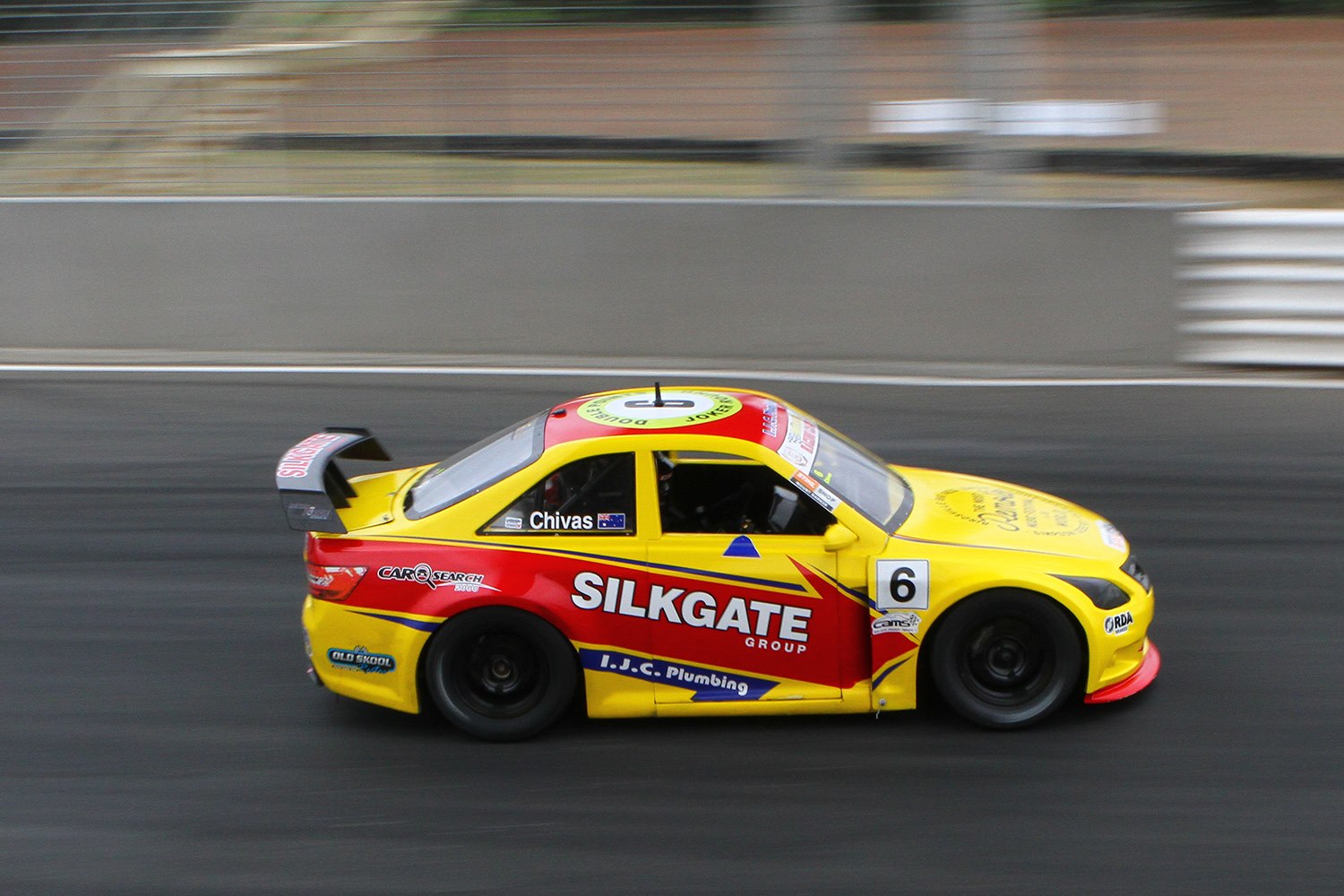 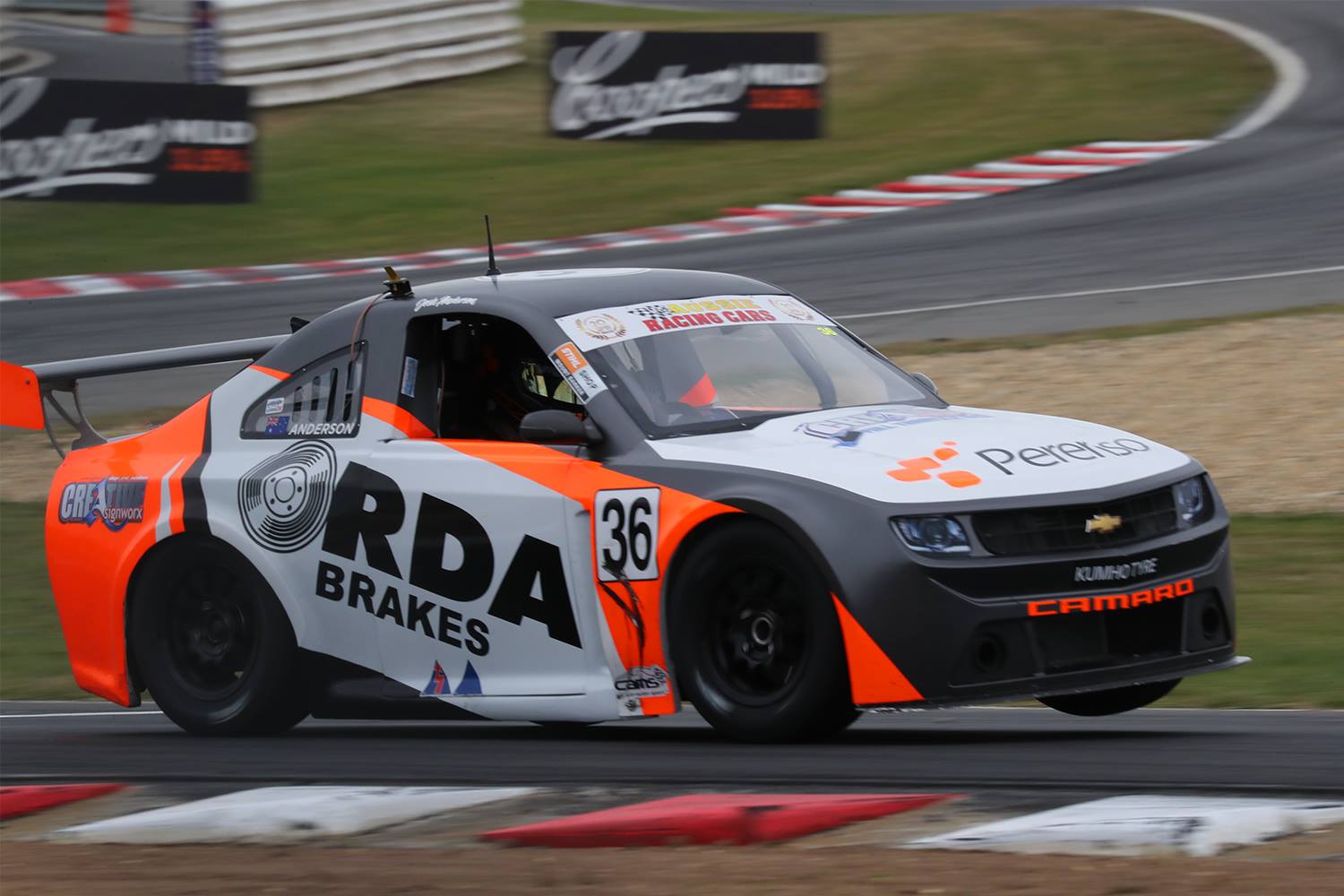 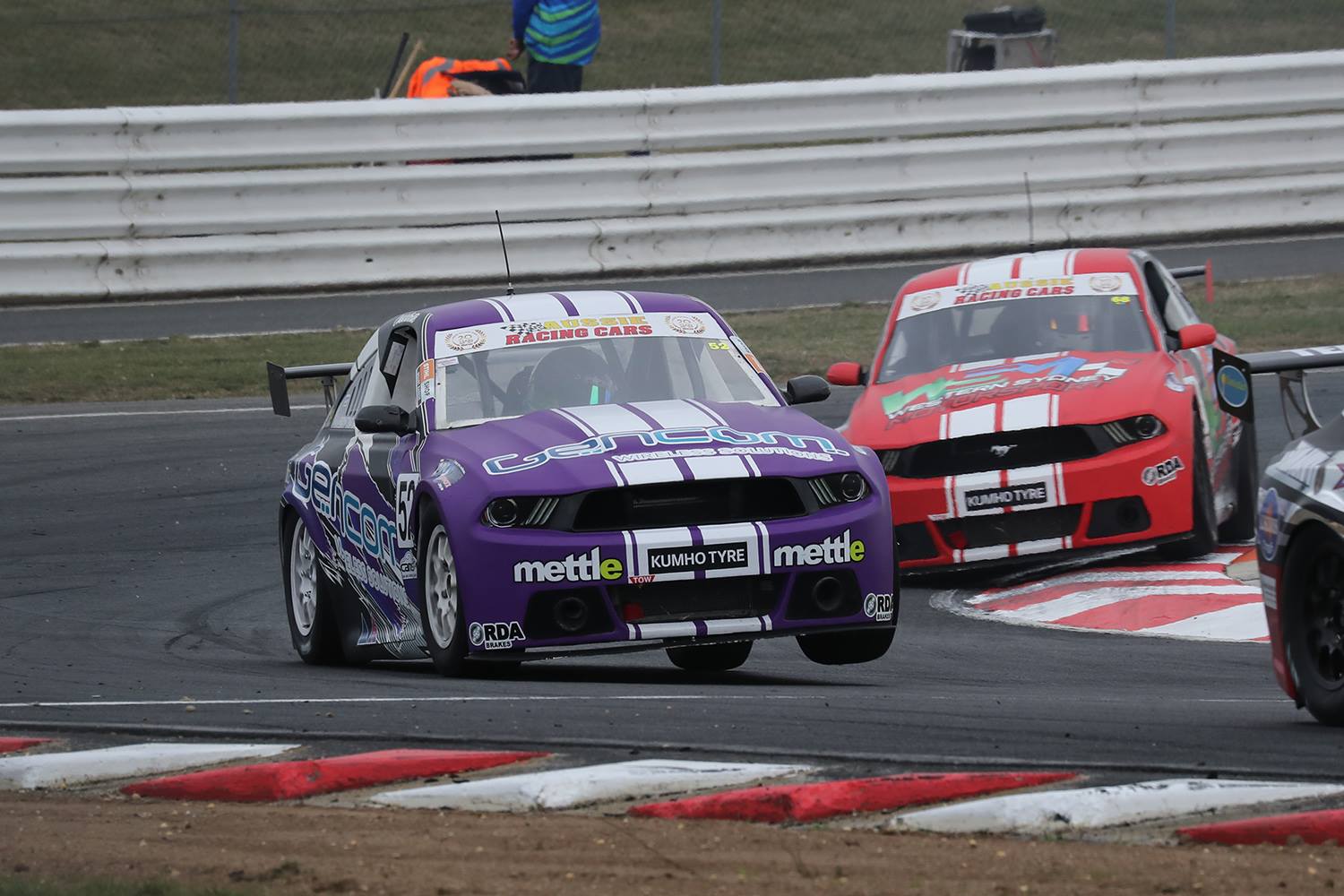 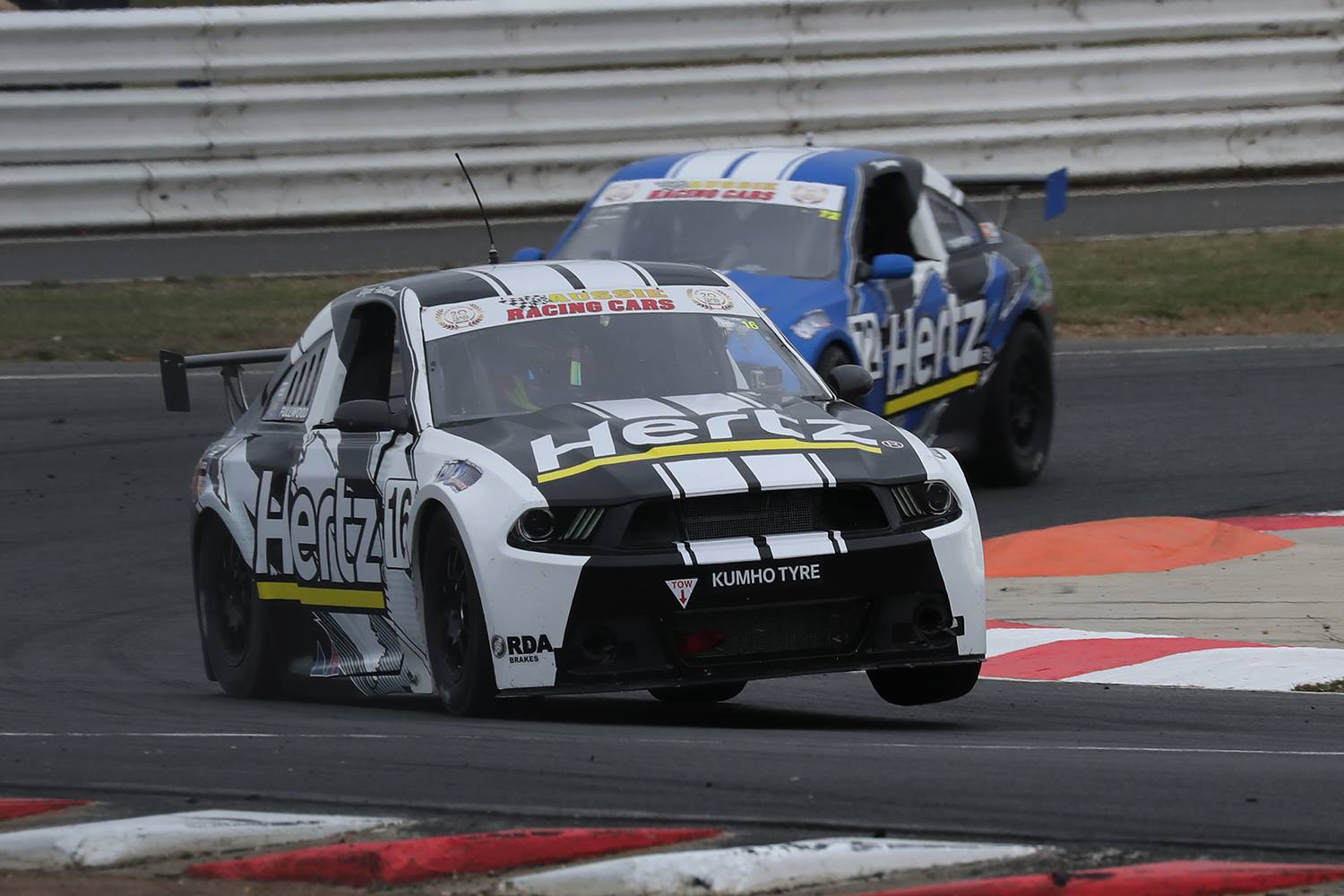 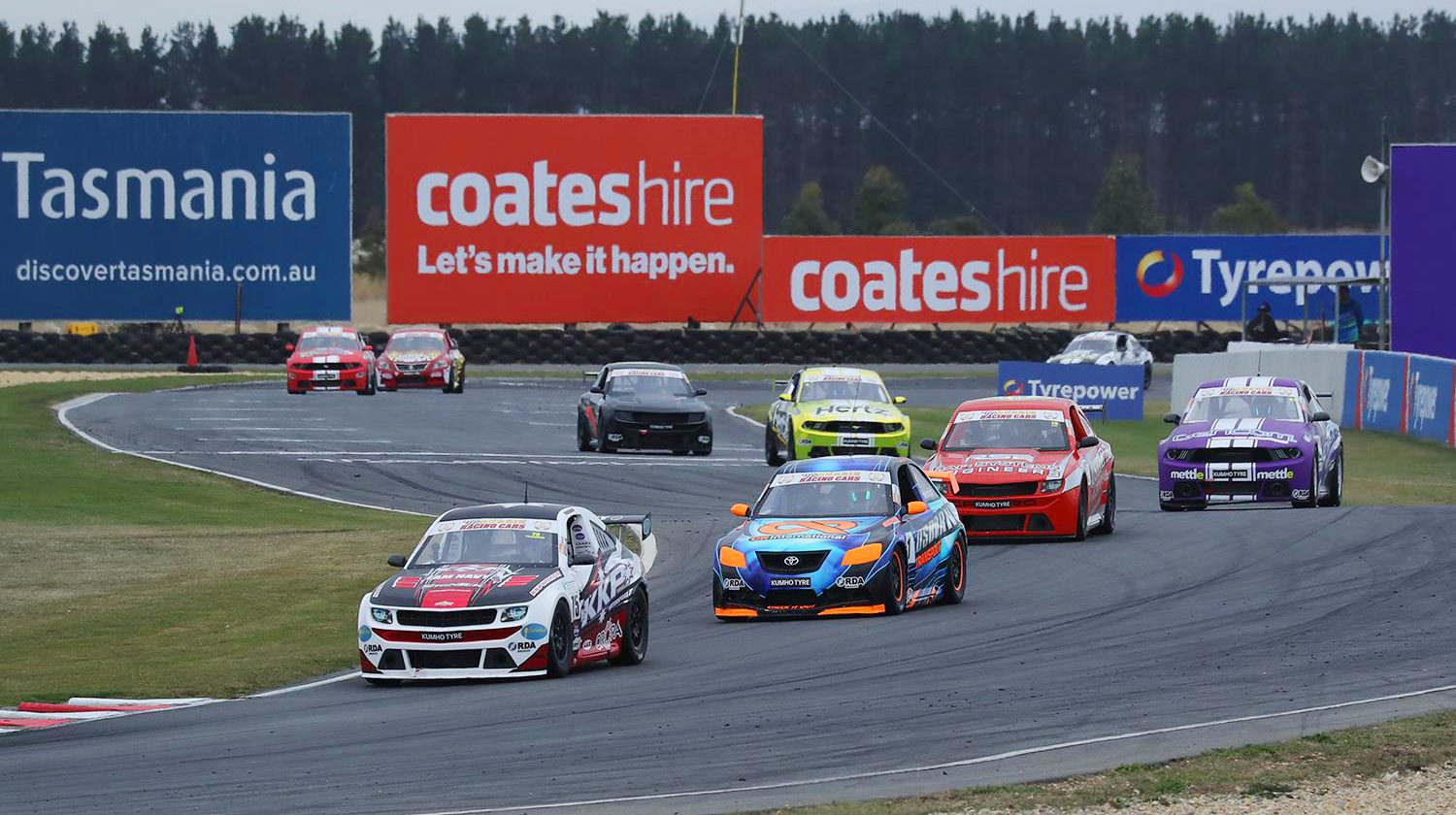