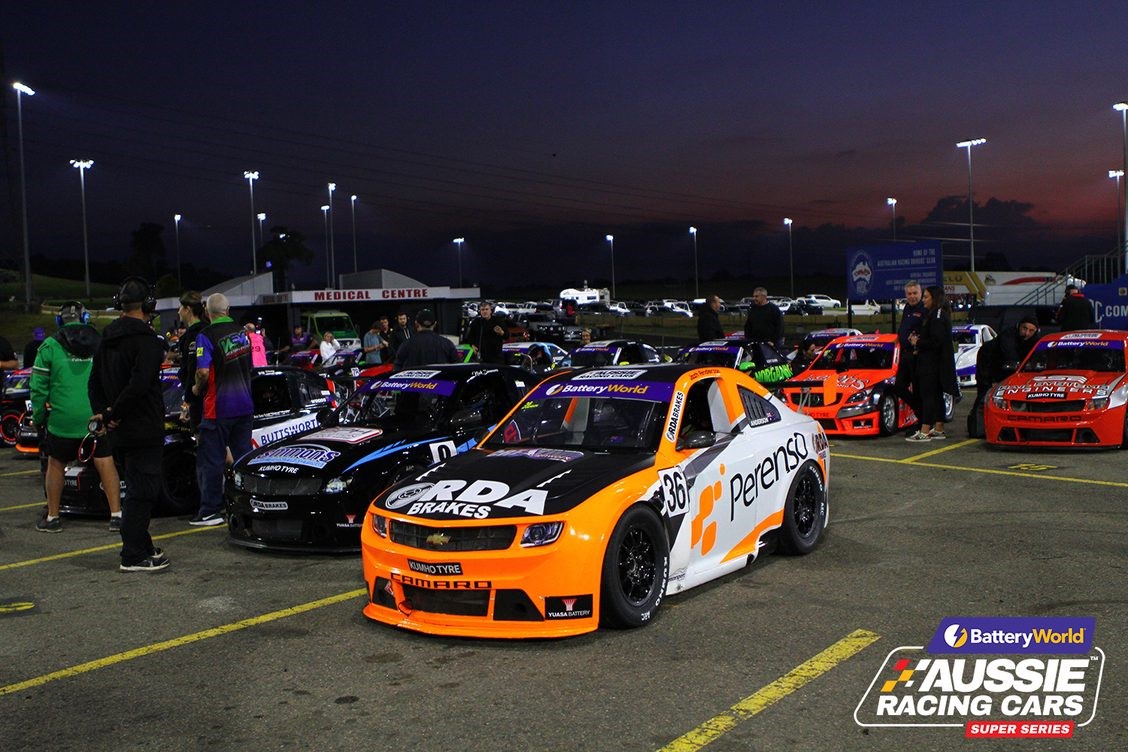 The Battery World Aussie Racing Cars Super Series (ARC) is proud to confirm a 7 round Championship for season 2022 commencing alongside Supercars at the Beaurepaires Sydney SuperNight in March.

The 2022 calendar brings a welcome return of 2 key circuits that have been absent from the ARC series for more than a decade. Both Wakefield Park Raceway in regional NSW and Sandown International Raceway in VIC had been regular venues for ARC events between 2000 and 2008 and will once again host rounds of the championship in 2022.

ARC Category Manager, Brad Ward is excited to see the pocket rockets back on track:

“The Australian Superbike Championship events are world class. Wakefield is a great little track for our little cars and has over the years produced some of the most exciting racing ever in the category, so when the idea of Joining ASBK there came up I knew we had to do it. ARCs run a Yamaha XJR1300 motorcycle engine and so there are synergies with joining Australia’s premier motorcycle championship and I can’t wait to see 30 Aussie Race Cars ontrack at Wakefield”.

“ARC is a regular supporter of Australia’s premier GT Sports Car event, the Bathurst 12 Hour and there is no doubt that Bathurst will be another huge event for us. This year the category welcomes 5 new car owners and drivers and the revised May date for the event is great news as all of them can run rounds 1-3 of the series, get their licence upgrades and join us at Bathurst”

“The remainder of the series is run exclusively with Supercars. The category will make the traditional trip to Tasmania along with The Bend and Winton circuits which all of our competitors really enjoy”

“We’ve worked hard to secure a good mix of events for our competitors and fans and we are excited to be taking the category to Australia’s best events in 2022” said Brad Ward, ARC Category Manager. 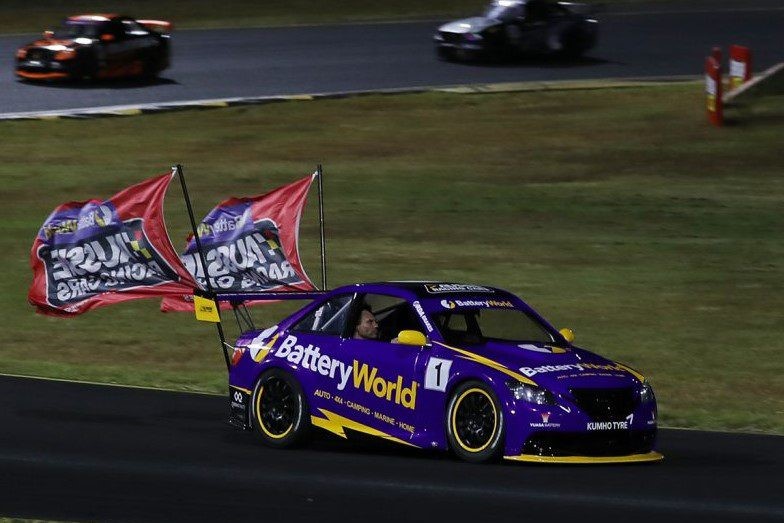