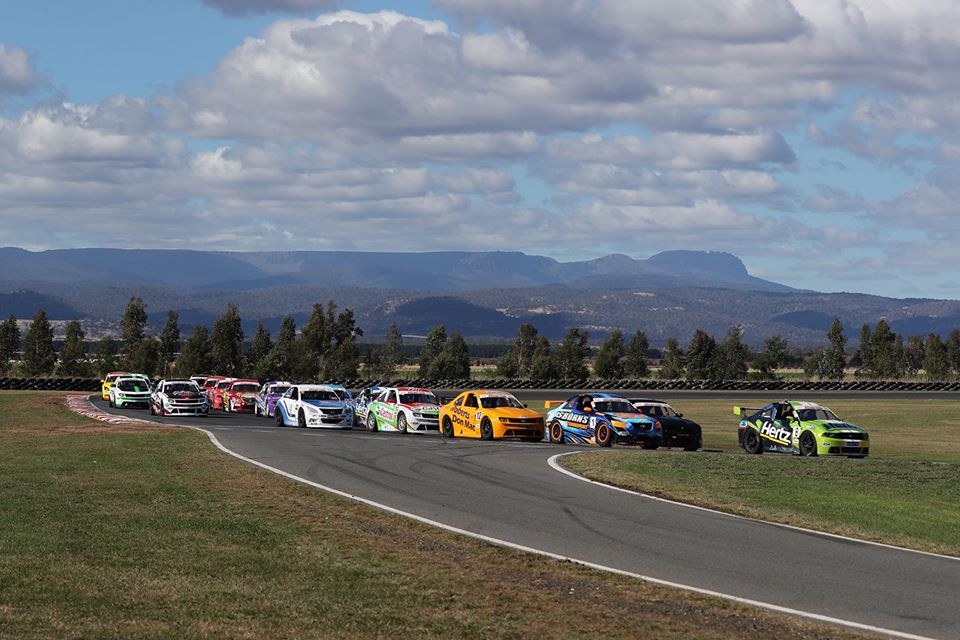 Statement from our Category Manager, Brad Ward regarding round 2 of the 2020 Aussie Race Car Championship.

"Today Supercars has announced that the Tasmanian Supersprint scheduled for April 3-5 has been postponed.  As such, I confirm that round 2 of the 2020 Aussie Racing Cars Championship is also postponed.  We understand that Supercars is working to reschedule this event later in the year. "

"Our priority is to deliver a 7 round Championship in 2020 and we look forward to sharing further details about the rescheduled event over the coming months."

The Aussie Race Car series continues to go from strength to strength in its 21st year. The following official entry list for the now postponed Tassie event shows a 26 strong field of cars were scheduled to make the trip across bass strait for round 2 of the Championship