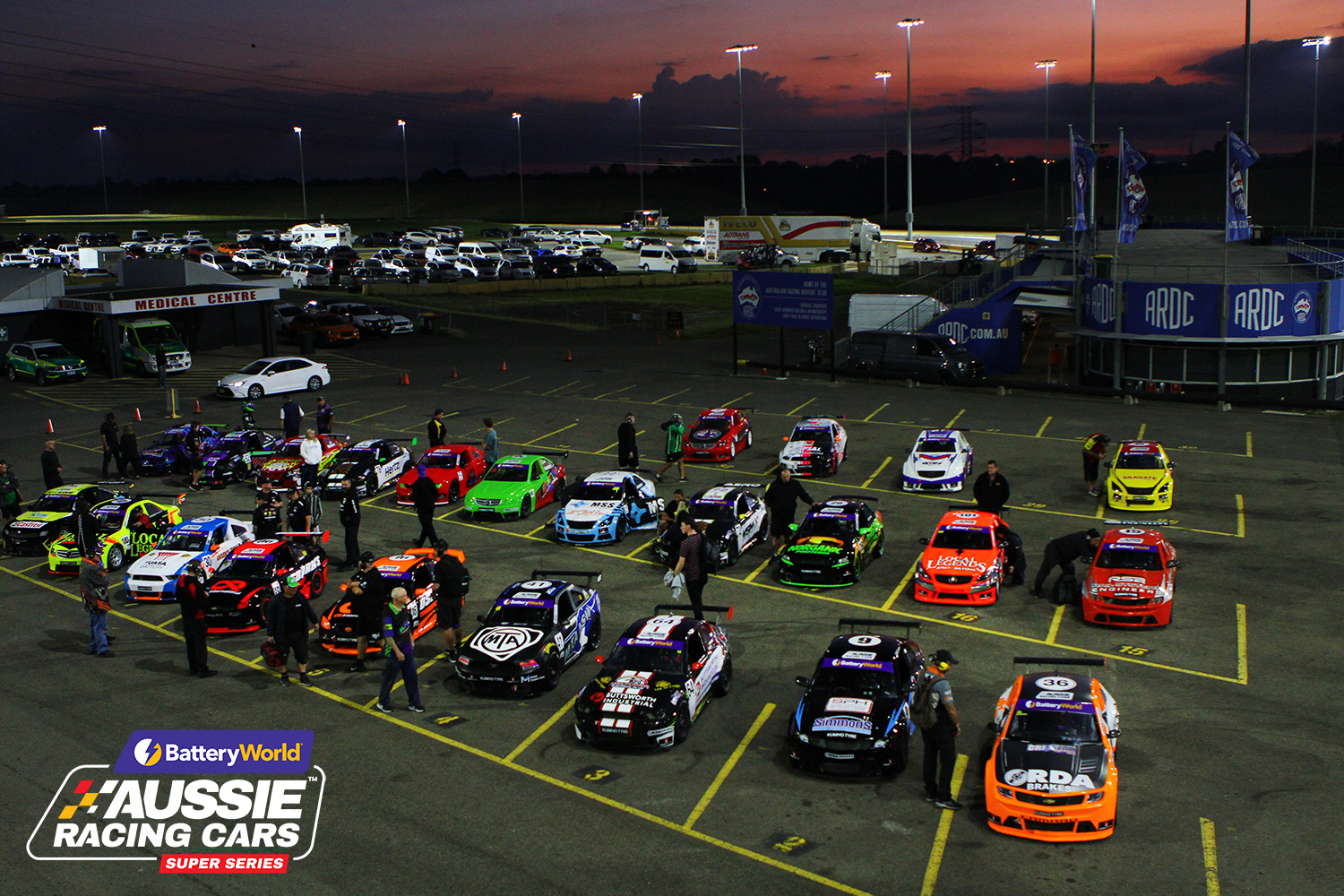 Unfortunately our fourth round at Sandown has been cancelled, Motorsport Australia has sent the follow statement:

The next round of the Shannons Motorsport Australia Championships will take place at The Bend Motorsport Park as part of a huge fortnight of motorsport action in October, with the upcoming Sandown round unable to proceed.

Melbourne’s ongoing lockdown, along with the various border restrictions in place, has forced Motorsport Australia’s hand, with a decision made early on the Sandown event to avoid any last minute cancellations.

As previously announced, The Bend Motorsport Park will host back-to-back Shannons Motorsport Australia Championships round at the South Australian venue on the 15-17 October and 22-24 October.

The first weekend will see a jam packed schedule, with the Supercheap Auto TCR Australia Series, Gulf Western Oil Touring Car Masters and the National Trans Am Series today confirming they will all host two rounds on the same weekend.

The Australian Racing Group categories will be joined by another of their stablemates, in the Fanatec GT World Challenge Powered by AWS. Its format does not change and will continue to host its round of the Motorsport Australia GT Endurance Championship – a three-hour two-driver race for GT3 and GT4 sports cars.

The popular and super competitive Porsche Michelin Sprint Challenge will also be one of the highlights of the opening weekend as it tackles the South Australian circuit.

The 22-24 October weekend will also coincide with the RSEA Safety Motorsport Australia Rally Championship round in South Australia, which will include an event at The Bend as part of itinerary to add to the motorsport extravaganza.

The popular FIA Girls On Track and Ricciardo’s Racers development programs will also be seen at The Bend on the first weekend.

Motorsport Australia Director of Motorsport & Commercial Operations Michael Smith said while it was disappointing to lose such an iconic round in Victoria, the double header at The Bend was an exciting prospect.

“We know how popular the Sandown round of the Shannons Motorsport Australia Championships can be, with huge crowds attending the Victorian event in recent years,” Smith explained.

“Unfortunately with the Victorian lockdown looking like extending in to September, we have been forced to make the call on this event now for the certainty of fans, competitors and our sponsors. We’ve worked closely with the Melbourne Racing Club over recent months and thank them for their efforts in trying to make this event a reality.

“I’d like to thank our competitors and category managers for their ongoing support and flexibility throughout 2021, as well as our sponsors who have been extremely supportive of these changes and the Championships more broadly.”

Tickets will go on sale for both events shortly through our website: motorsport.org.au/championships.

The Shannons Motorsport Australia Championships takes place at The Bend Motorsport Park on 15-17 October and 22-24 October.

Once we have our next events locked in we will post an update, thank you to all of our followers for your support - Battery World Aussie Racing Cars.