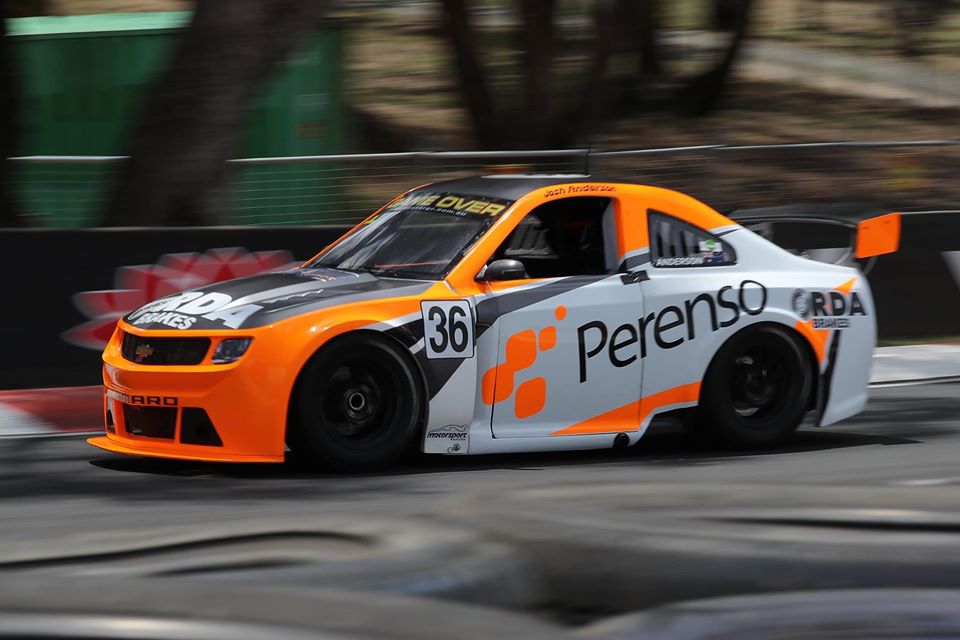 After finishing the 2019 Aussie Racing Cars Championship third outright and winning the first round of 2020 at the Bathurst 12 Hour Josh Anderson Racing is looking for that extra professional edge to win more podiums and ultimately be crowned the 2020 Champion.

Anderson has been a part of the Aussie Racing Cars series since his first round in Townsville in 2017, but his introduction to the class was well before that, his step-father Darren Chamberlin was the 2014 Aussie Racing Car Champion.

With six rounds still to run this year Josh Anderson Racing has joined the Sieders Racing Team (SRT). "Focusing on driver development, Reaction Performance and Driving Solutions will return to ensure Josh is in the best position to keep winning races and to give him the best possible chance of securing the 2020 championship," posted SRT on Facebook recently.

"Our journey with SRT started with the Superute at Bathurst last year. During that time we really got to know Luke and the team and were really impressed with how they operate," said Chamberlin.

"It's about way more than what actually happens at the track. The full driver development programme that Luke has put together that covers everything from enhanced driver development with Driving Solutions to nutrition and fitness work with Leigh from Reaction Fitness is just what we need to move to the next level."

Ever since Anderson and for that matter Chamberlian have been in the Aussie Cars they have successfully prepared their own cars.

"We have always run our own car and had technical help from Western Sydney Motorsport last year which was a great help but we thought it was time to step it up a bit and get involved with SRT."

"After doing a 'test' event at the first round at Bathurst with obviously great results it made sense to continue on from there. We're really excited about working with SRT."

The Aussie Racing Cars 2020 Series like almost all of the worlds motorsport is on hold due to the Coronavirus taking hold, the second round was slated to be run at the next Supercars round in Tasmania, but that has been postponed and will happen later in the year, and the third round at Winton with the Shannons Motorsport Australia event has also been delayed.

A revamped calendar will be posted when things settle down, world-wide. In the mean time if you are interested in getting behind the wheel of an Aussie Racing Car use our CONTACT US form to find out all of the information. 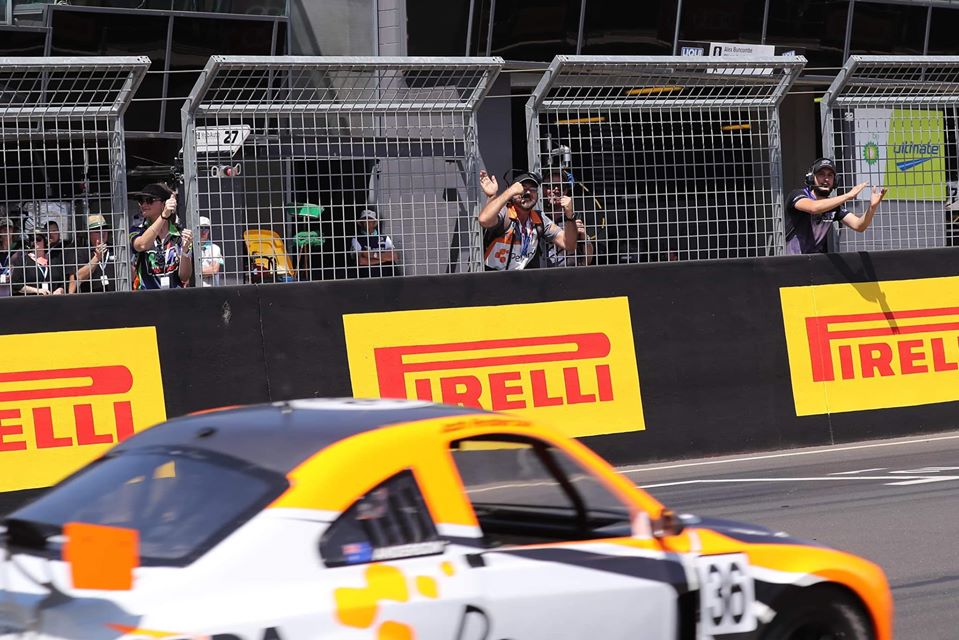 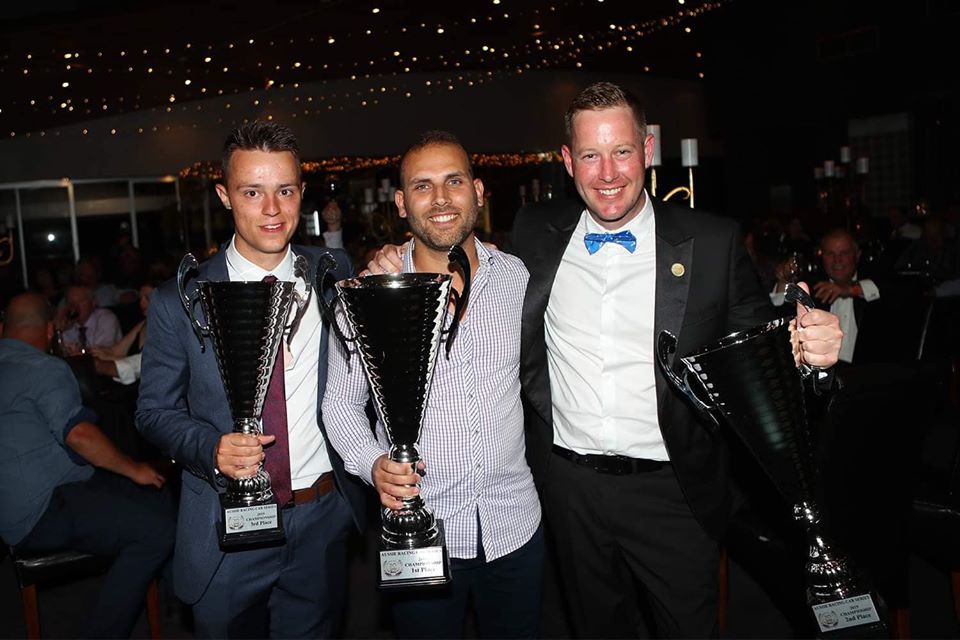 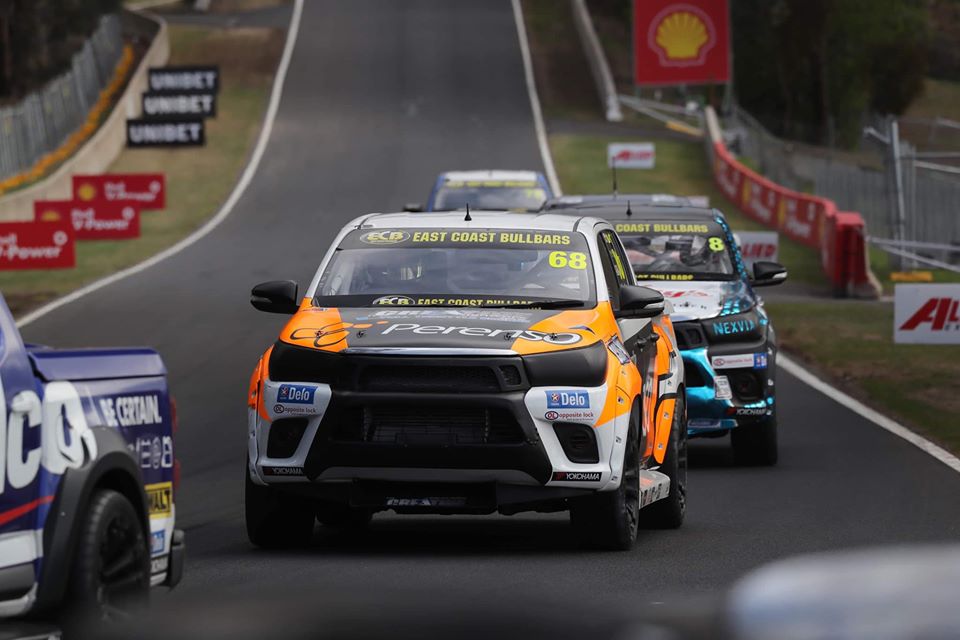 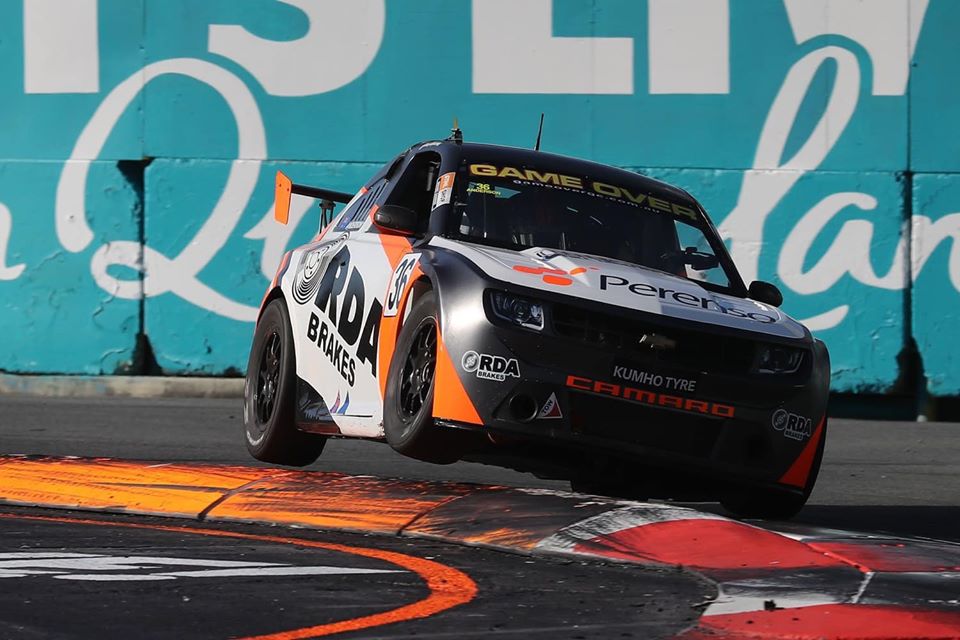