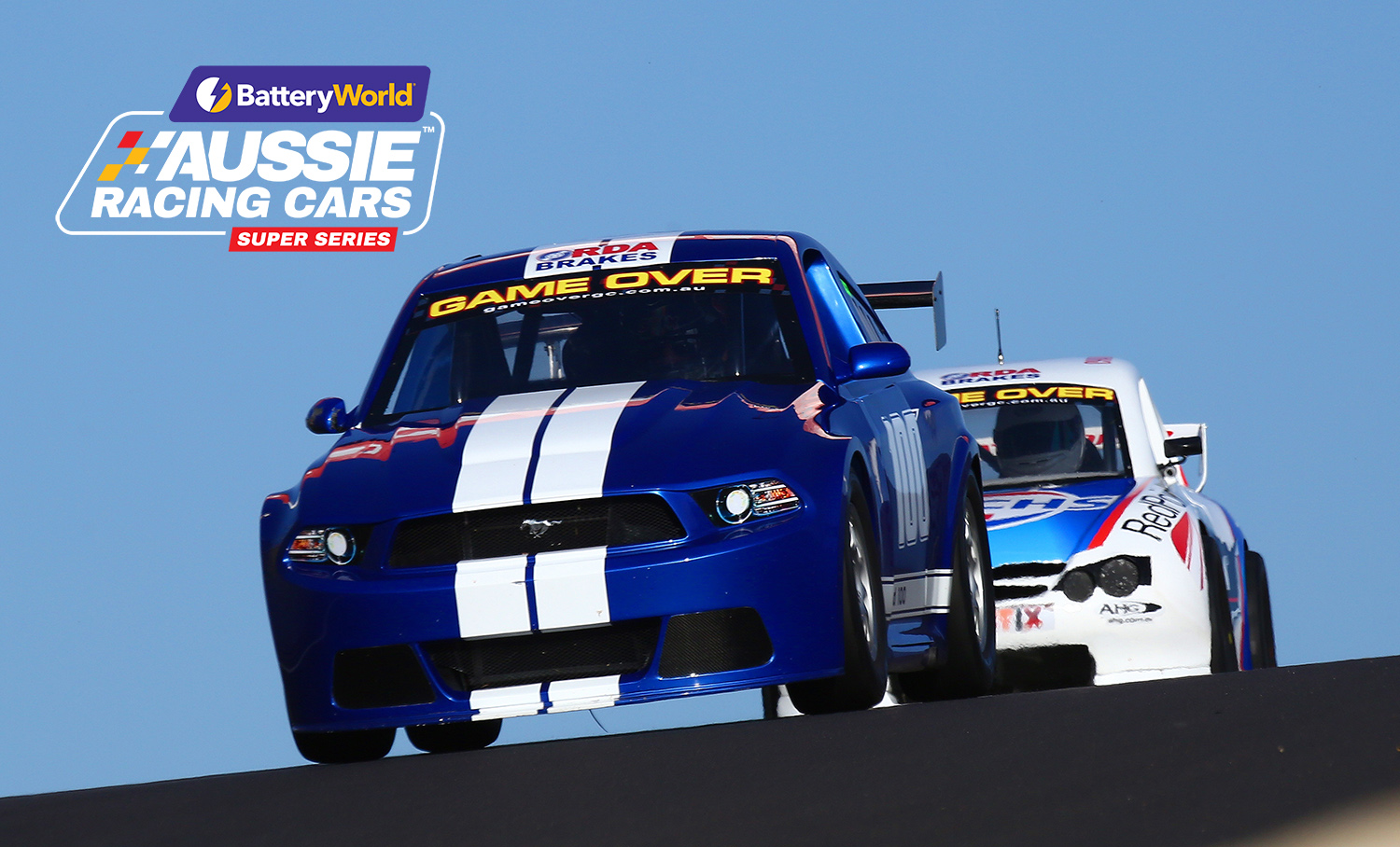 It's Race Week! We are off to Bathurst!

It has been almost 13 months since the Battery World Aussie Racing Cars Super Series have been on track, and we are back to Bathurst for the Mt Panorama 500 alongside the Supercars.

Only one round was possible in 2020 and then the season had to be abandoned due to the Covid-19 pandemic, so our teams and drivers are raring to go!

A young up-and-coming driver Josh Anderson from Perenso Racing shined at Bathurst last year, winning the event from ex-Supercars driver and Bathurst double champion Paul Morris with Western Sydney Motorsports Craig Woods in third. Anderson will be looking forward to being on top once again but will have at least another 31 drivers trying to out do him.

Almost a third of the field are yet to race at the mountain.

The Mount Panorama circuit at Bathurst is without a doubt Australia's greatest and most recognised racetrack, and our drivers just love racing here, it certainly isn’t for the faint hearted, the undulation and climbs, the close concrete walls with the high-speed corners and conrod straight soon separate the men (and woman) from the boys and girls!

Big commitment pays off but one step too wide and it all can come crashing down, in a big way. We've seen some of the category’s biggest crashes at Bathurst, along with some of the best racing you'll ever see!

COVID-19 rules will be set at Bathurst for sure, we believeour pits will be open to the fans, social distancing practices will be in place.

This year’s Battery World Aussie Racing Cars Super Series will see our pocket rockets race with the Supercars at Bathurst, Tasmania and the season ending Gold Coast 600, one of our most favourite events. The category will also be running with the Shannons Motorsport Australia Championships for three rounds, including a run at Sandown, a venue the category hasn't been to for over 10years, they'll also run at Morgan Park Raceway and Sydney Motorsport Park. 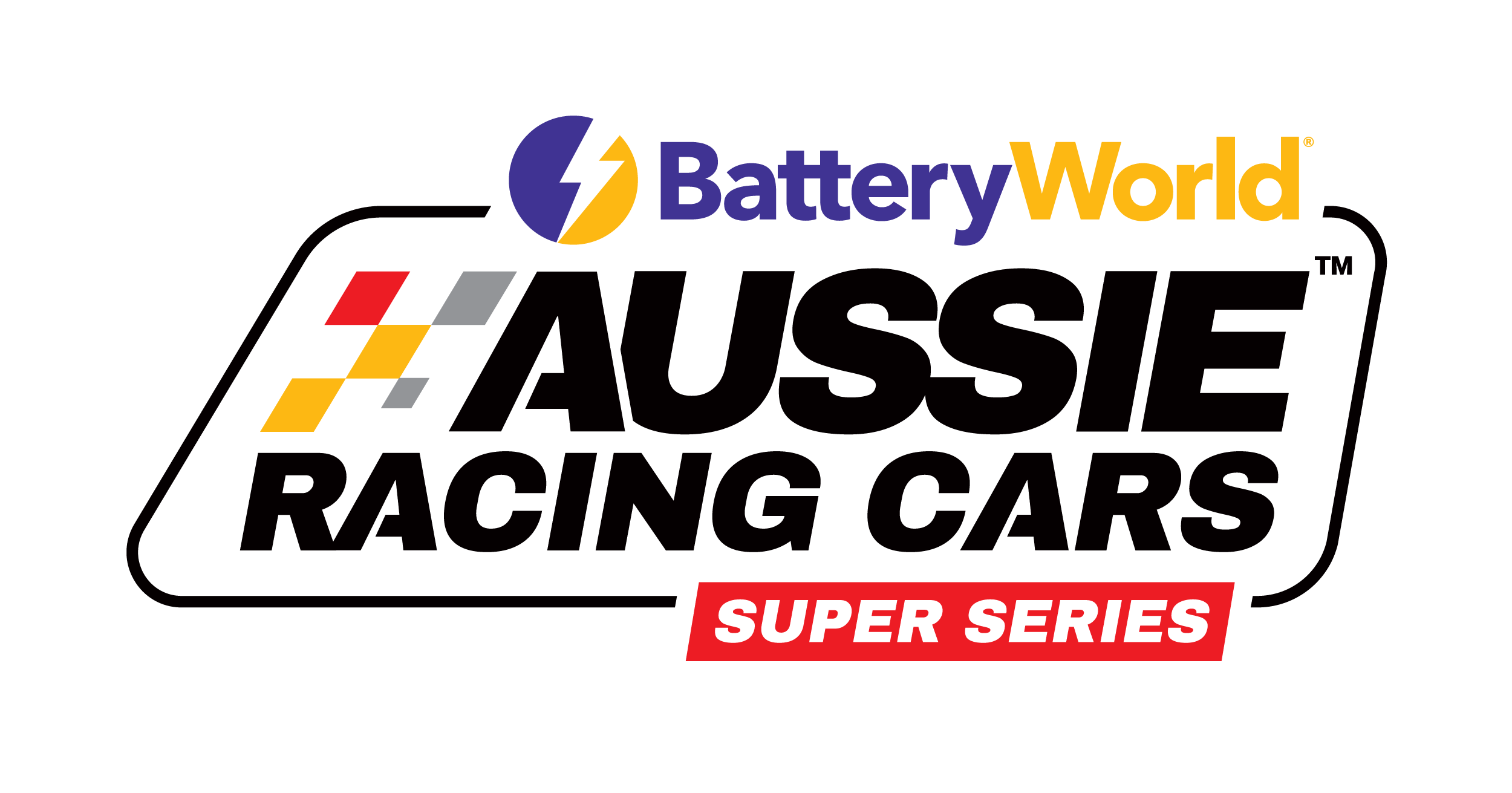