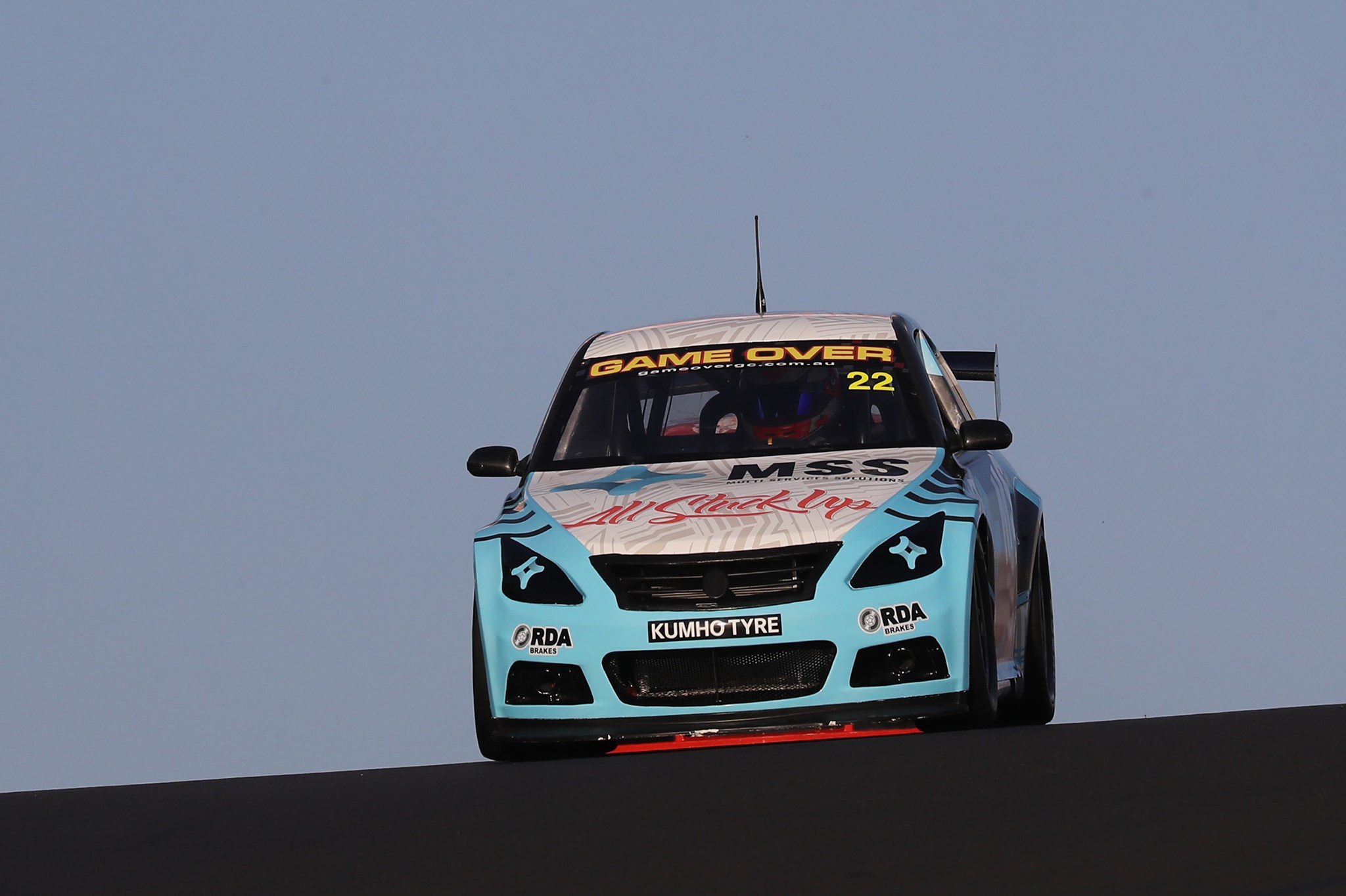 2021 will be Scotty O'Keefe's 6th season in the Battery World Aussie Racing Cars Super Season, although he had to sit out almost three years due to a horrific crash at the Gold Coast 600 in 2017.

"Unfortunately due to a massive crash in Race 2 at GC600 resulted in a retirement of the weekend and for the rest of the calendar year due to injury causing a grade 1 lacerated kidney," Scott told Aussie Cars.

Scott started his racing with Jetskis at the age of 16 (1999) competing in the AJSBA National Tour in the Pro Stock 1200cc Class and finishing within the top 5 over a period of 3 years at National level.

He started racing Go Karts at Club Level in 2008 at Eastern Creek and Wollongong.

In 2014 he purchased a Stock Honda 125cc Super kart and completed a full session in the NSW Superkart Championships.

2015 saw him debut in an Aussie Car at the Coates Hire Sydney 500 at Homebush where he managed to keep the car clean and not finish last which was always a positive!

2016 he competed in 3 rounds of the Championship at the Adelaide Clipsal 500, Hidden Vally Triple Crown and Sydney Motorsport Park. His best achievement was a top 5 finish at Hidden Valley in Race 3.

2017 Scott was back for 3 ARC Rounds of the Championship at Adelaide Clipsal 500, Red Rooster Super Sprint at Sydney Motorsport Park and the Gold Coast 600. Finishing the first 2 rounds within the top 15. He set his Personal Best Qualifying result at Gold Coast 600, but unfortunately due to a massive crash in Race 2 at GC600 thats where it would end. :(

Scott returned to the action in 2020 to compete at the Bathurst 12 Hour Aussie Cars Round 1 (and only one for 2020), "my first raceback after the accident with minimal seat time during the time off and managed a top 15 result and 4th position in the ARC Masters Class for the weekend, so I was pretty wrapped with that," said Scott.

Family time down the south coast of NSW at Sussex inlet during summer, spending time on our boat and Jetski lapping up the hot weather.

Scotts a Shareholder and Director at Multi Services Solutions which is a building company that operates across all states of Australia and New Zealand with 132 employees and speaclises in Aged Care & Retirement Living, Aviation & Transport industries.

Scott will be racing again soon with the Battery World Aussie Racing Cars he intends to do the Sydney Motorsport Park, Sandown and Gold Coast 600 rounds. 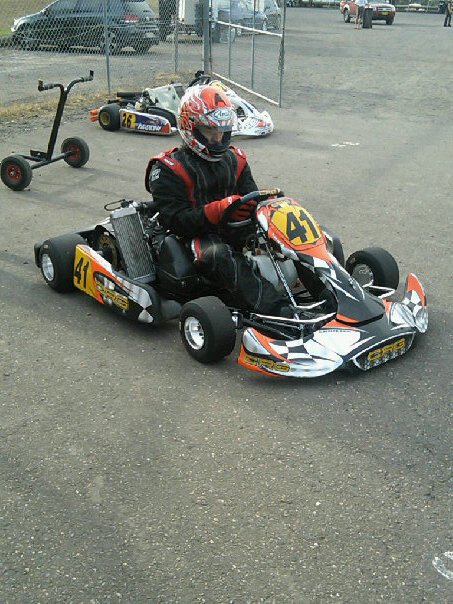 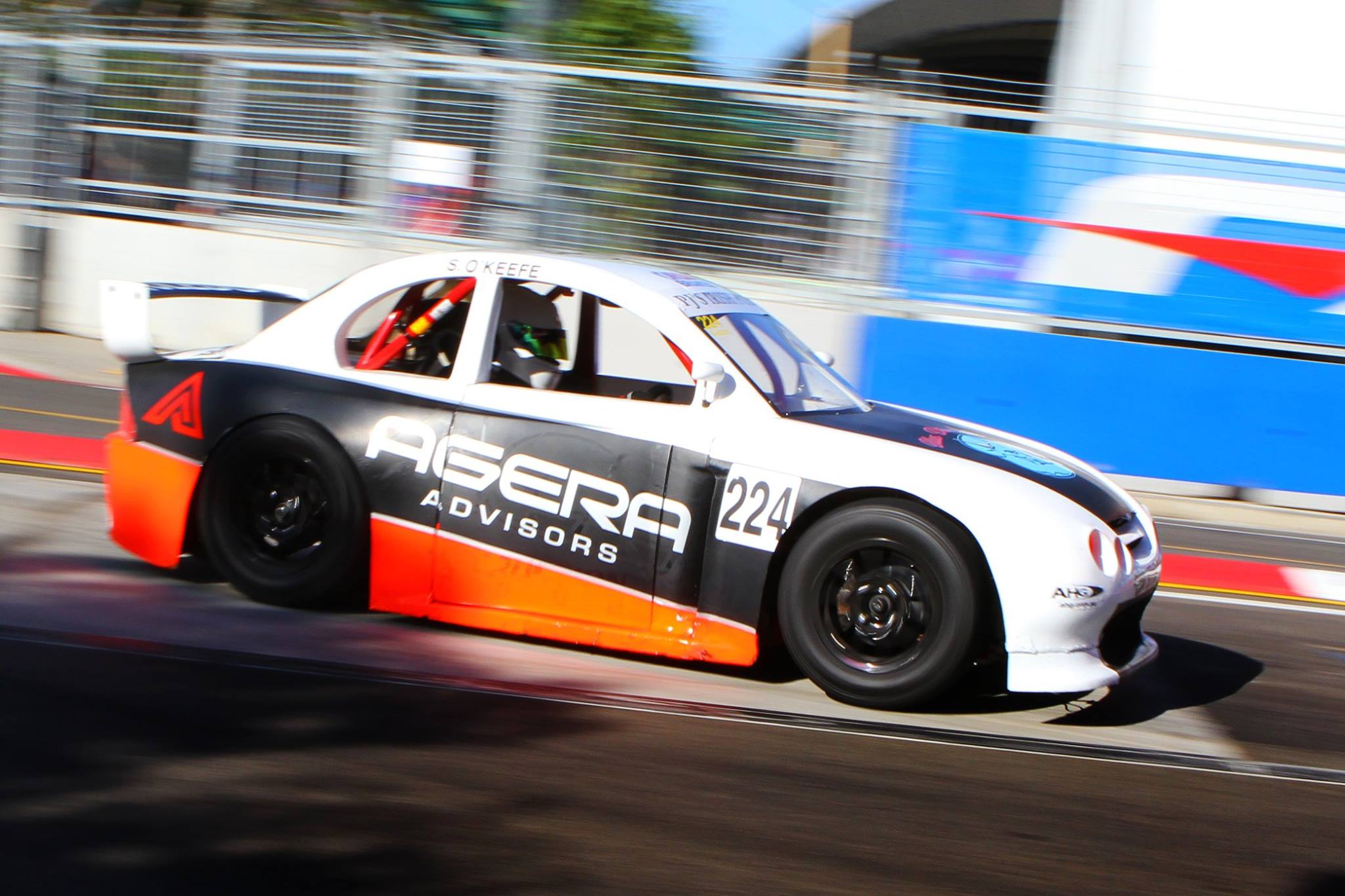 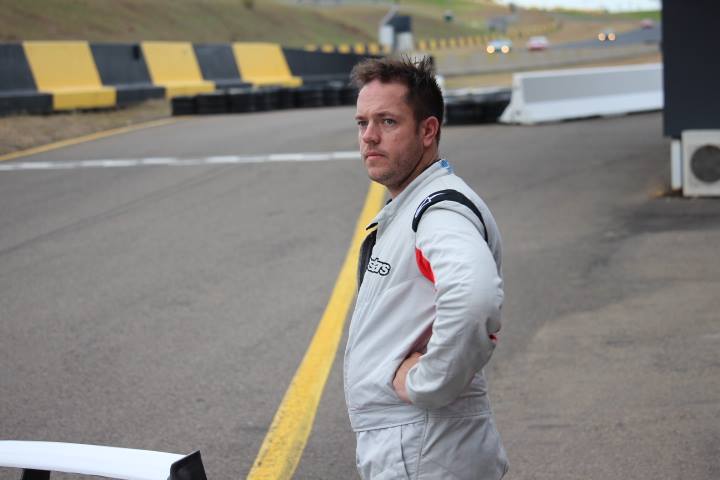 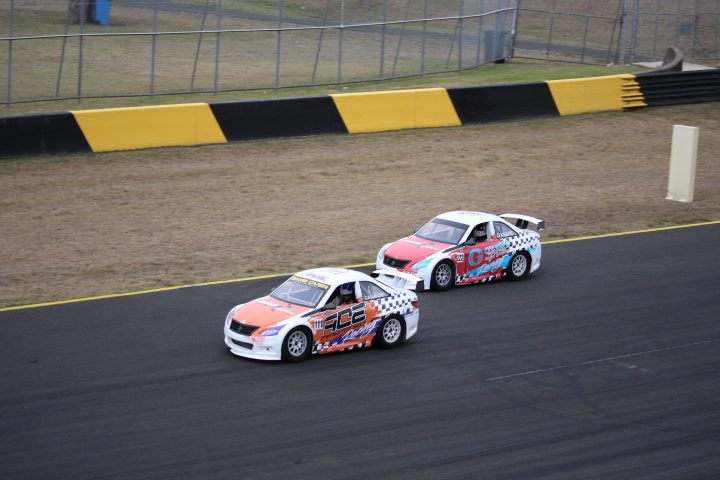 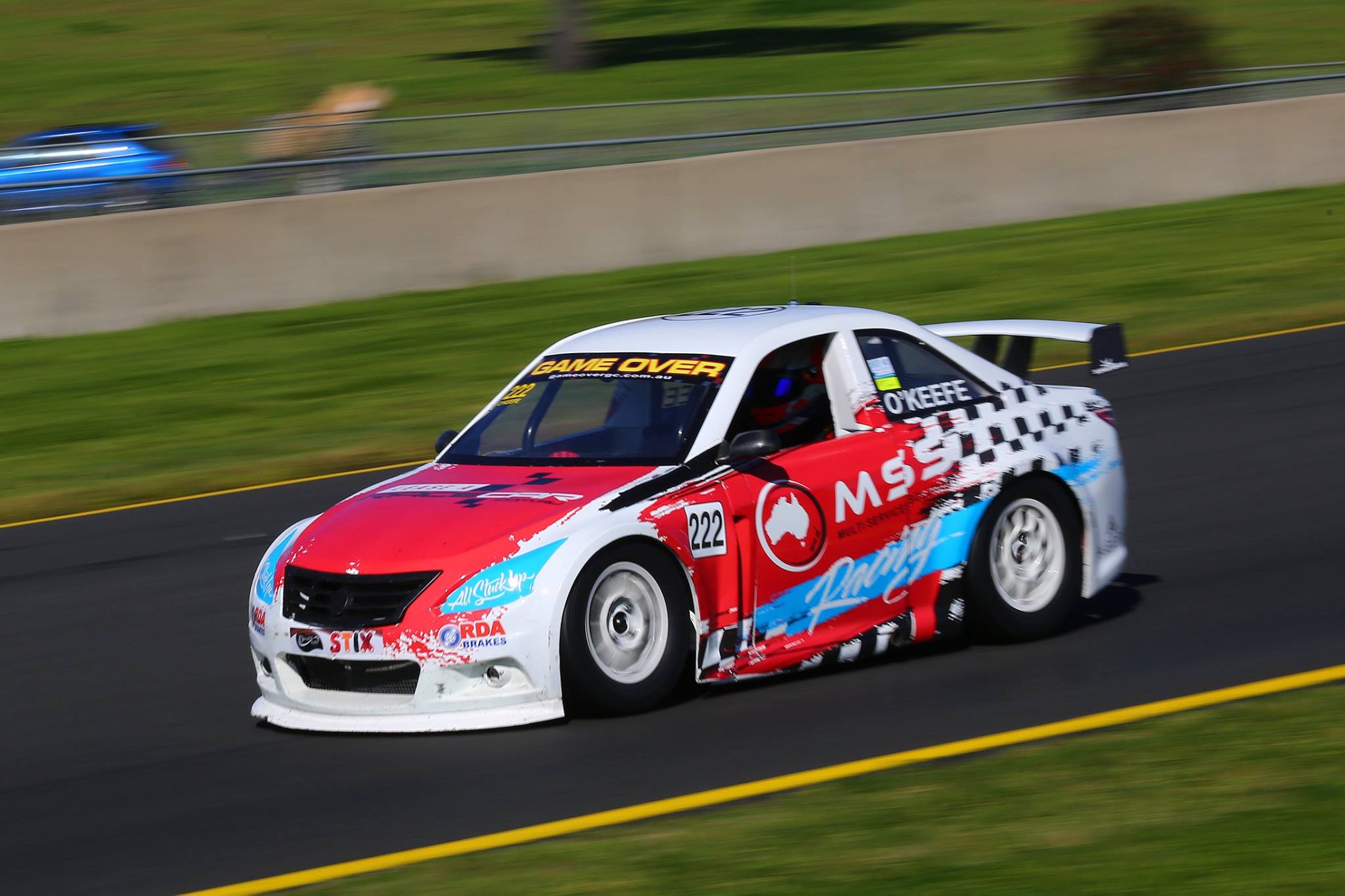 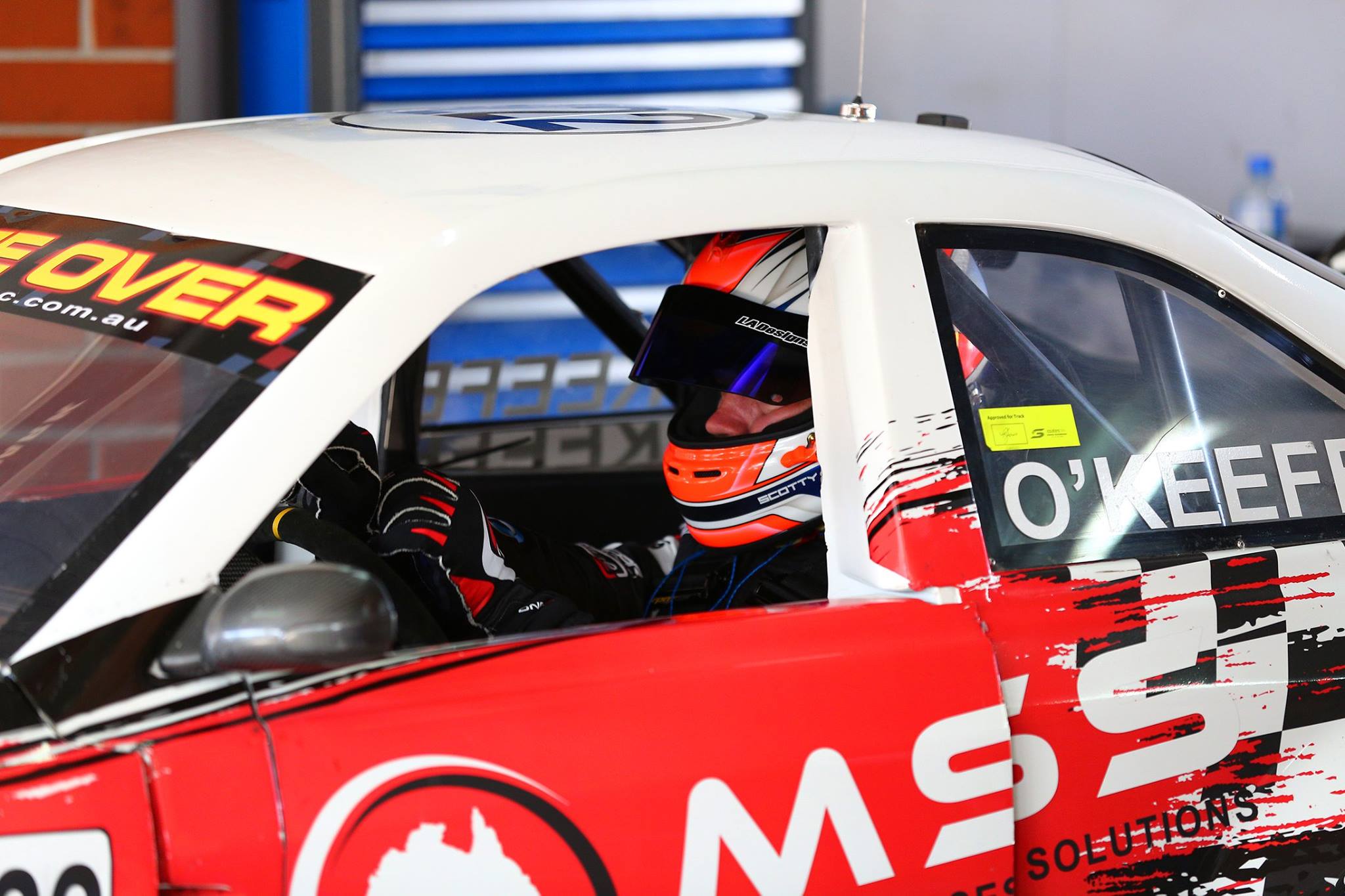 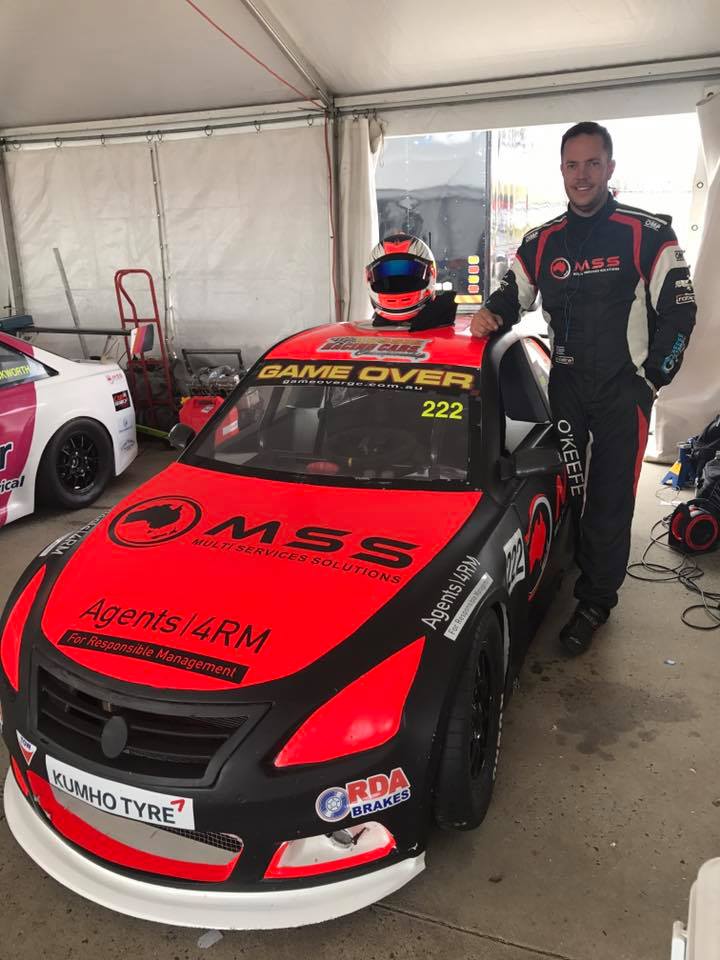 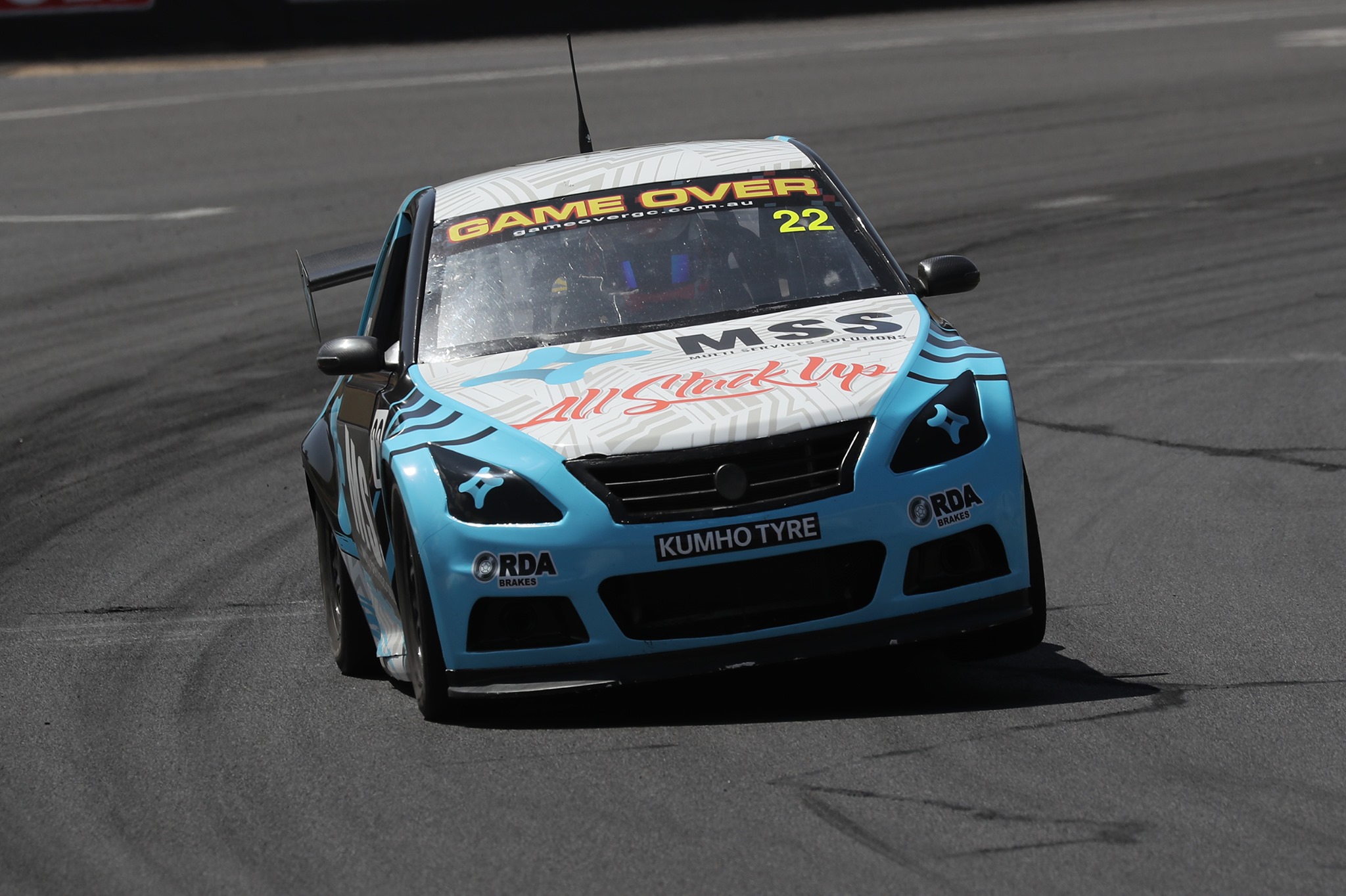 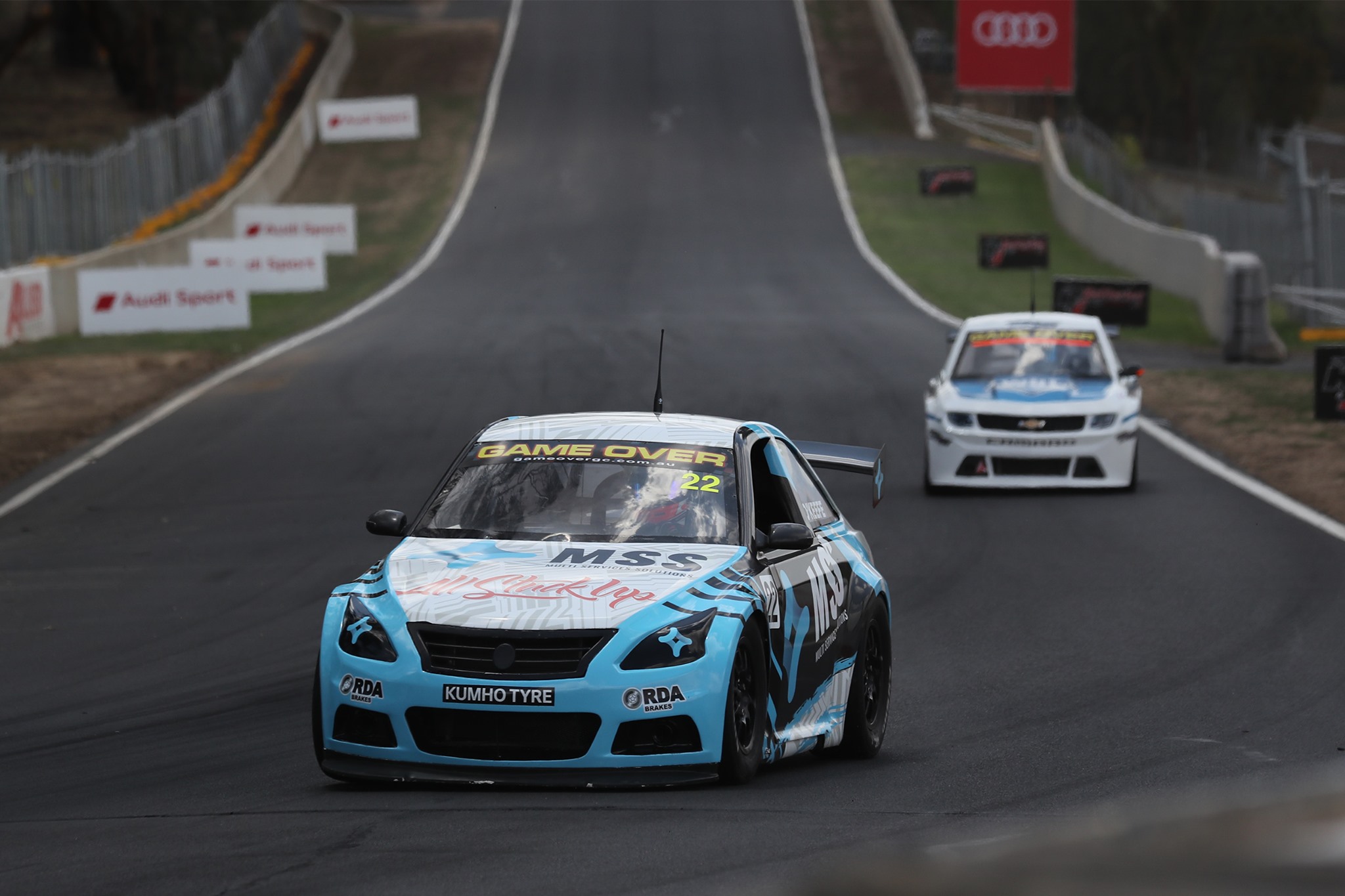