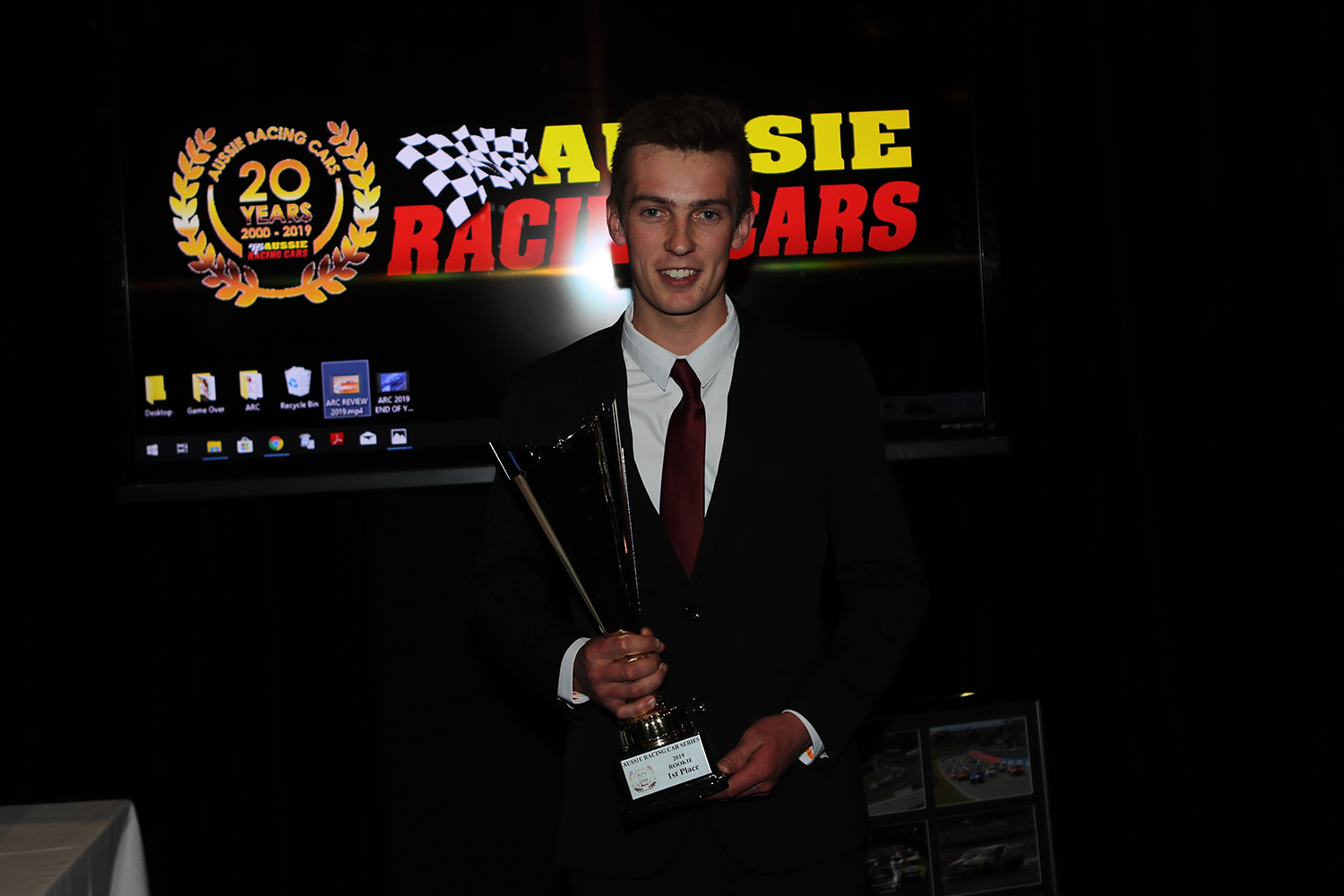 Kody Garland joined the Aussie Racing Cars in 2019 and his first year he took out the Rookie Trophy for the year, mid season he stepped up to a brand new Mustang pocket rocket. His key sponsor is the Motor Traders' Association of New South Wales.

We asked Kody to give us a break down on his racing exploits to date, he hails from a Karting background, with a few state titles under his belt along with some national round wins.

"I started racing karts when I was 9 years old at the Manning Valley Kart Club, from there I gradually progressed into bigger race meetings where the competition was much tougher. Throughout my time in Karting I won several state championships and also several rounds of the National championships."

"In the 2018 season of Karting we thought it was time for a change and a bigger task so in 2019 I started in the Aussie cars championship where I am now making my way to the top."

Kody currently sits 9th in the 2020 Championship, after round one at the Bathurst 12 Event.

Do you want to race an Aussie Racing Car? Contact us for all of the details from purchasing a car to "arrive and drive" packages. 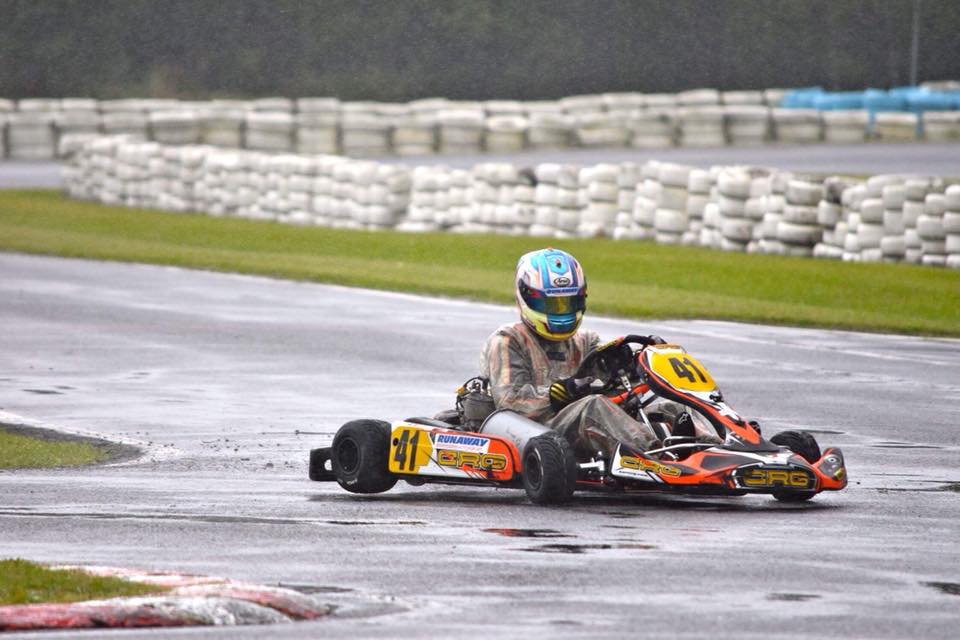 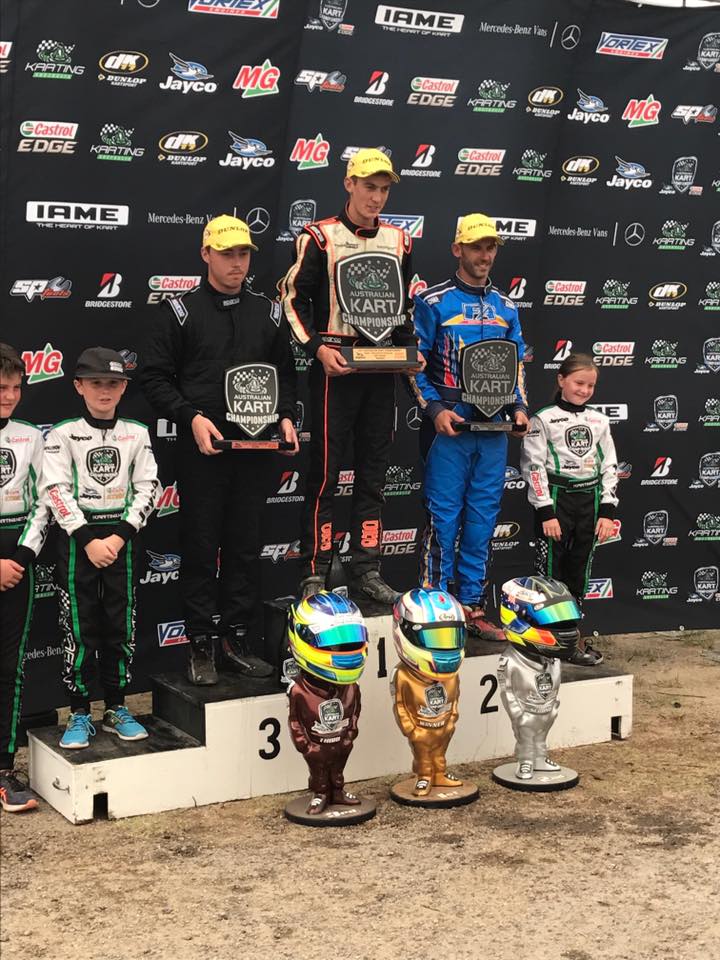 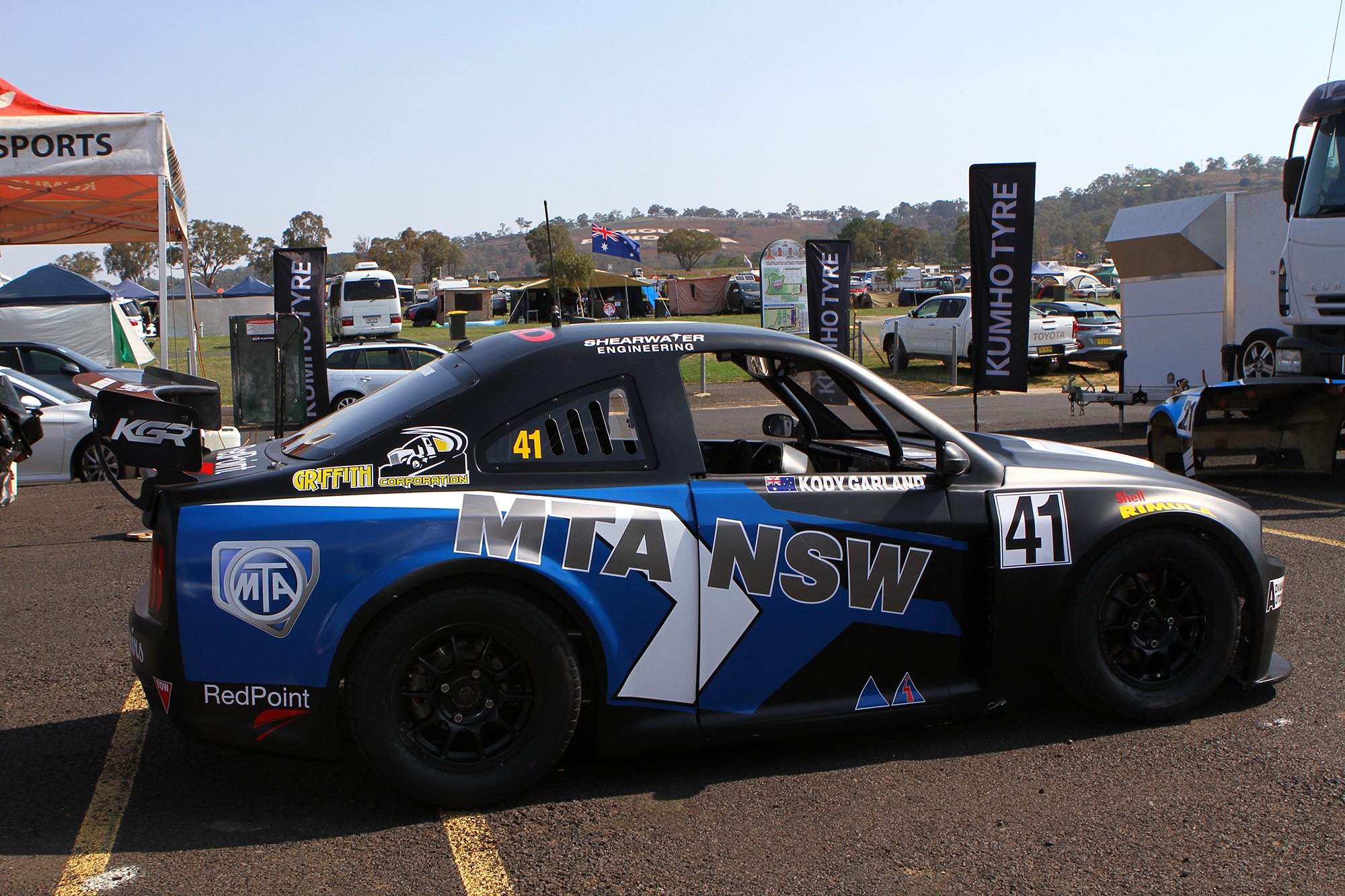 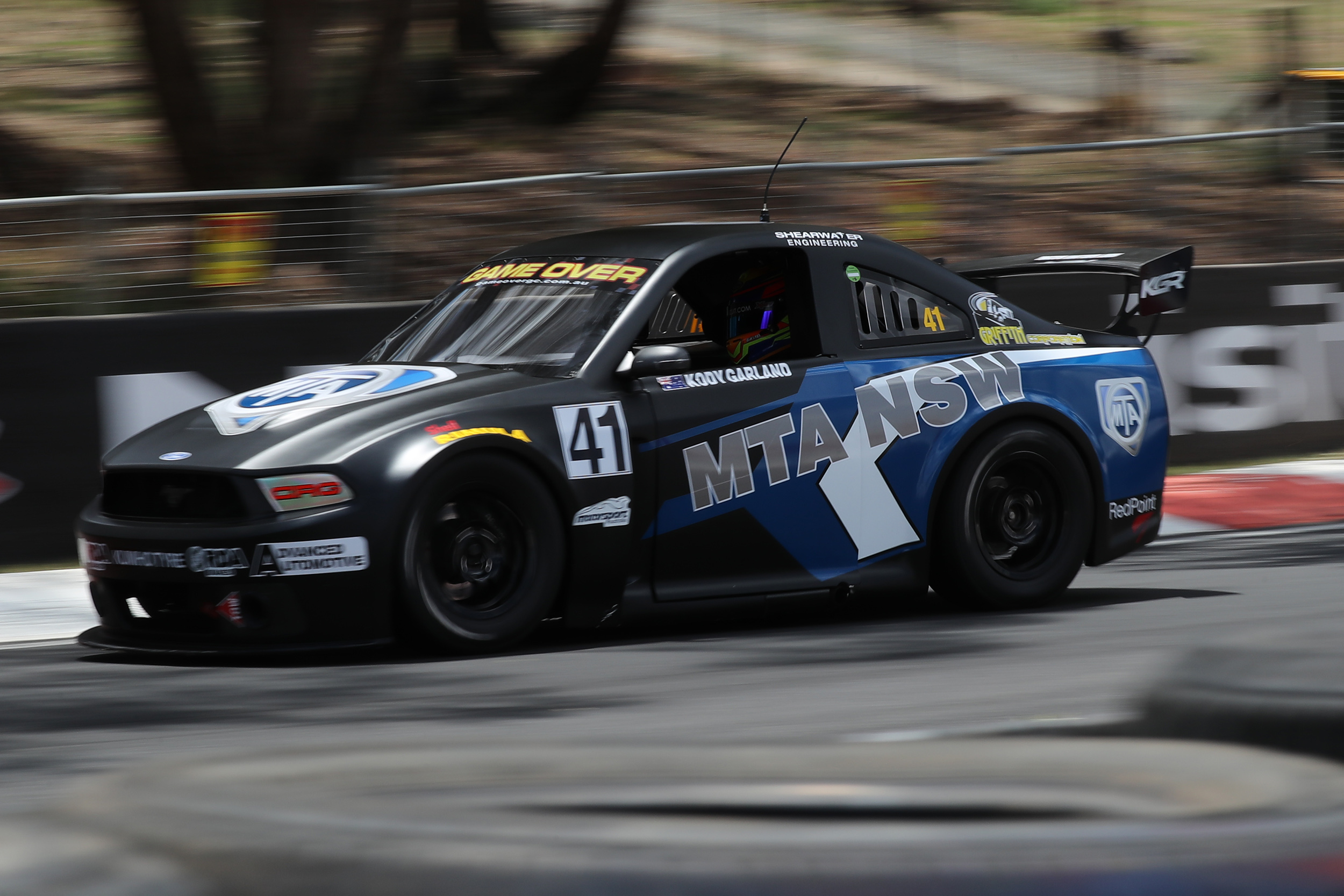 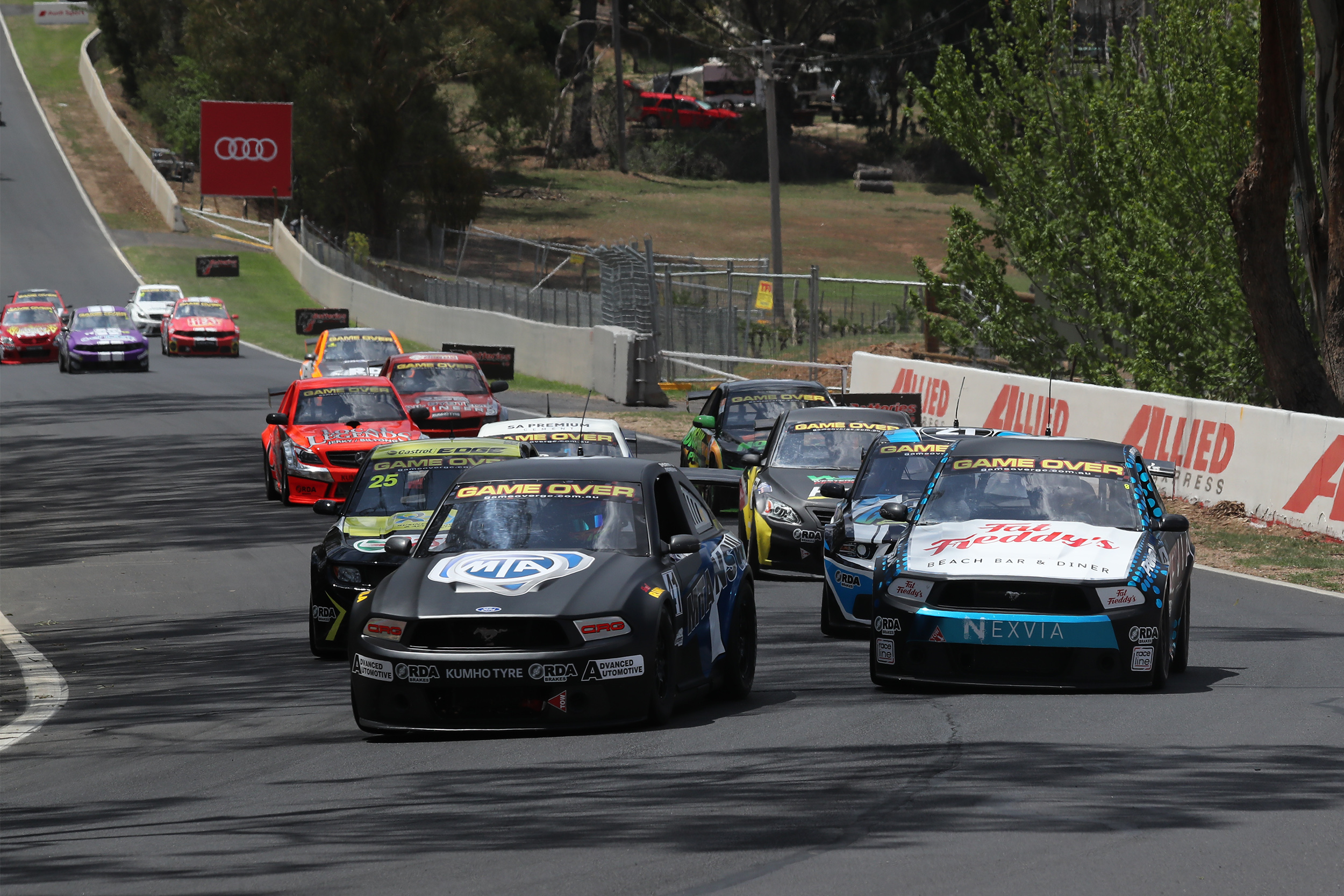