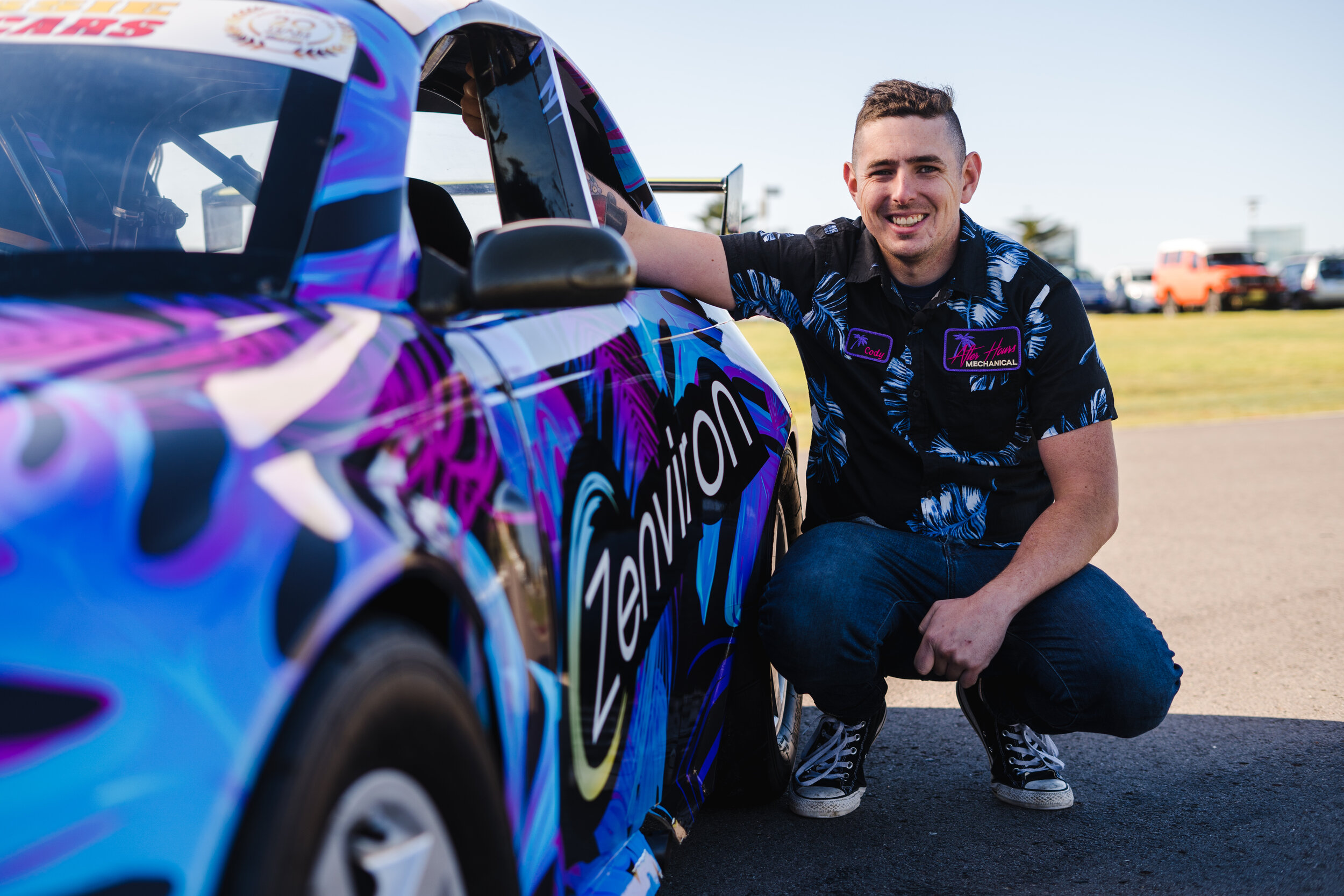 Cody’s motorsport background is a diverse one, bringing to the table 15+ years of racing.

Throughout the years he’s had some incredible drives in everything from the EH Holden he grew up building and racing with his Dad on the dirt roads of the Variety Bash, to Legend Cars at Speedway.

Cody’s first official motorsport experience (he hears cutting hot laps as a 16 year old on the foreshore doesn’t count) was behind the wheel of a kart at the Newcastle Kart Racing Club (NKRC). Cody previously participated in karting events. From the Clubman series, to TAG 125CC Open and Restricted, X30 series and most recently, Endurance races, Kart Racing has been a great way for Cody to get his bum in a seat and practice his racing skills.

Cody's first foray into the Battery World Aussie Racing Cars Super Series was back in 2019 when he joined the pocket rockets for the final round, which just happened to be at his home circuit, the Newcastle 500.

Finding his feet in the Commodore kept him busy that's for sure, his first race didn't exactly go to plan and saw him DNF after 6 of the 12 race laps, after putting the car back together he finished the final race in 21st and the full 11 laps. It was a baptism by fire but one he and his team loved, they would be back!

And in 2021 Cody is doing the full Aussie Car 6 round series, he ran a very creditable 23rd out of 32 cars for the first round at the Mt Panorama 500.

No matter what he is racing, Cody has proven himself to be consistent, versatile, well skilled and aggressive on the track.

As a kid, he learned to drive on the very streets that the Newcastle 500 is taking place on.  The opportunity to race in Newcastle as a part of the Aussie Racing Car Series is absolute dream come true for Cody.  He’s a Newcastle Boy racing in Newcastle, life couldn’t get any better than this.

Off the track Cody spends most of his time running his business, Radical Mechanical. He lives in Merewether with his partner and pit-boss Aly, who calls the shots on and off the track!

The Battery World Aussie Racing Cars Super Series is back on track for round two at the Supercars Tasmania Round - Symmons Plains 10-11 April. 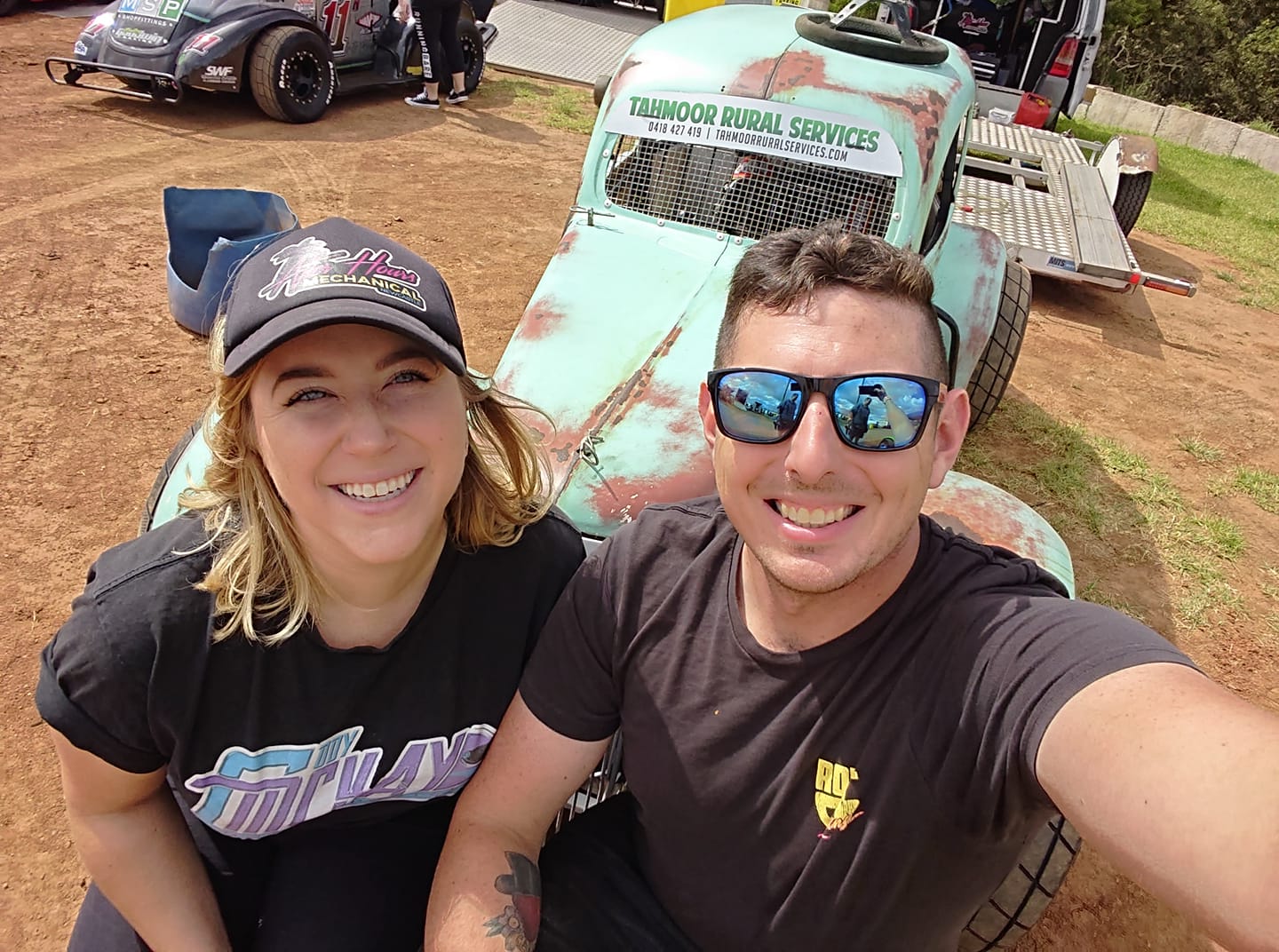 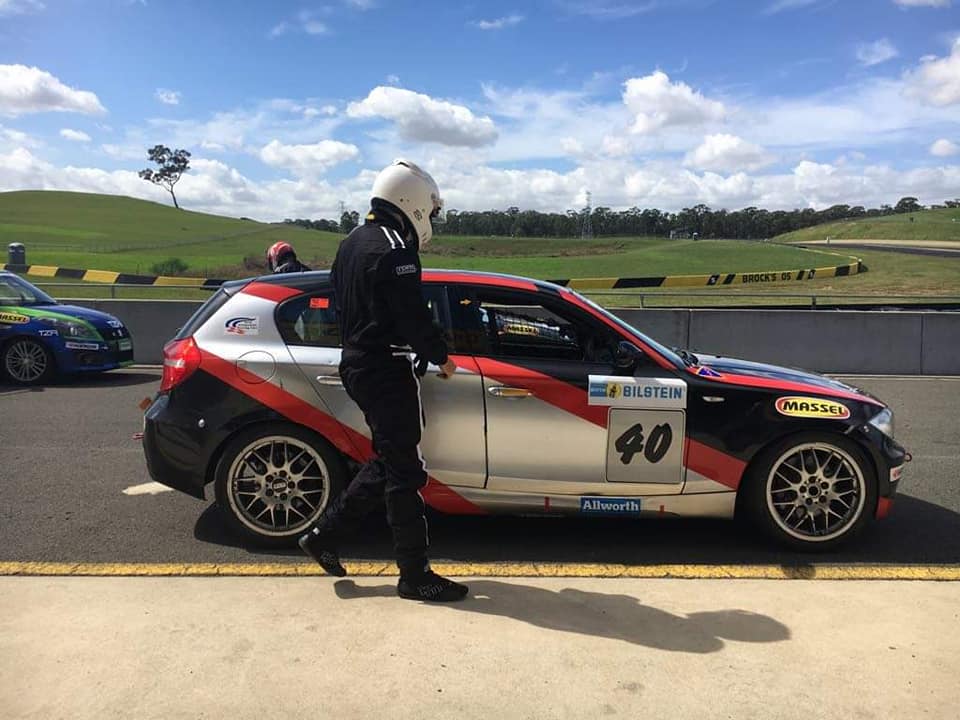 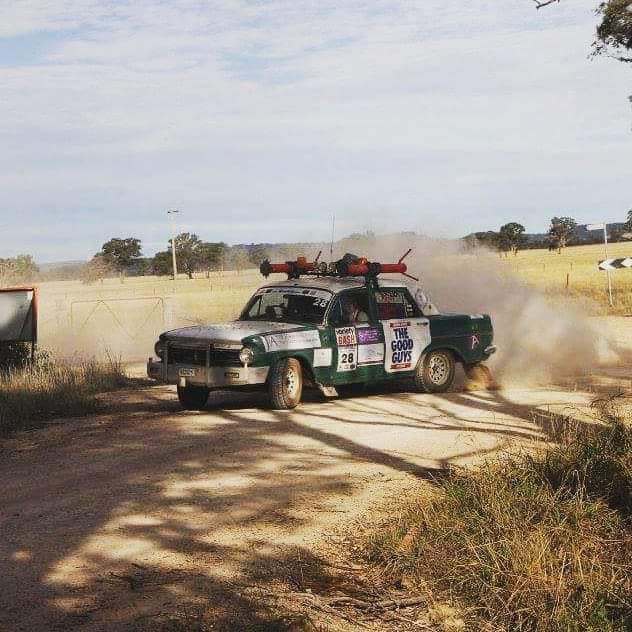 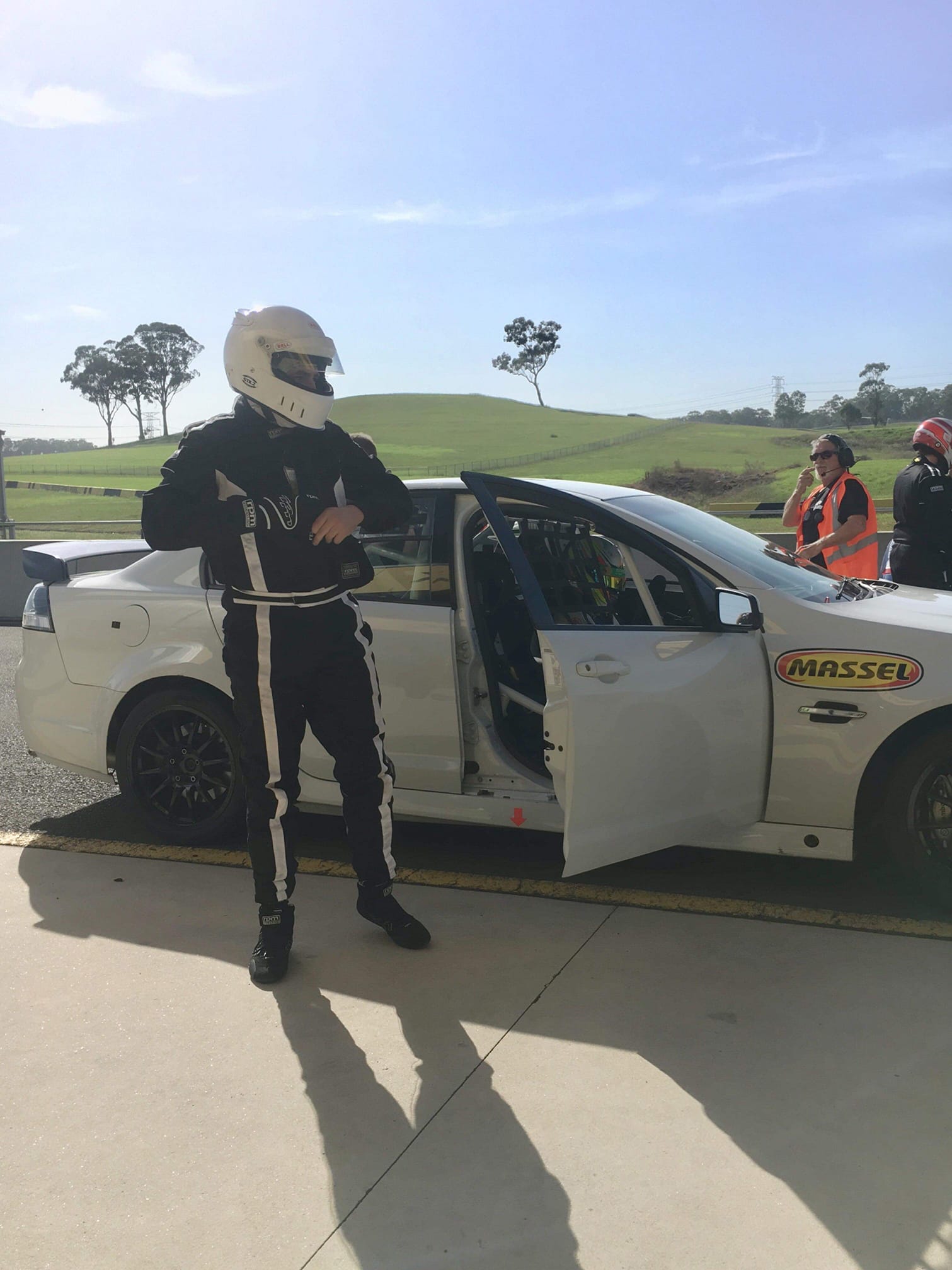 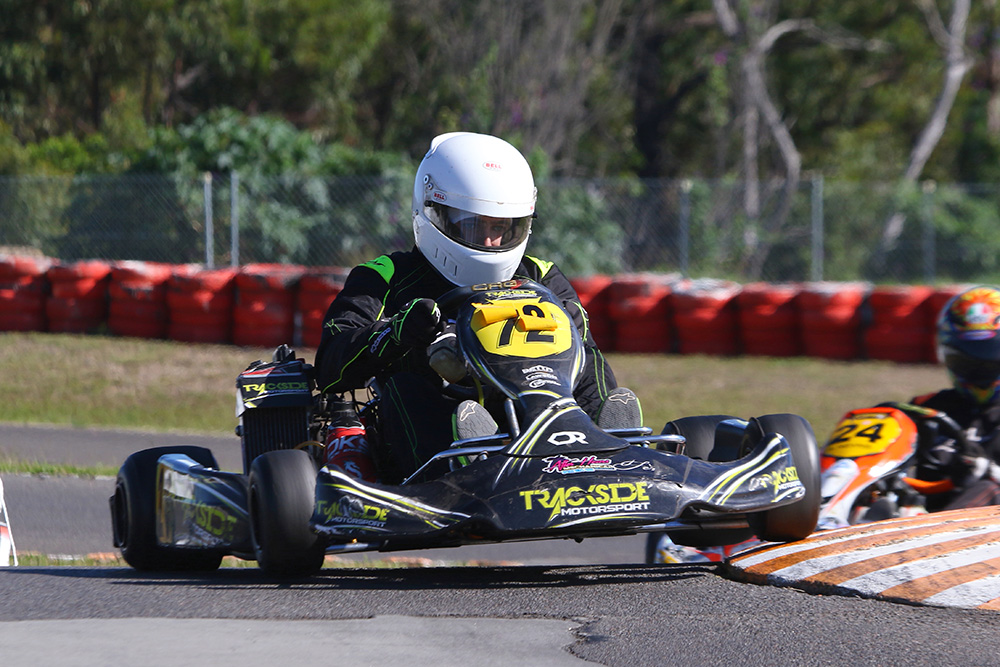