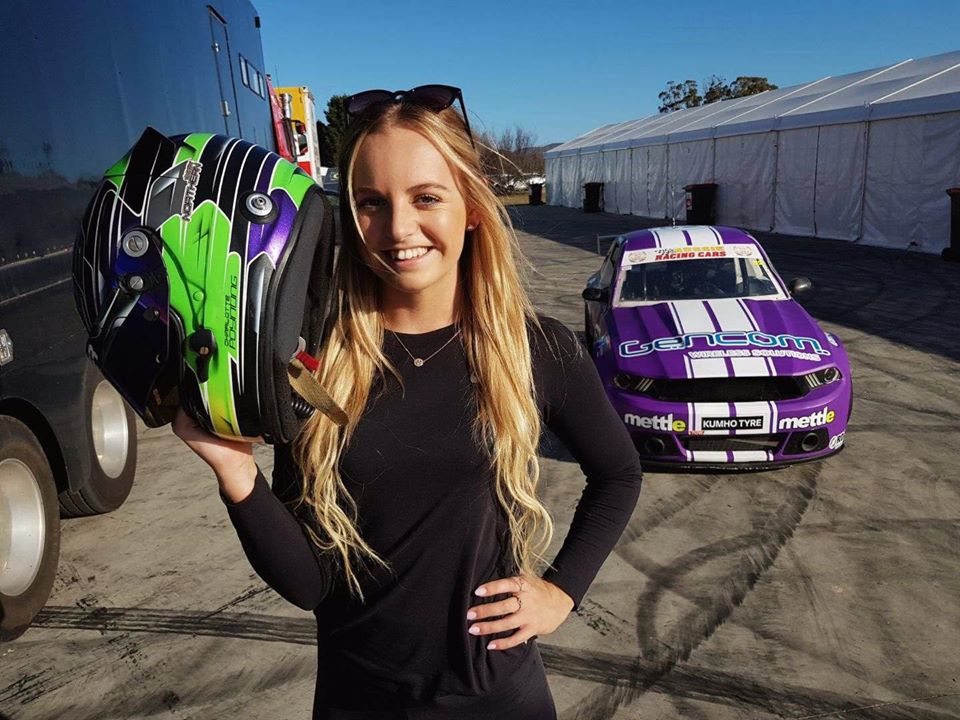 Charlotte Poynting has taken the traditional path to racing in the Aussie Racing Cars, from Karting to the Pocket Rockets where shes often battling in the top half of the field and with more experienced drivers around her.

"I started in karts when I was 12 when my dad bought my brother and I a kart to share. My brother decided surfing was for him and I stuck with karts and got in an Aussie Car when I was 17 years old," said Poynting.

Last year Charlotte was crowned the Womans Champion in the series, but over the past few years she has got to race in a number of different racing series' both locally and overseas.

"I was asked to join the best female drivers around the world in Austria to try out for the W-Series (woman only Single Seater racing), that was an amazing experience, I didn’t make it through but I made lots of new friends and got to see a beautiful country. I have also raced in the SuperUtes which was very different to the Aussie Cars, and a little bit bigger! And I also won a scholarship to race in the Ssangyong Utes in New Zealand, which was fun at the New Zealand Circuits."

"Aussie Racing Cars are so much fun and a great step up from Karting. In my first year I was the first female to ever win an Aussie Racing Car Race, which was exciting! I was also chosen to represent Australia in an international Gymkhana event in Taiwan, that was a different experience and lots of fun."

In 2017 racing began on the streets of Newcastle and the Aussie Racing Cars were there alongside the Supercars, they were also the first cars to ever race on the new Street Circuit, and Charlotte was the first car ever to hit the track.

"When the Newcastle 500 was announced I was super excited because I’m a "Newy" girl and I couldn’t wait to race at home, what made it even better was that I was voted to be the first on the track, so I got to go out and do the first ever lap in a race car, and it was definitely a highlight, a little bit of history made in my hometown, made me so proud to be a Novocastrian."

In 2016 the Aussie Cars ventured to New Zealand's North Island where they race at both Pukekohe and Hampton Downs, the later was the final round for the year and included a special trans-Tasman Woman's Challenge that saw Poynting up against NZ racer Alyssa Clapperton. In the second race of the event Charlotte managed to edge Clapperton out to take the win.

The first round for the 2020 Aussie Racing Cars Championships was held at Mount Panorama during the Bathurst 12 Hour event, Charlotte finished the round in 16th, it was her first time running there in an Aussie Car after racing in a SuperUte in 2019. Its hard to make a living out of motorsport, you need determination and a bit of luck, its Charlotte's goal to break into the industry full time.

"I’m not sure what my future holds, but I want my career to be in motorsport and I want to continue to have fun."

The next round for the Aussie Racing Cars is in Tasmania at Symmons Plains Raceway, just South of Launceston, its one of the class' favourite tracks that provides even more close racing, 2-3 cars wide over most of the 2.41km circuit. The 3 days of track action gets underway 3-5 April.

AUSSIE RACING CARS HAVE ARRIVE AND DRIVE PACKAGES - CONTACT US HERE FOR ALL THE INFORMATION. 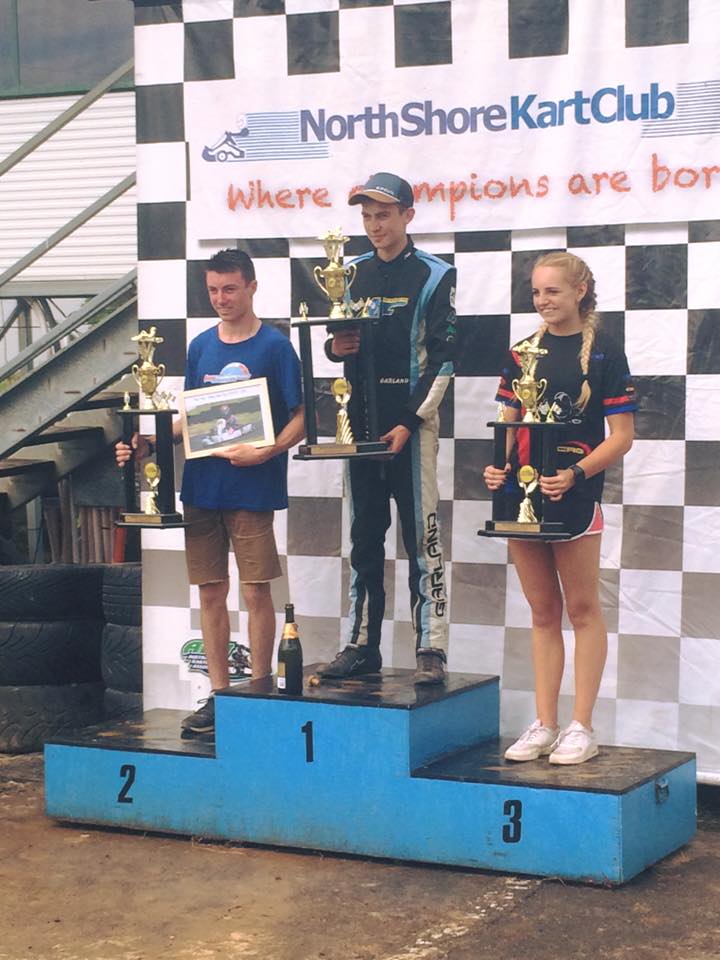 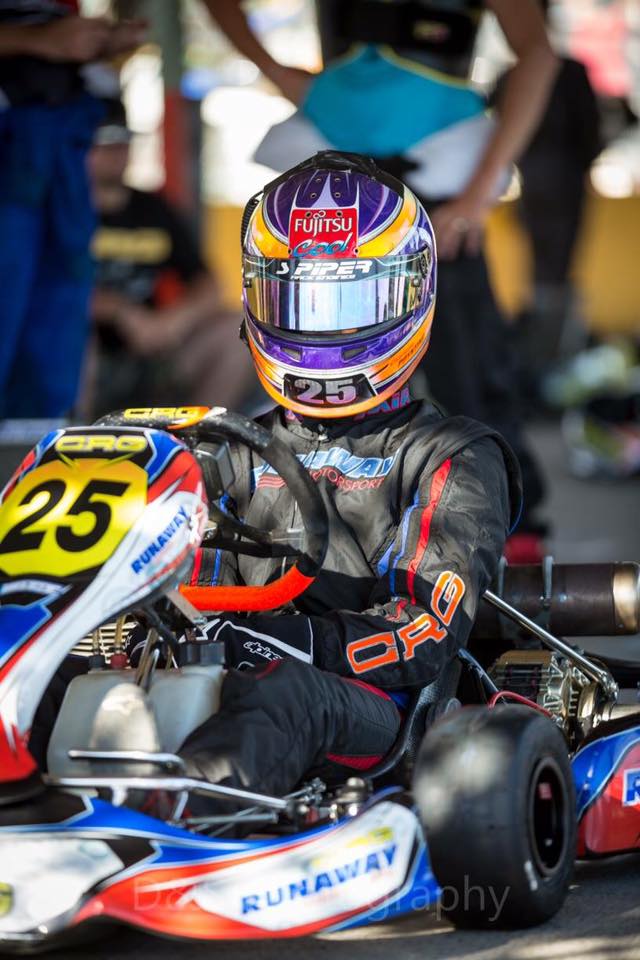 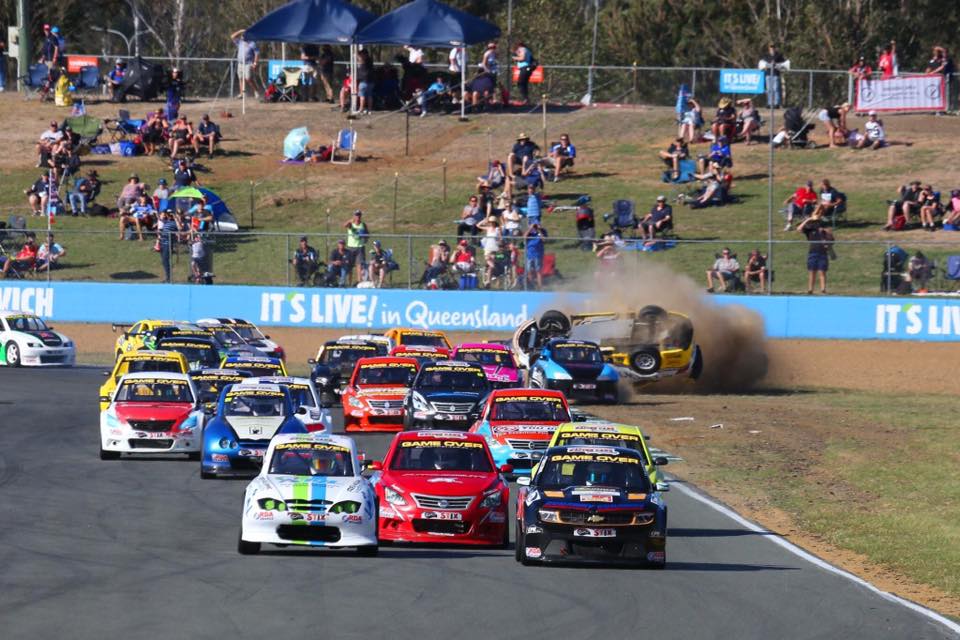 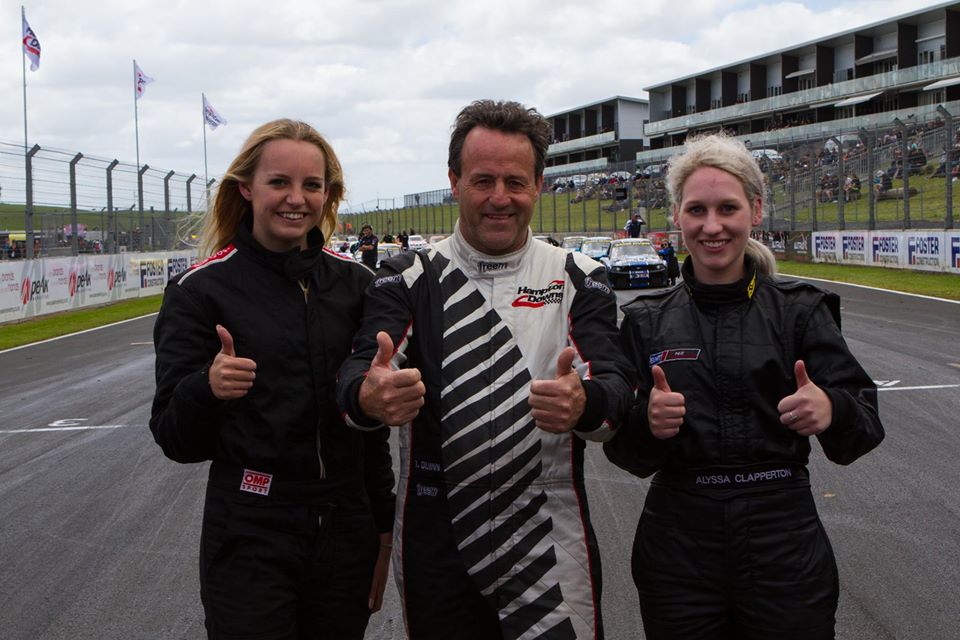 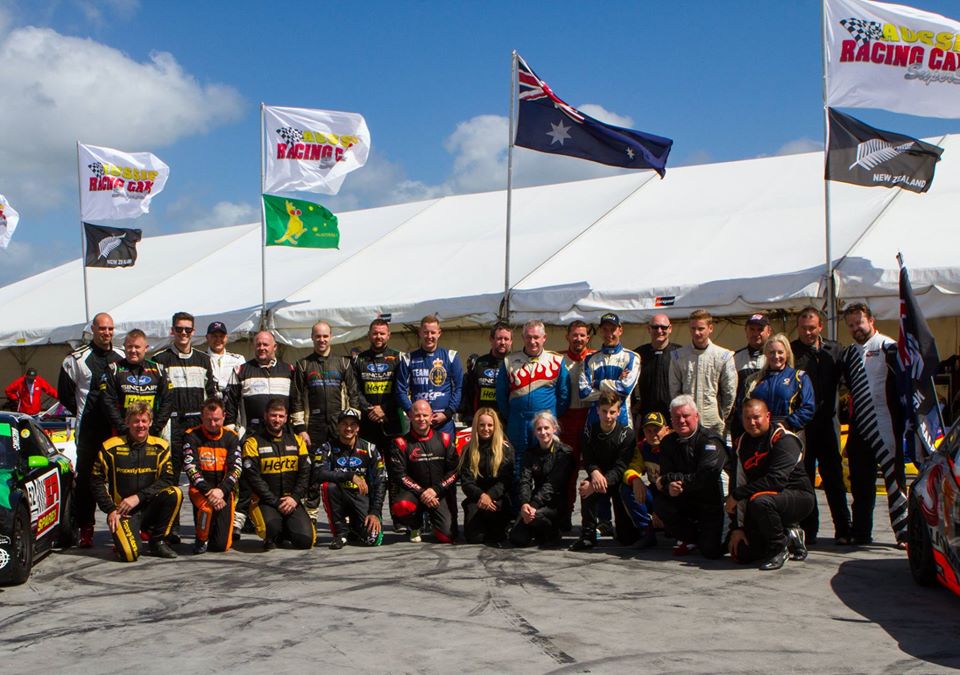 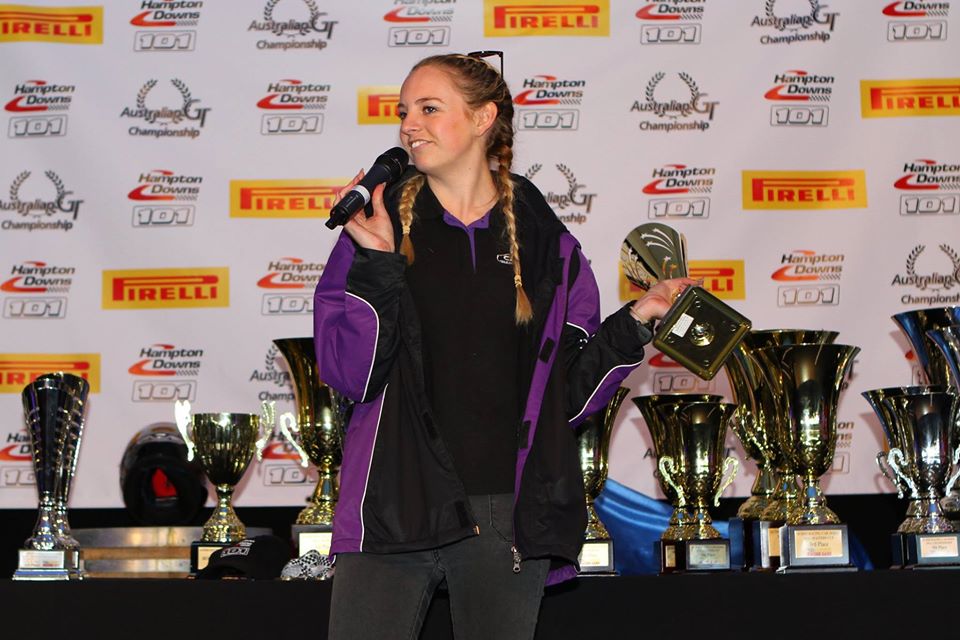 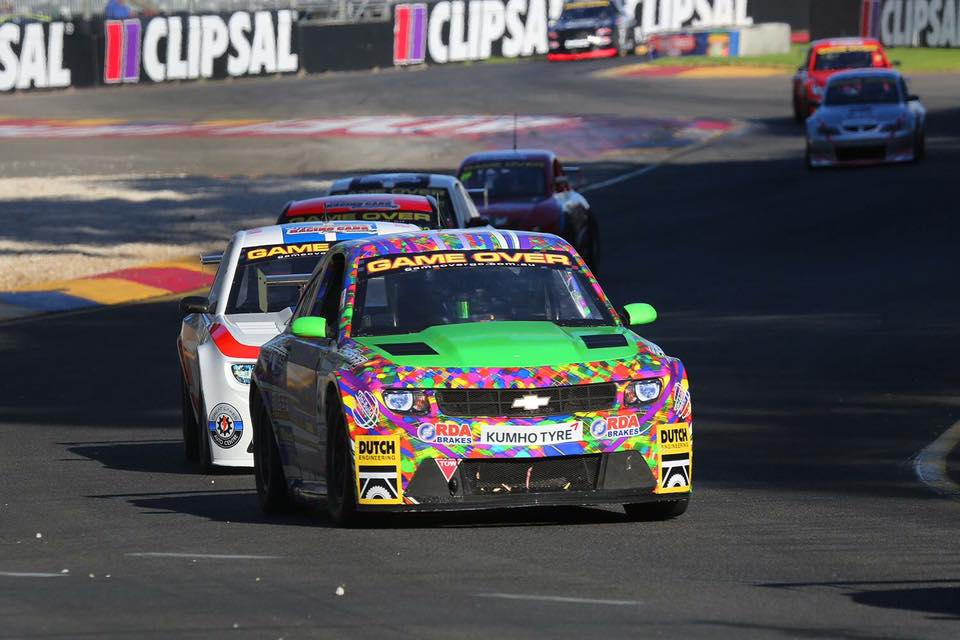 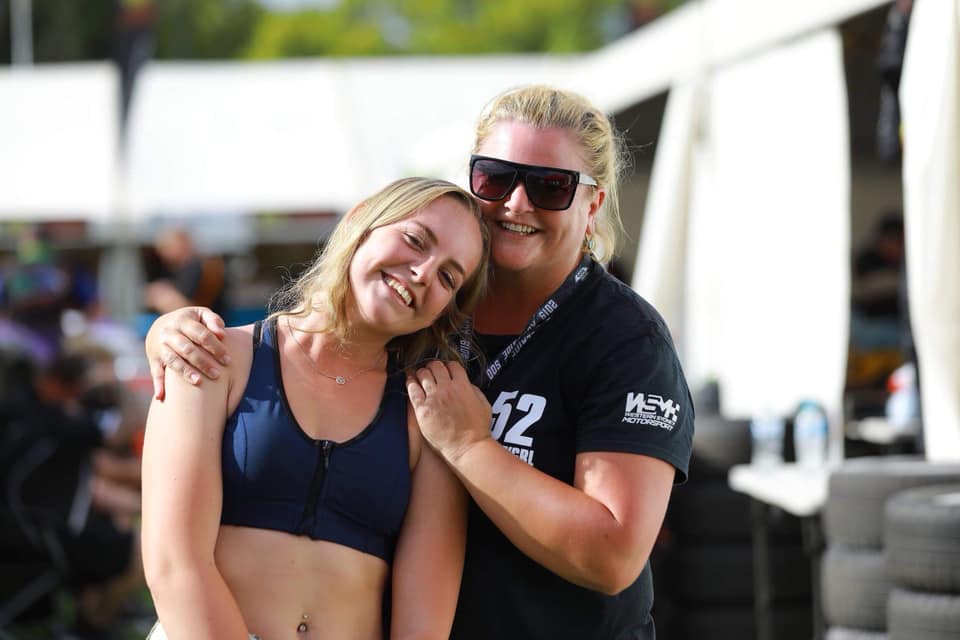 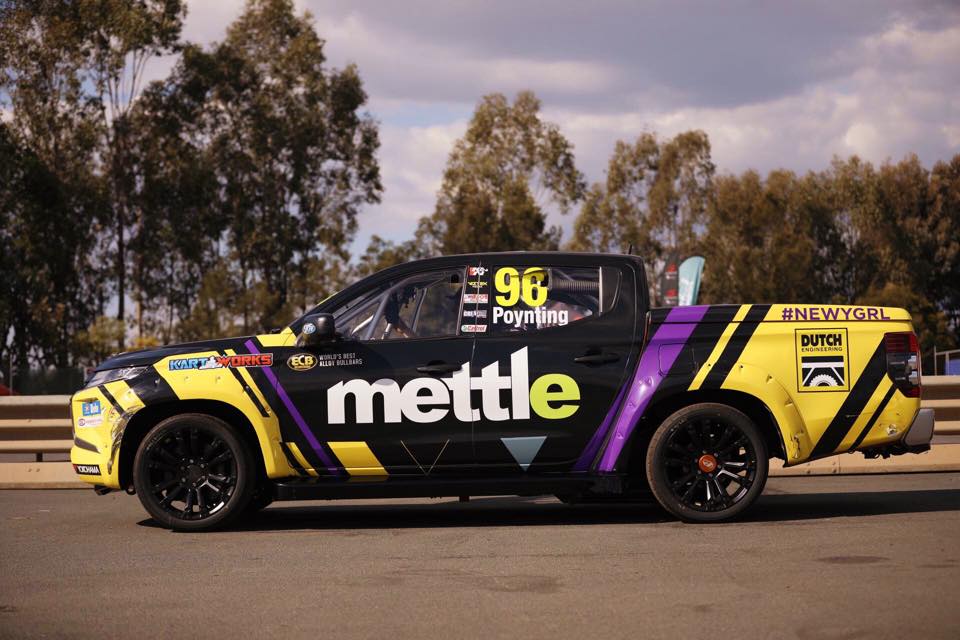 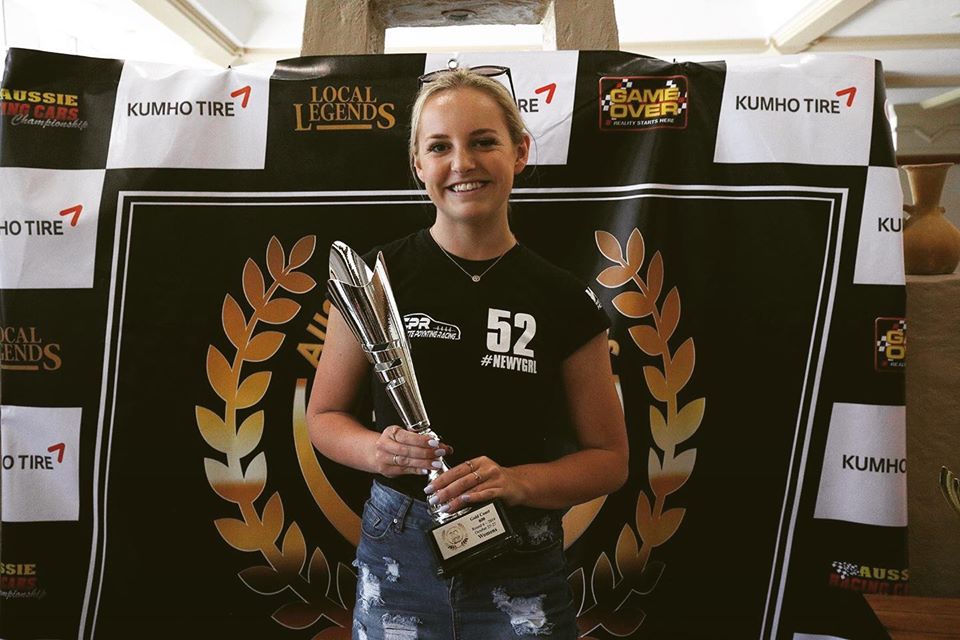 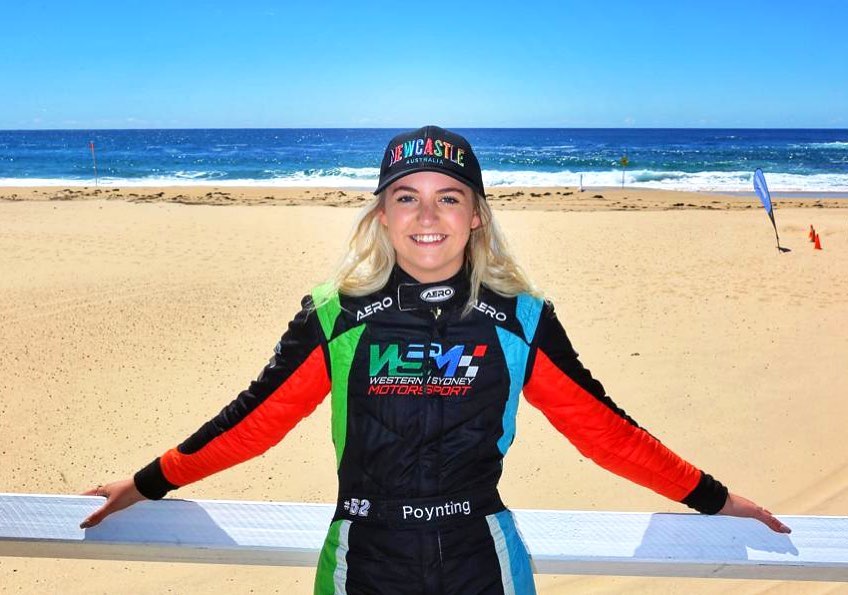 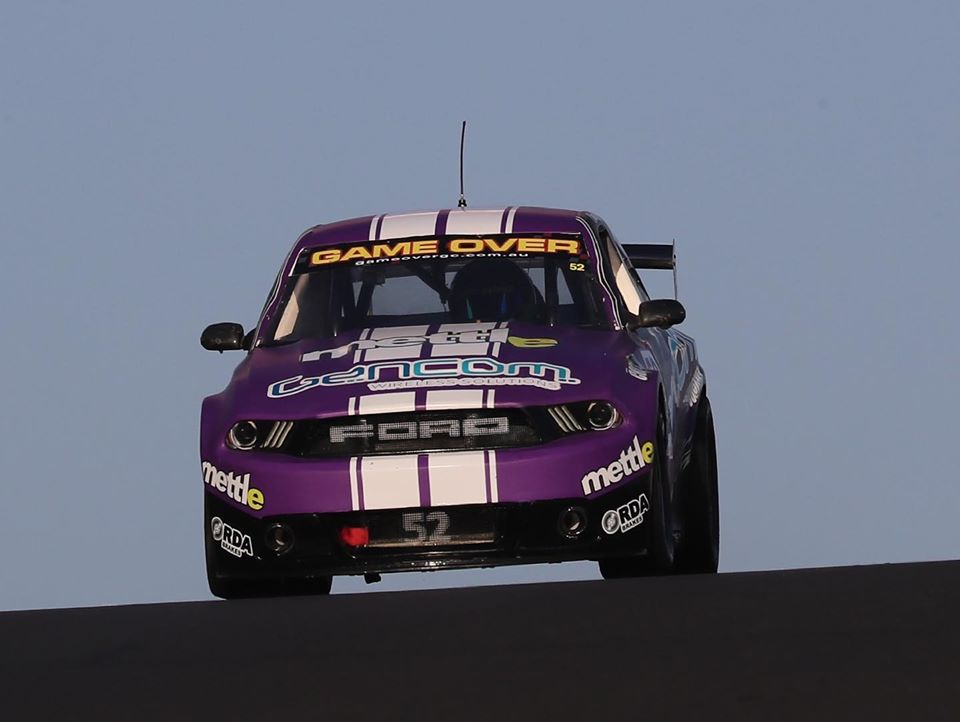 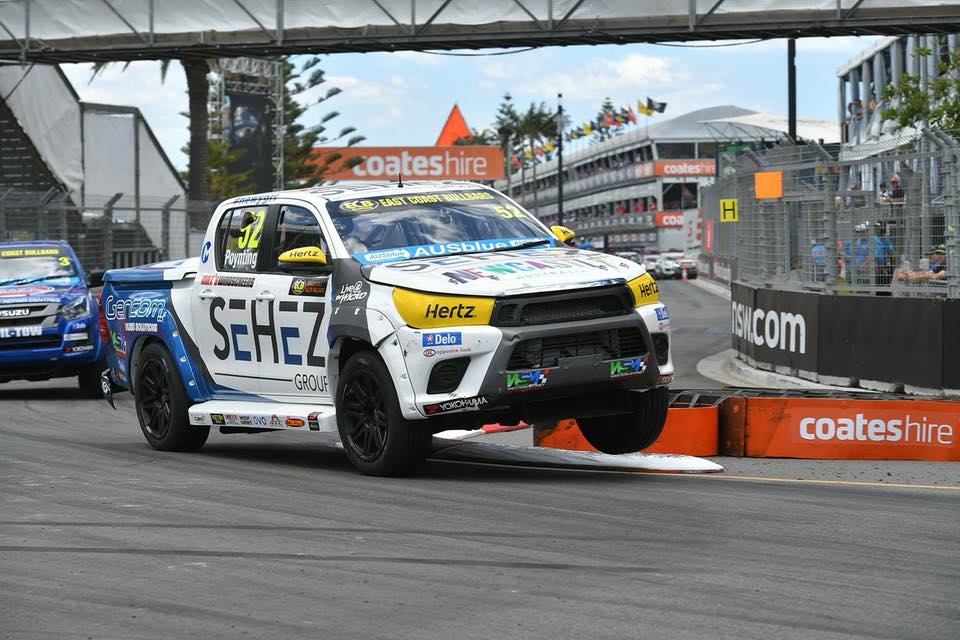 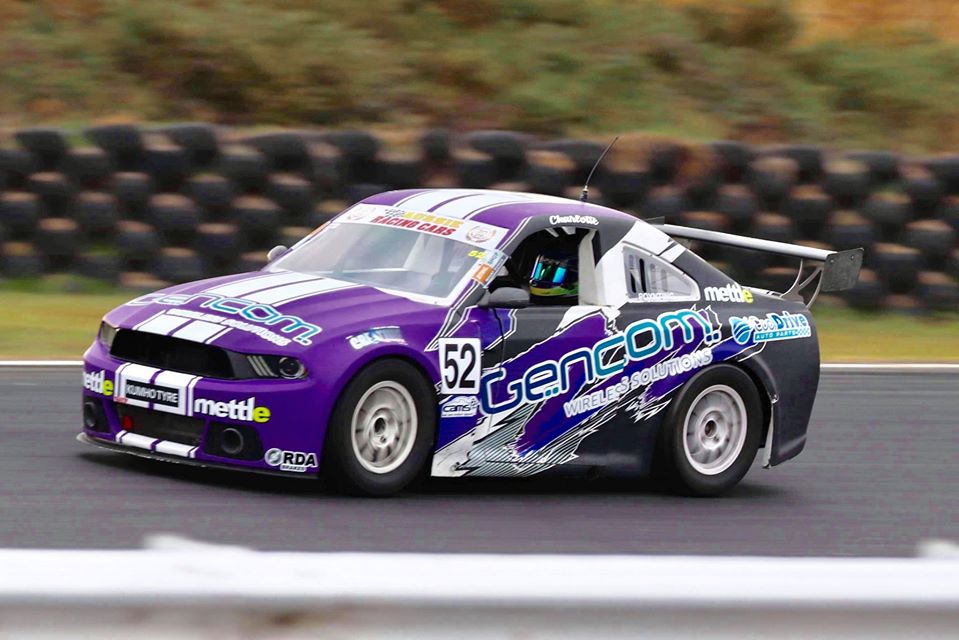