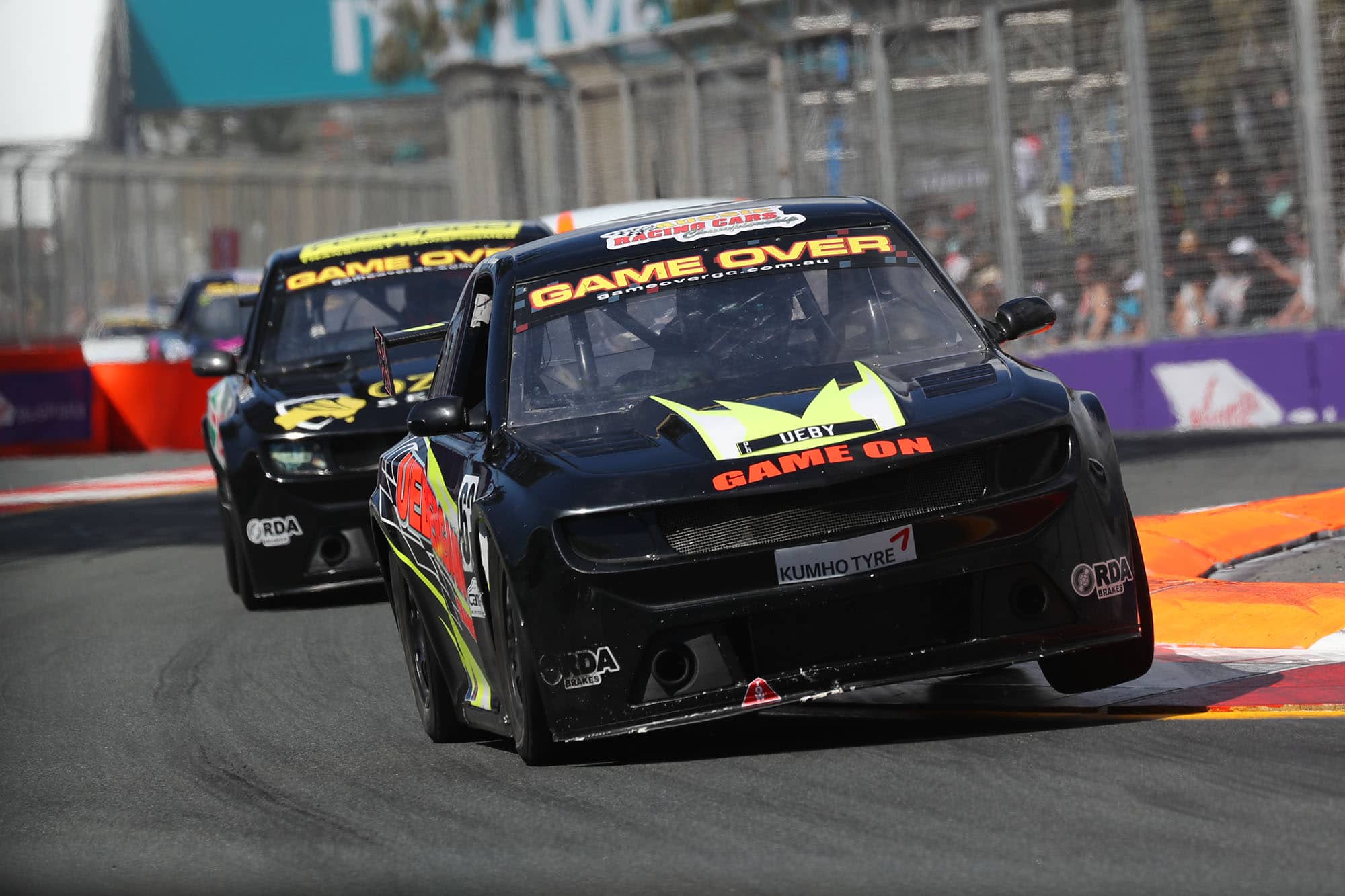 Colourful Character Back On Track

One of the Aussie Racing Cars “colourful characters” joins us once again, the gentle giant that is Adam Uebergang is set to join the class at next weekend’s second round down in Tasmania.

Uebergang last ran with the Aussie Cars at our final round of the 2018 Championship on the Gold Coast where he finished 5th for the weekend in his Uebergang Transport Camaro.  Although for the past couple of seasons he’s been unable to do the whole year, he has chosen the long distance events (travel wise) to run in, Adam ran last year at the Darwin special invitation round.

Forever with a smile on his face he enjoys the battle of racing – especially the close racing that the pocket rockets provide.  Symmons Plains circuit near Launceston is very much suited for the Aussie Racing Cars, whilst the track is short it has both fast flowing corners along with some very big stops, the turn 4 hairpin sees the cars entering two-three wide and a great place to pass.

The last time the class raced there was 2017 in what could only be described as horrendous conditions, one of the races had a huge downpour of rain just as the cars left the dummy grid that saw the front running cars racing alongside each other sideways down the front straight, almost at right angles to the track.

The weather is looking a bit shady once again, last weekend they saw snow on the mountains down there, it’ll be in stark contrast to the first round at Adelaide that had the temps topping 40C.

Stay in touch with us via our website and Facebook pages, along with our races on Fox Sports.  It all gets underway from 8.40am on Friday next week. 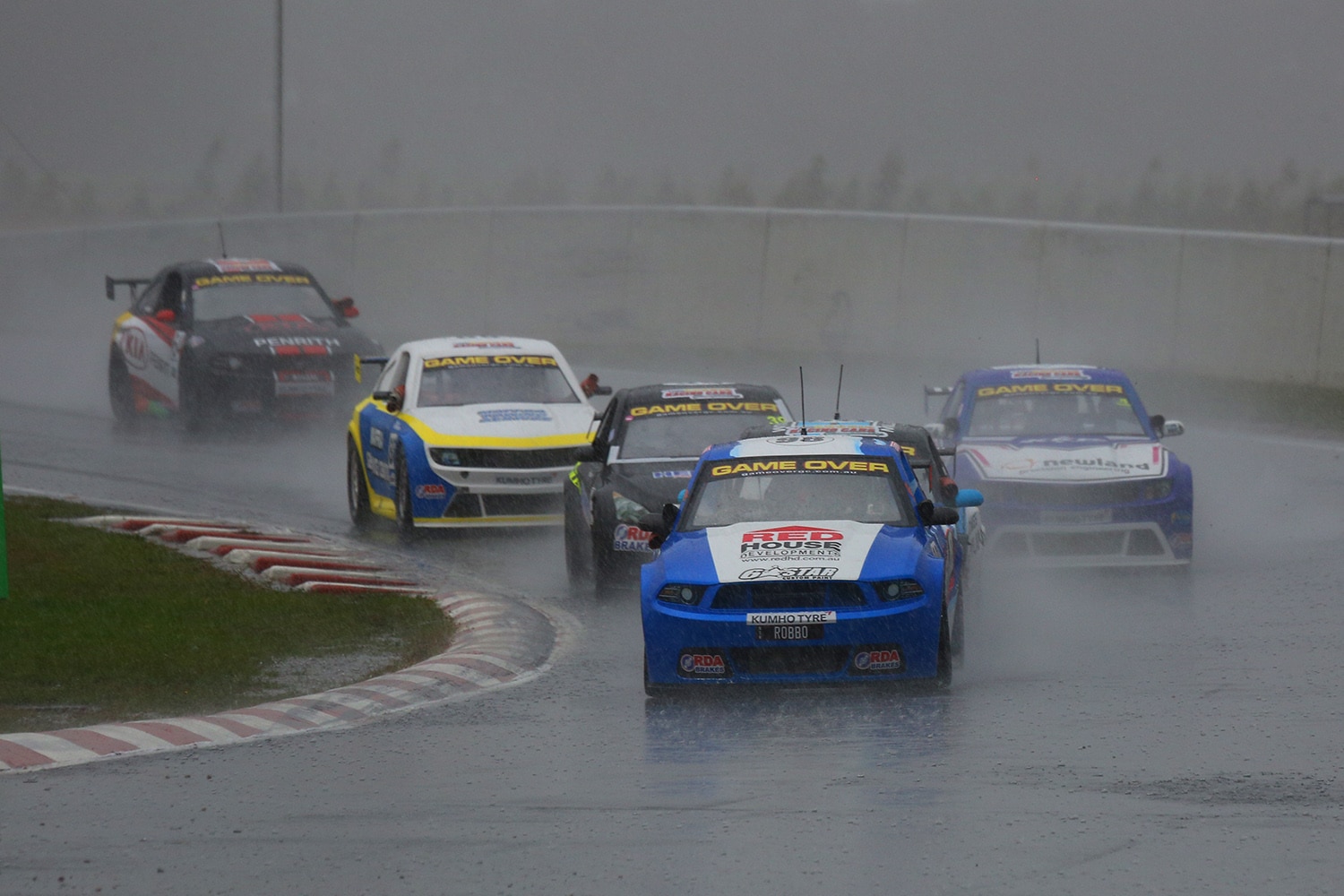