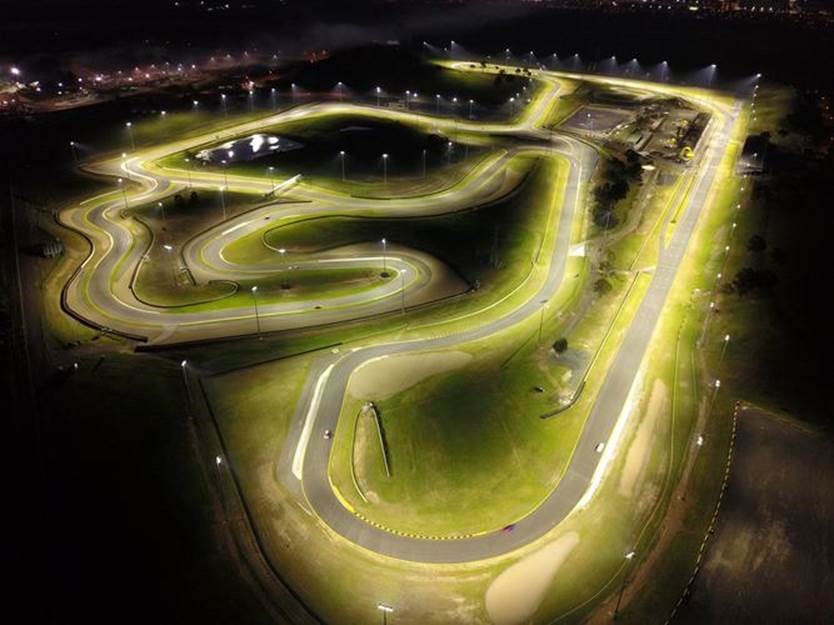 Aussie Racing Cars to Race Under Lights AT SMP

The Battery World Aussie Racing Cars are set to race under lights at Sydney Motorsport Park for the first time ever, this coming weekend, during round three of the Super Series.

For the first time in 2021 the category will race with Shannons Motorsport Australia Championships alongside of the TCR Australia class and the S5000, in a packed event schedule the Aussie Cars will be on track 6 times over the course of the three-day event.

Friday sees three on-track sessions with Practice at 9.30am for 20 mins, qualifying is at 5.50pm again 20mins, and our first ever night race is Friday night at 9.25pm.

Sydney Motorsport Park underwent a light transplant in 2020, with millions of dollars spent lighting the whole circuit, the Supercars have raced under the new lighting system as has some of the local events.

Friday night will certainly be a spectacle to see the pocket rockets running under the lights, especially seen as our cars have no headlights, the only light on the car is the red rain light in the back window of the cars, although we have heard a rumour some of our competitors are fitting bright LED lights, this will be very exciting!

At the moment there is only one Aussie Cars race on Saturday with two more on Sunday, however we are working on moving Sunday's afternoon race to Saturday night, we will update you all once we have confirmation.

It was only two weeks ago that we had our second 2021 round in Tasmania, the almost back-to-back events means a very tight turnaround for most of the teams.

Josh Anderson leads the series after two rounds with 99 points, from Craig Woods on 97 and Nick Simmons in third with 96 points.

The last time the class raced at Sydney Motorsport Park was back in September 2018, it was our sixth and penultimate round for the year, Kel Treseder won the round, that weekend he had the triple Supercars Champion Scott McLaughlin on the spanners, second for the round was Joel Heinrich with Kyle Ensbey in third, the latter two join us once again this weekend.

Sydney is home to a couple of the Aussie Car teams, and they test at Sydney Motorsport Park, they will be expecting big results this weekend, but the out-of-towners will be fighting hard to trump them.

Keep an eye on our website and Facebook pages for all the updates as well as our photos.

We have 30 cars entered for the weekend: 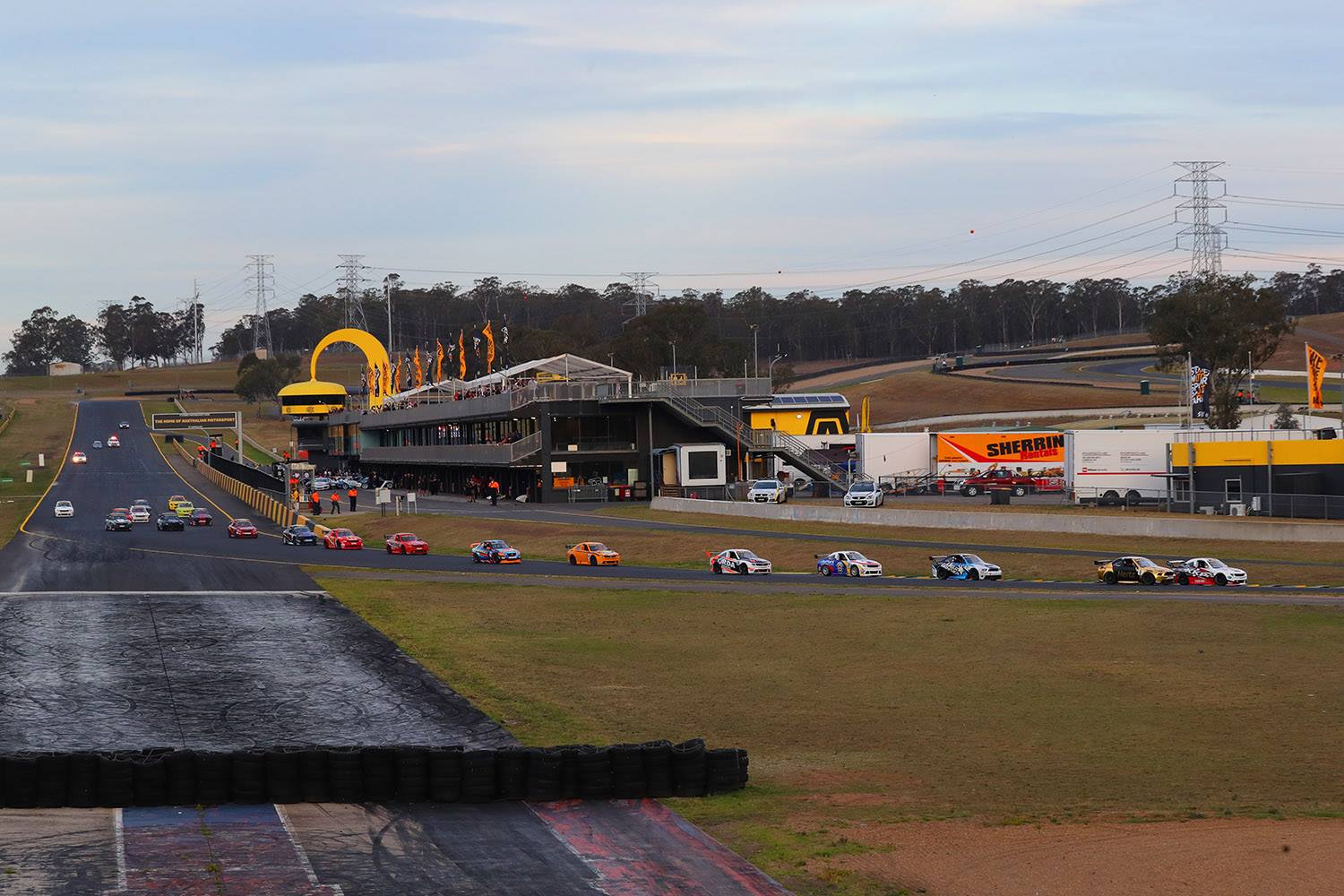 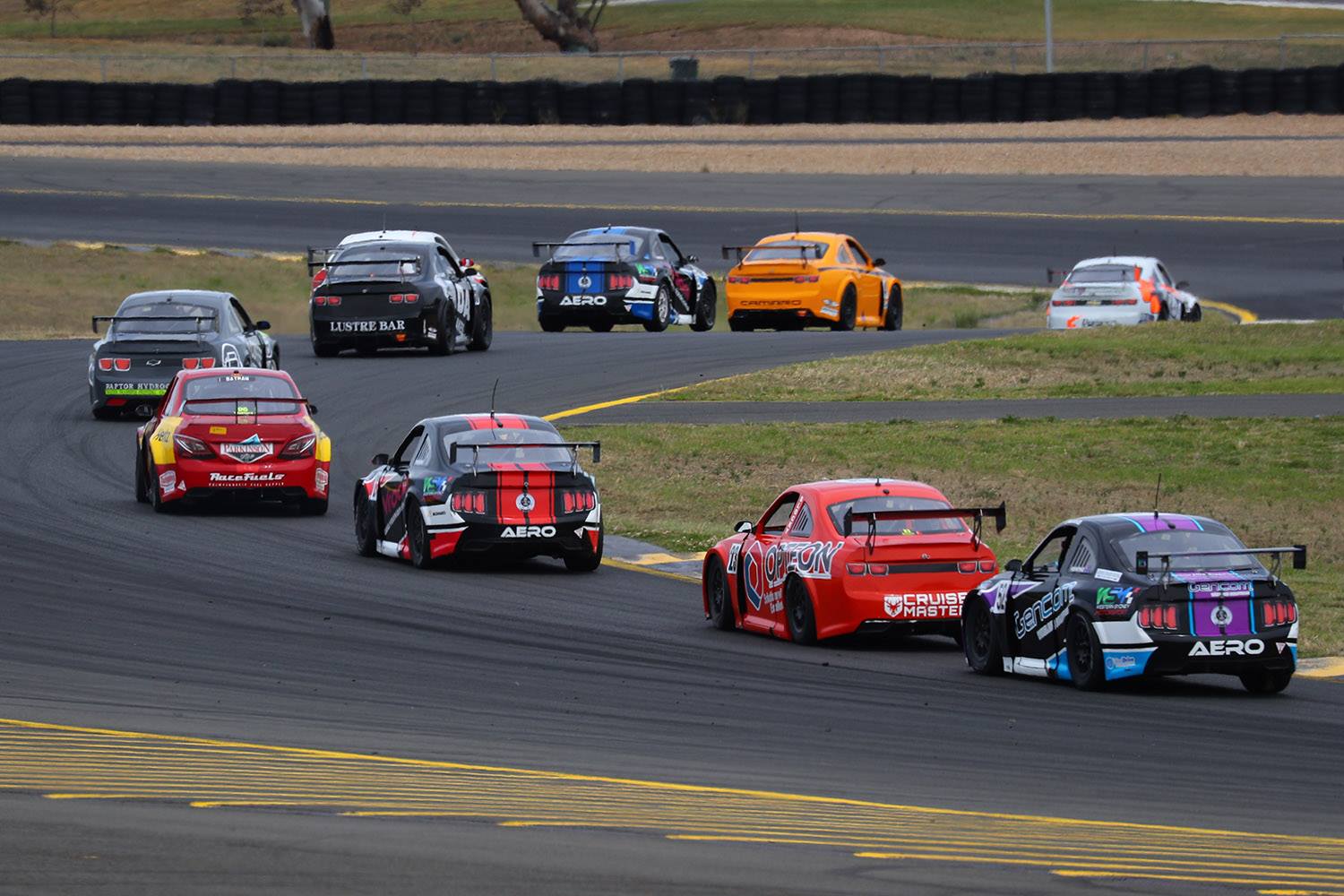 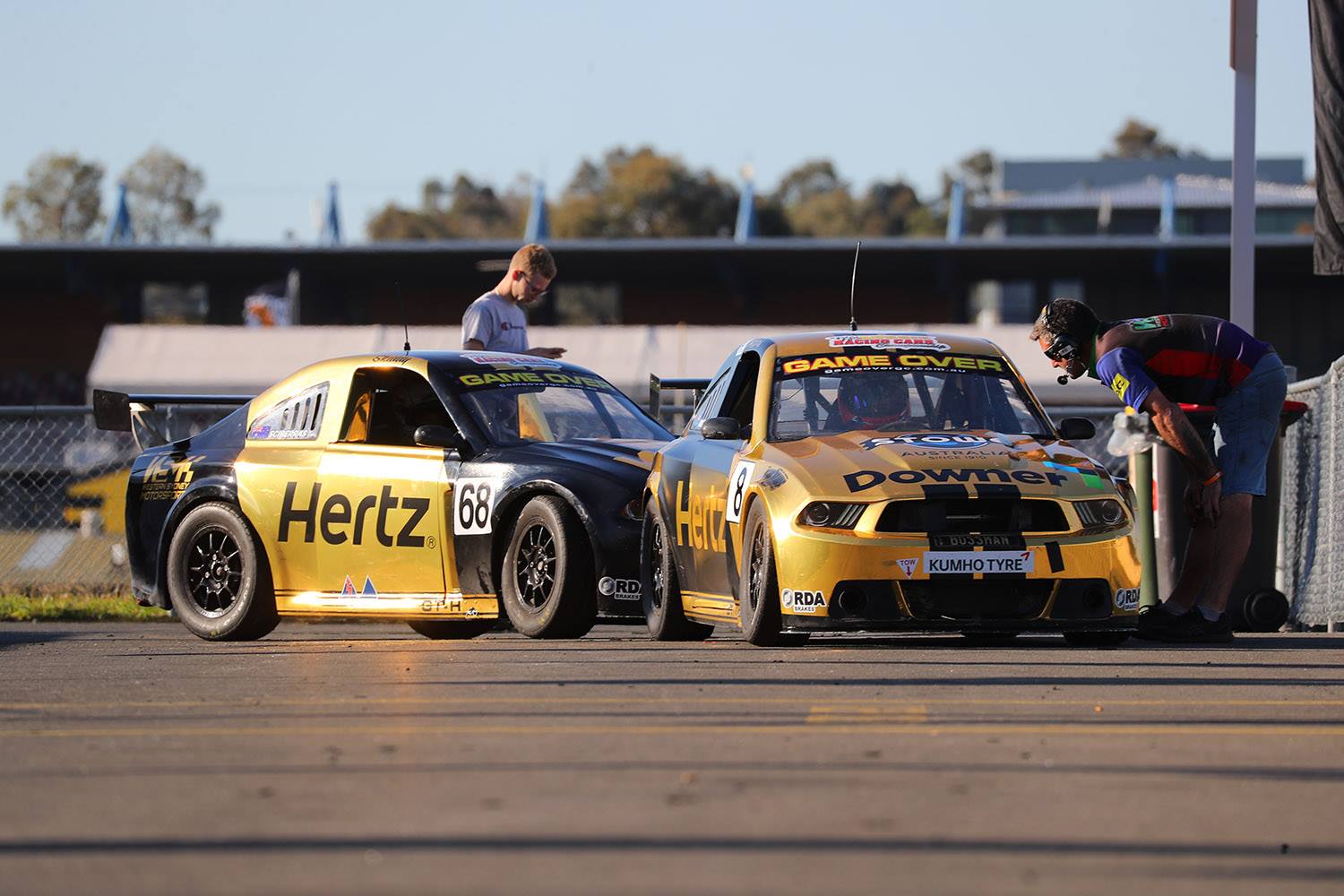 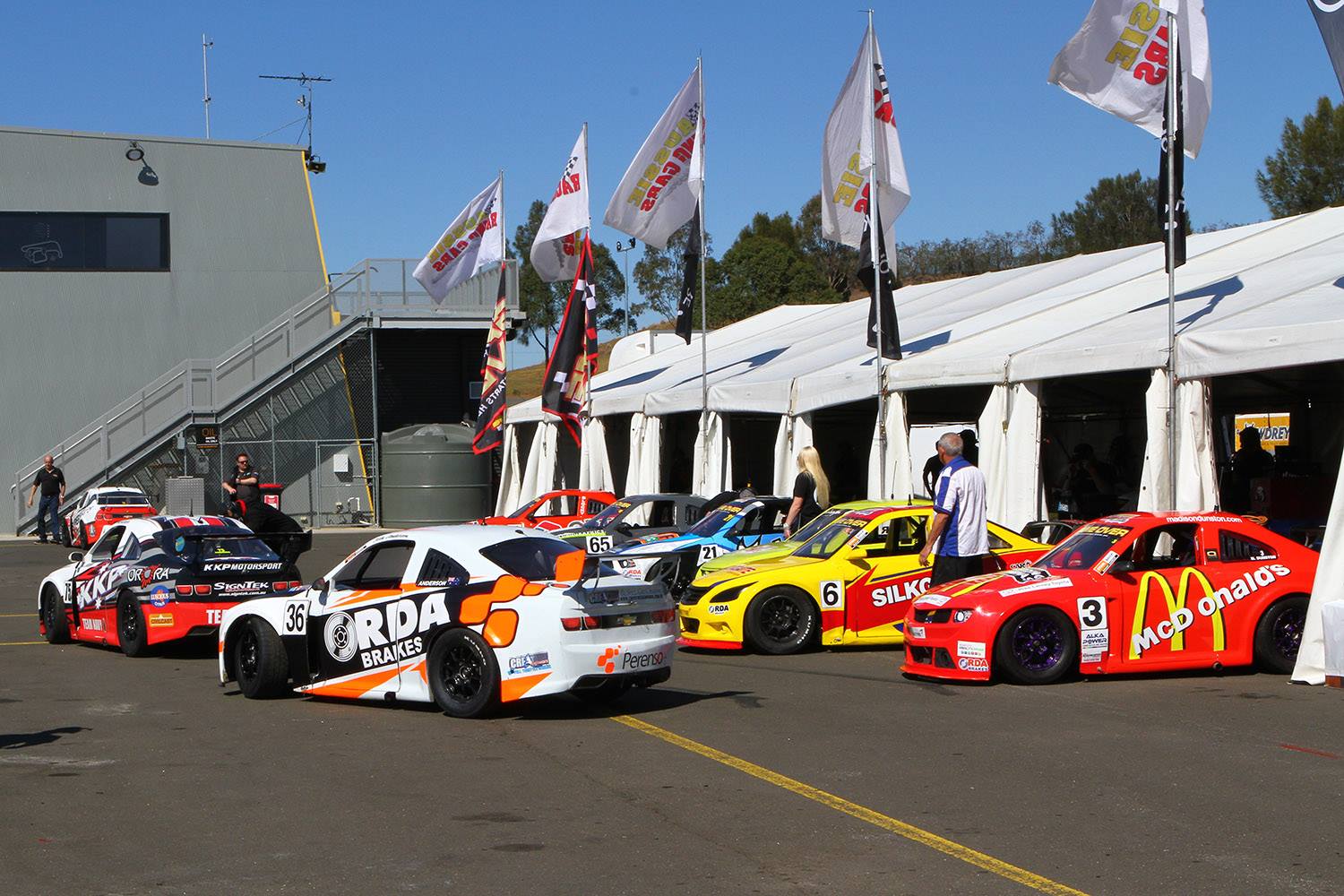 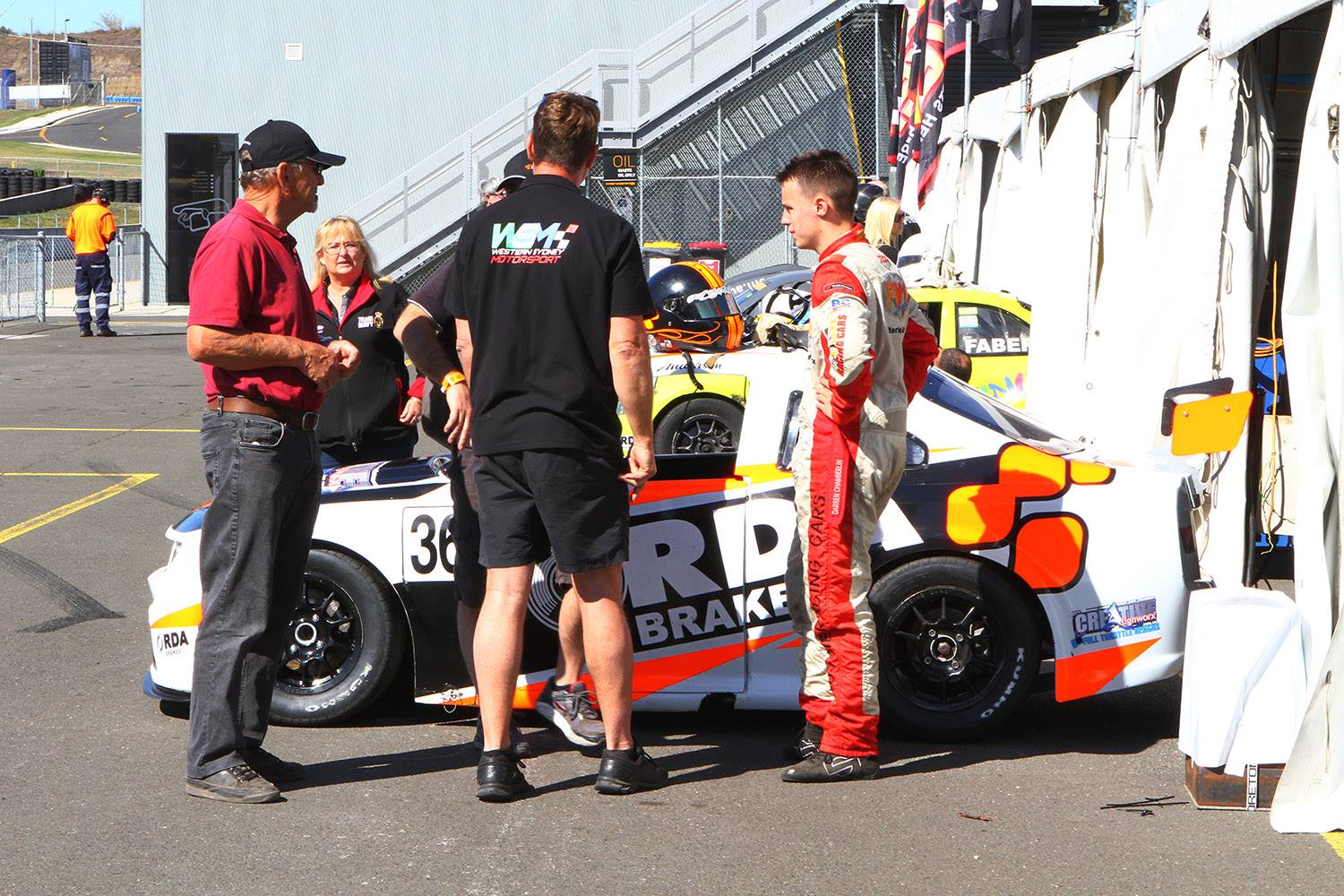 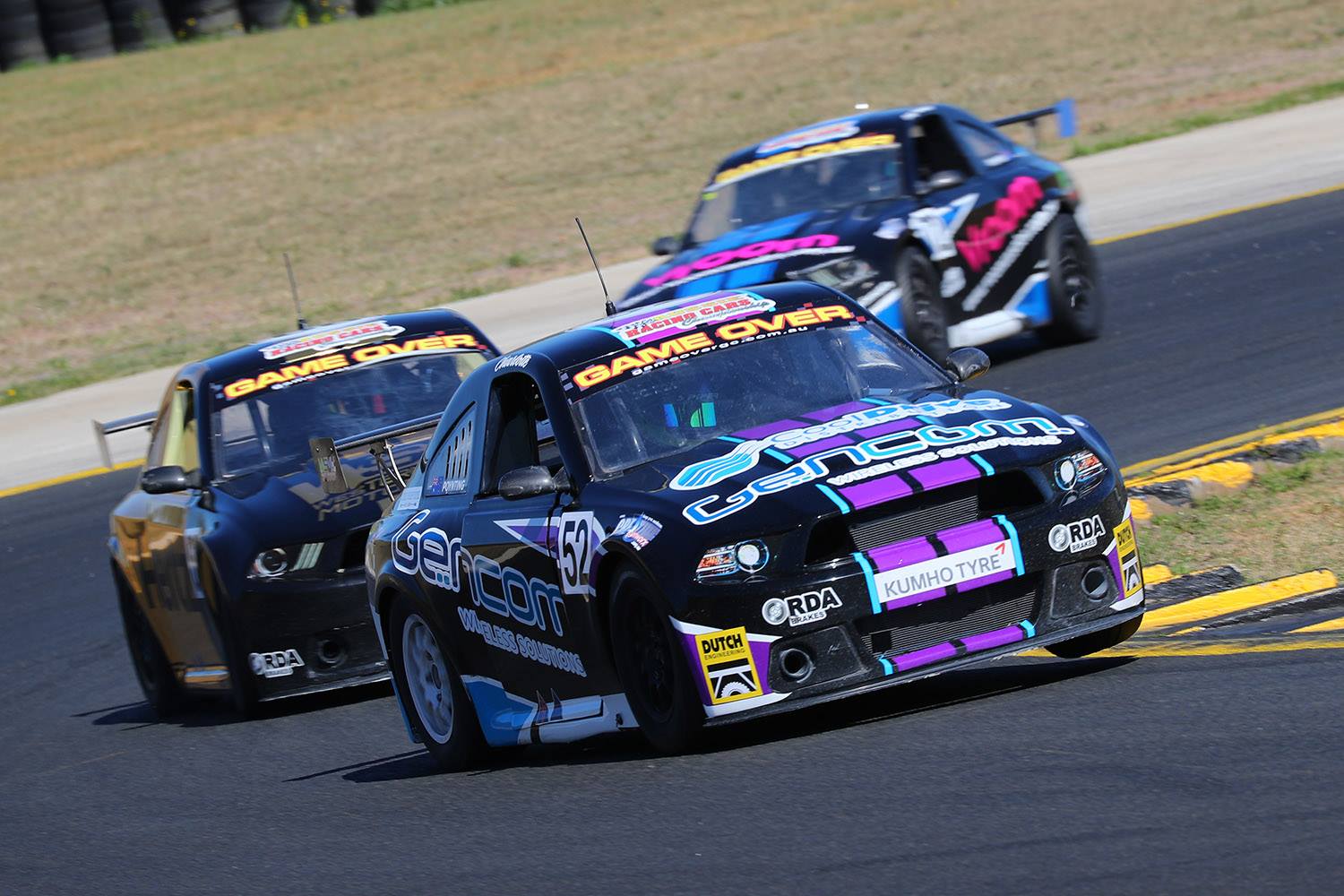 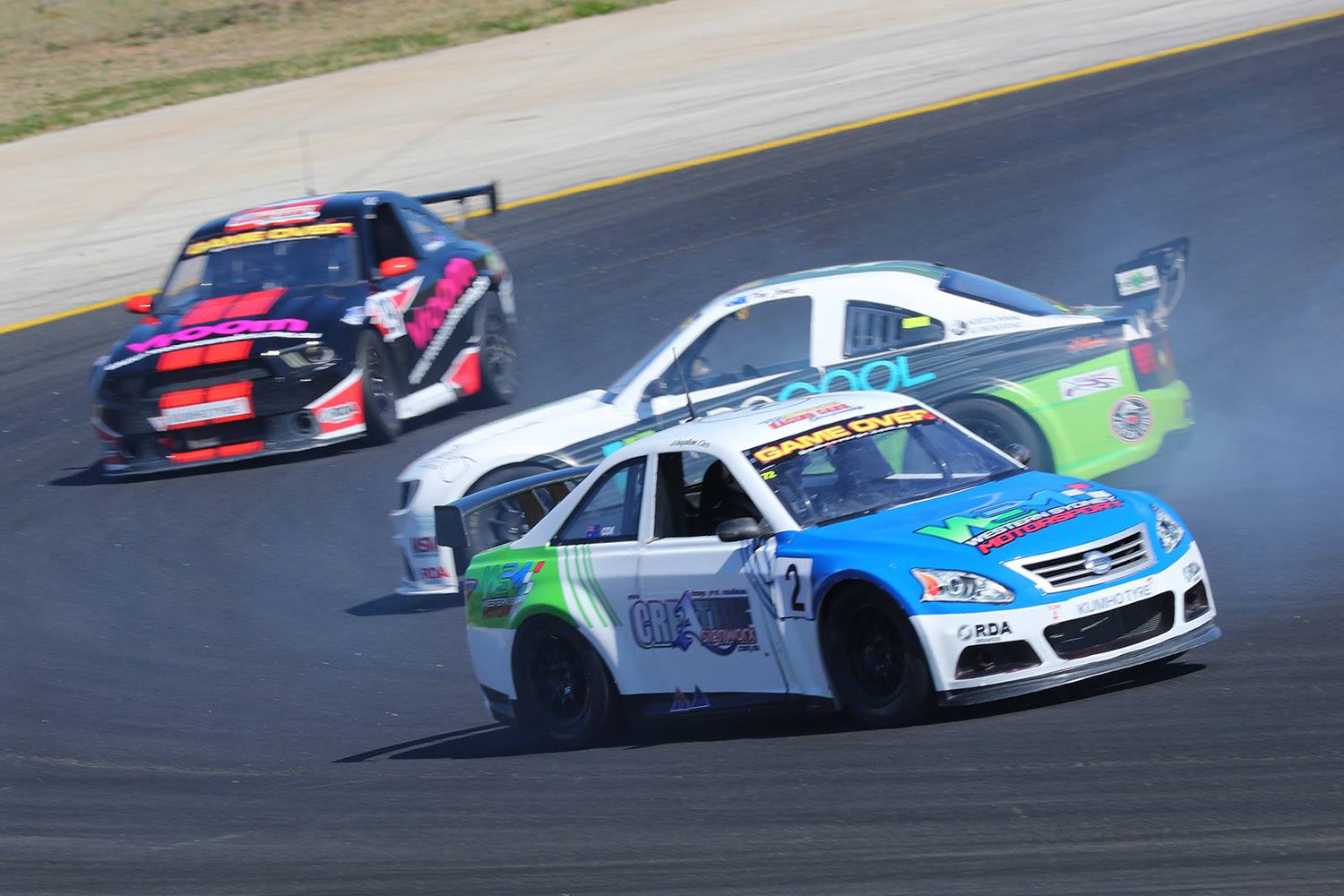 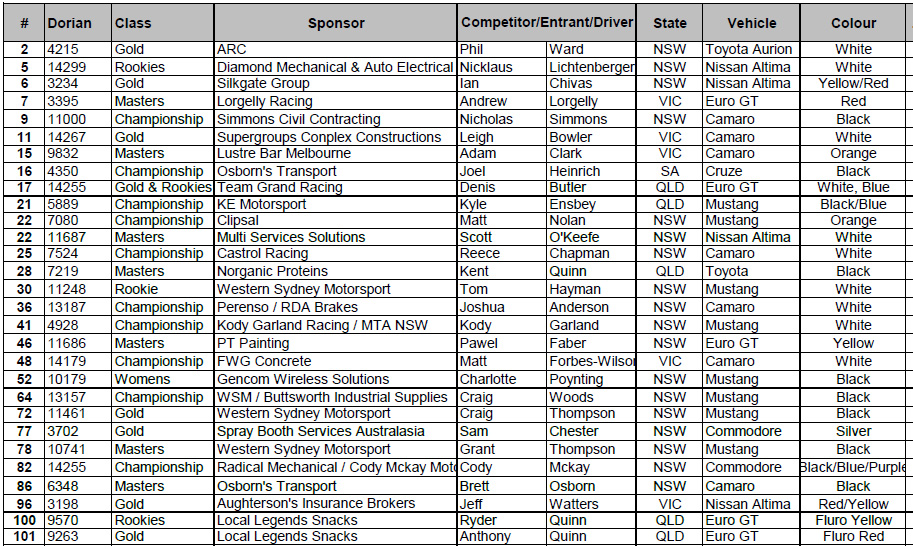