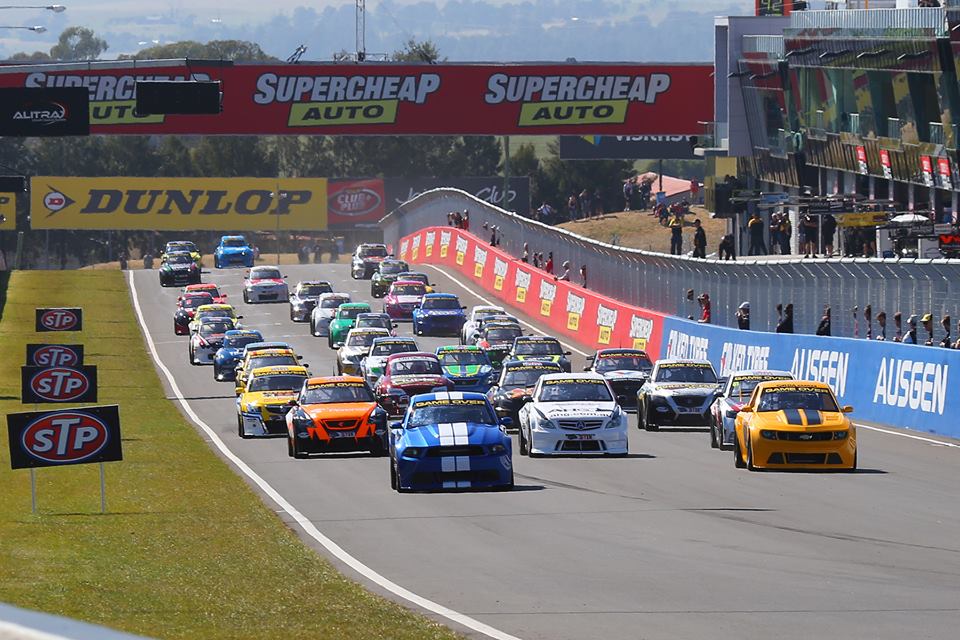 The Aussie Racing Cars are set to return to Mount Panorama Bathurst in 2020 as the support class to the Bathurst 12 Hour, the opening round of the 2020 Intercontinental GT Challenge, January 31-February 2 for the first round of our 21st Year.  The balance of the calendar, 6 more rounds will be revealed in coming days.

The pocket rockets last raced the famous circuit in 2015 in support of the Supercars which saw 33 cars line up, the plan for 2020 is to trump that with a capacity grid.

The ever-popular Aussie Racing Cars will join a packed on-track program for the first time next year.

Organisers have promised ‘wall-to-wall’ track activity in between Bathurst 12 Hour sessions across the weekend, with Aussie Racing Cars to be joined by the Wake Up Hostels Combined Sedans and Group S Historic Touring Cars on the racing undercard.

Celebrating their 20th anniversary this year, Aussie Racing Cars are one of the longest running and most successful categories in Australian Motorsport and will make a highly anticipated return to Mount Panorama next year.

The category last competed on the Mountain in 2015, with their racing hallmarked by epic slipstreaming battles both up and down the mountain and last corner passes for victory.

More unique on-track action will be announced closer to the event.

“We’re pleased to welcome Aussie Racing Cars to the program. The category provides non-stop action and the 12-Hour is an ideal showcase for them to commence their 2020 season as they launch into their third decade.said Bathurst 12 Hour Event Manager, Kurt Sakzewski.

This weekend the Aussie Racing cars have their penultimate round on the streets of the Gold Coast with the final round in four weeks time at the Newcastle 500. 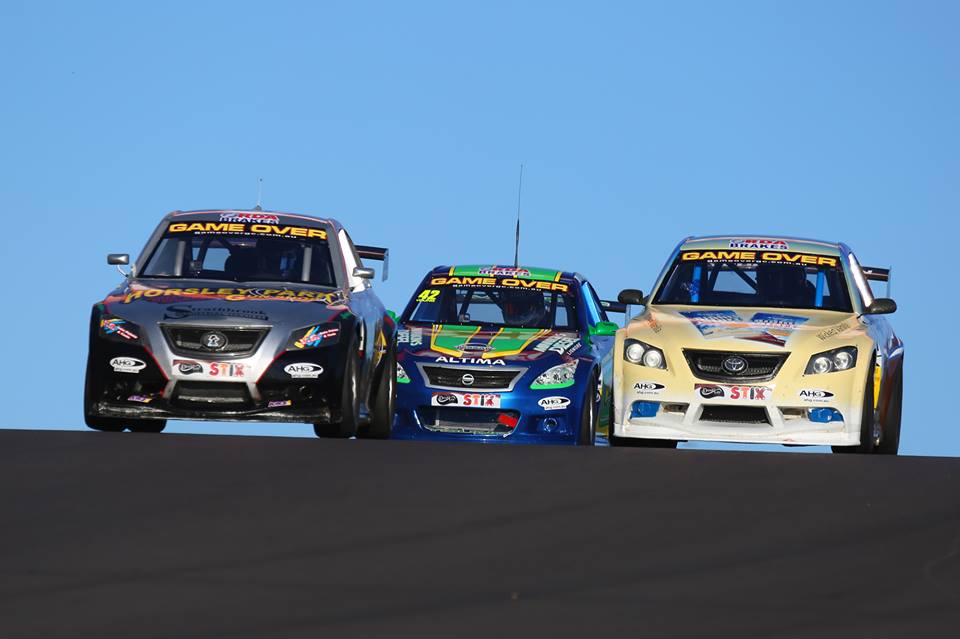