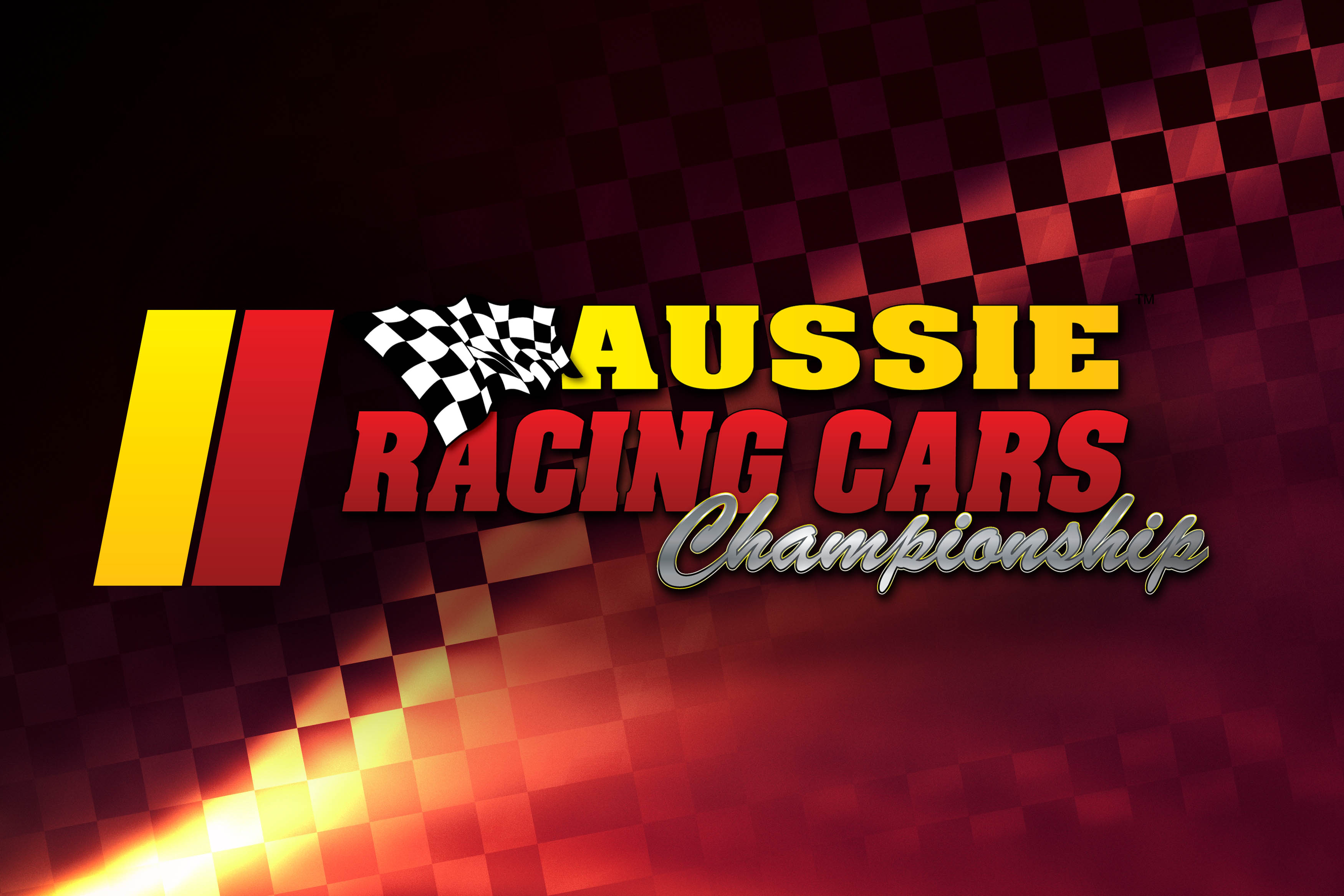 The Aussie Racing Cars will make a return to the historic Sandown International Motor Raceway as part of a revamped calendar for its 2020 season.

The popular pint-sized racers will support some of the nation’s biggest motorsport events next year, including long-awaited returns to both Sandown and Mount Panorama.

The latter is the venue for the season-opener, when Aussie Racing Cars supports the burgeoning Bathurst 12 Hour.

While it will be Aussie Racing Cars’ first time at the once-around-the-clock enduro event, the series has a strong history on the mountain which includes the modern day 12 Hours’ forerunner, the Bathurst International Motor Festival and Supercars Bathurst 1000 events.

Round 2 will be held at another heritage circuit, with Aussie Racing Cars to leave the mainland for what is set to again be a thrilling slipstreaming battle at Tasmania’s Symmons Plains Raceway.

Aussie Racing Cars then runs with the flourishing TCR series for its return to the Motorsport Australia Championships program at Winton, which was the stage for an impromptu twilight battle during the 2018 season.

Next up is the iconic Darwin Supercars event, a favourite among competitors and one where Aussie Racing Cars has become a staple category.

The fifth round is the series’ home event, the Gold Coast 600, where drivers battle between the ocean and the city’s trademark skyscrapers.

Aussie Racing Cars will then feature at Sandown for the first time since 2007. Despite more than a decade off the calendar, the much-loved Melbourne circuit promises action with its long back straight particularly conducive to passing.

The 2020 season will climax on the spectacular streets of Newcastle, where Aussie Racing Cars had the honour of the first ever race on what was then a brand-new circuit in 2017 and made a second visit to the harbourside circuit for the final round of the 2019 20th Anniversary Championship.

“As Aussie Racing Cars moves into its third decade, we’re proud to have been able to put together its best calendar ever,” said category manager Brad Ward.

“With two of the most historic circuits in the country, two of its biggest street events, and three more real crowd favourites, every single round is going to be a must-see next year.

“It’s also fitting then that we are able to race with the Bathurst 12 Hour, Supercars, and Australian Motorsport Australia Championships, bringing all the Aussie Racing Cars action to the widest possible variety of audiences.”