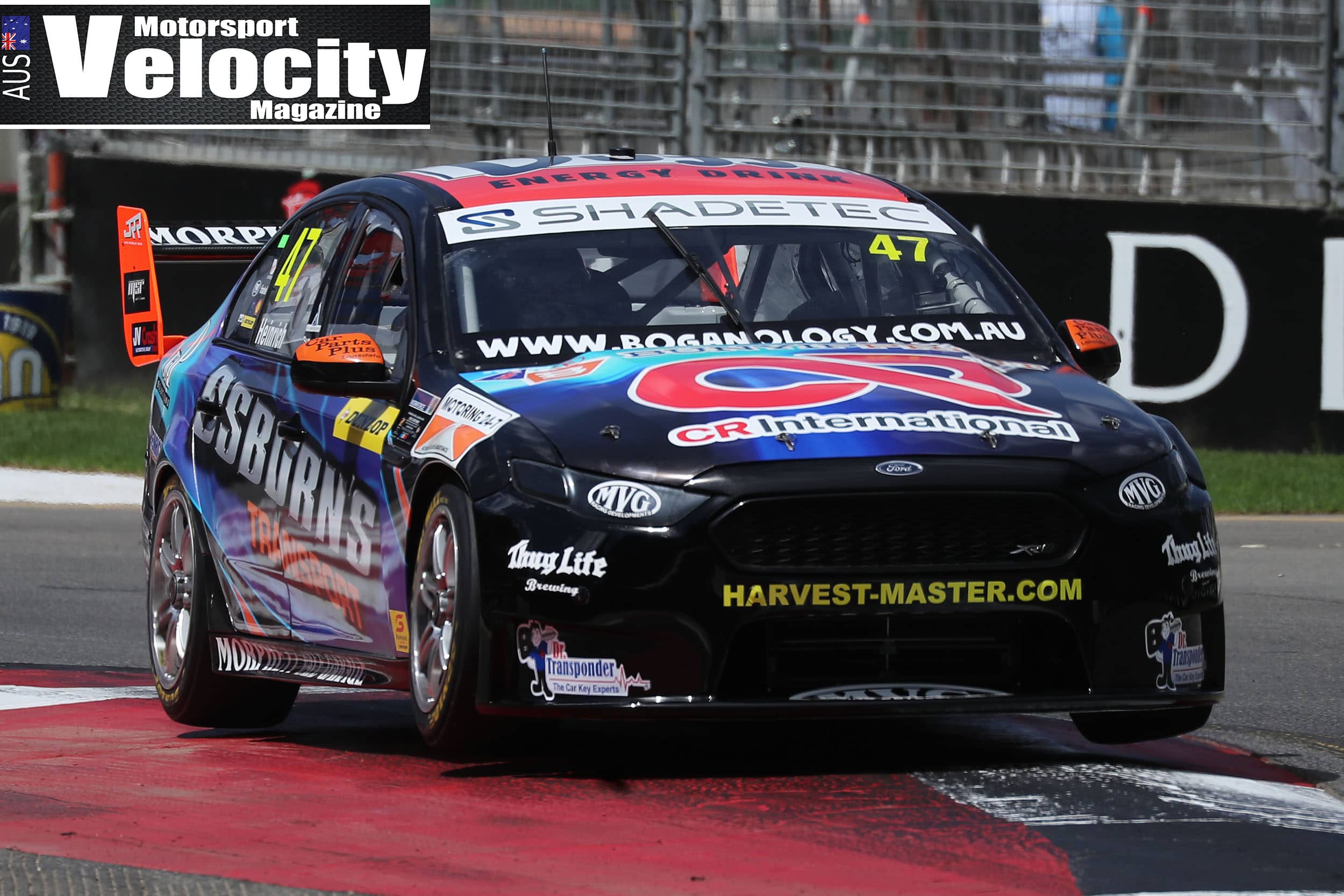 2018 Champ Joins The Field For Tasmanian Round

Our 2018 Champion Joel Heinrich will join the field at the second round of the 2019 Championship, Heinrich used his couple of years in the Aussie Cars to step up to the Supercars Super2 series, the second tier to the main game for 2019.

The Super2 series are not due to have their second round of the year until the Supercars Round 5 at the PIRTEK SuperNight event at Barbagallo Raceway.

“I’m super stoked the opportunity has come up that I can jump back behind the wheel of an Aussie Car for round two down in Tassie, where I first made my ARC Debut.” said Heinrich

“With such a big gap between round 1 and 2 of the Super2 series it will be good to get some more laps under my belt and keep the eye in.”

“It will also be a pretty cool feeling being able to roll out with the #1 on the car. I can’t thank Osborn’s Transport, CR International, Check it out Graphics, Heinrich Performance and Sean Rose Motorsport for making it happen!”

“It’s great to welcome Joel back to Aussie Racing Cars for round 2.  We continue to see the best drivers in ARC progress through the sport – Joel, our Champion and Kyle our second place getter both securing full time Super 2 and Super 3 drives respectively in 2019 and there’s been several others over the years.  What is really cool though is seeing these drivers return to the category for a round or two down the track.  For drivers like Joel to recognise the value in running an Aussie Race Car to complement his Super2 drive really shows how good the Aussie Race Car product is, in continuing to develop race craft and driving skill, not to mention the exposure of racing in front of Supercars crowds, and of course Supercars team owners.  Joel did a great job in 2018 winning our Championship and I can’t wait to see him on track in Tasmania mixing the field up once again” says the category manager Brad Ward.

Round Two of Seven for the Aussie Racing Cars gets underway next week at Symmons Plains Raceway in Launceston, last year the class ventured to Baskerville Raceway in Hobart for a stand alone event early in the year.  “Its great to have all 7 of our 20th year anniversary races on the Supercars Calendar, we are one of a few classes that get to most of the States and territories around Australia” said Ward. 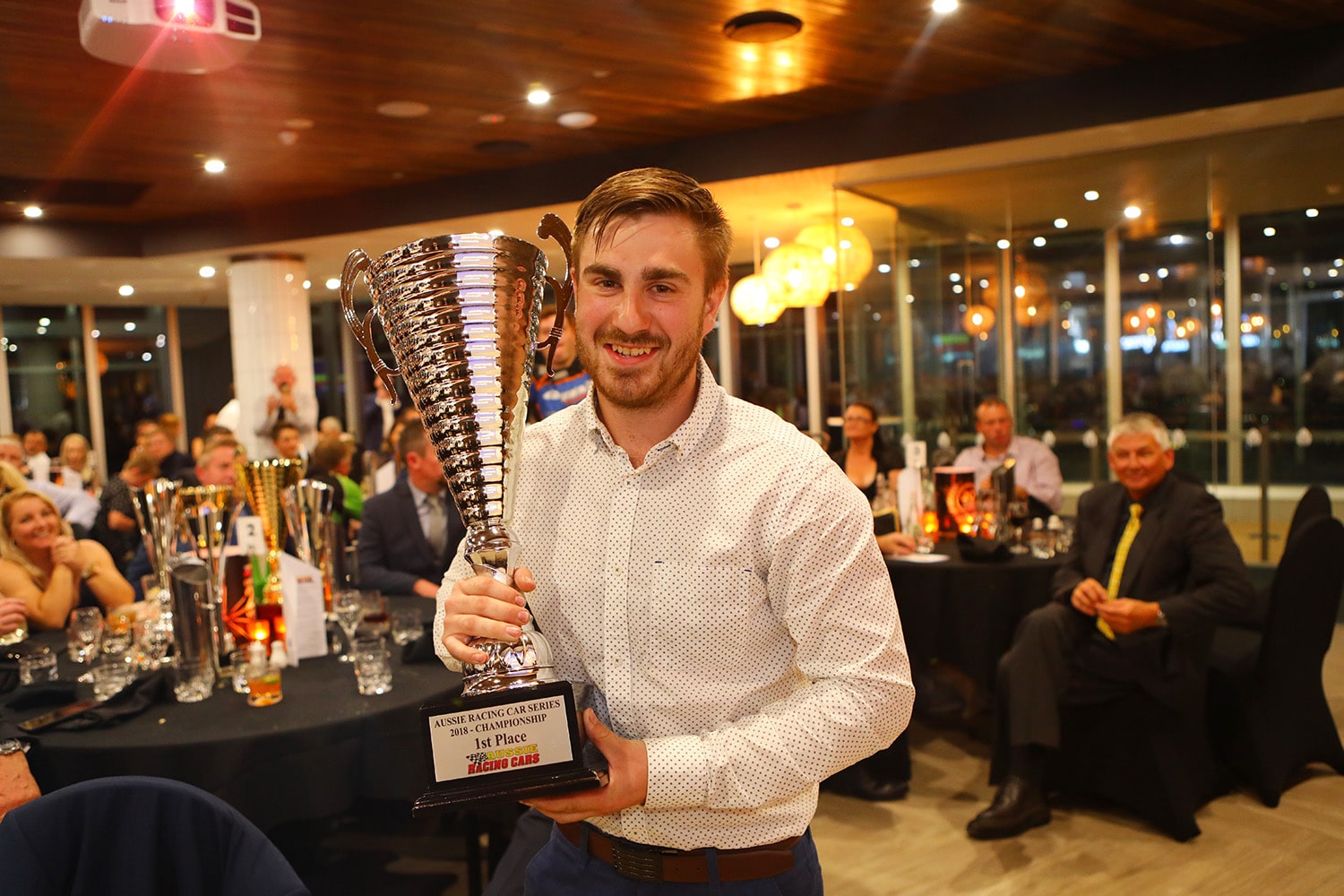